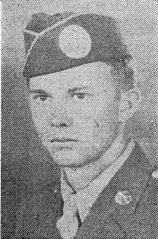 The Germans’ first attempt to break the defenses at Bastogne came in the 501st’s sector at Neffe.  The paratroopers;however, held their line against repeated attacks, and the enemy’s attention eventually turned to another section of the perimeter, further south.  After continued skirmishes, four German soldiers approached the 326th’s defenses on 22 December carrying a flag of truce.  The German’s brought an ultimatum for the Allied commander of Bastogne to surrender within two hours or face annihilation from a massed German artillery bombardment.  McAuliffe’s now famous response, “NUTS!” provided a boost to the sagging morale of the Americans.  The following day, the weather cleared and the GIs in Bastogne received some needed supplies from an air drop.  The weather also allowed the Allied air forces to provide support against the German forces massing around Bastogne.  That same day, the enemy attacked the western perimeter in the 327th’s zone, and on Christmas Day, a German assault force penetrated the line near Hemroulle.  Once through the defenses, the German force split half-pressing on towards Hemroulle (defended by elements of the 10th Armored Division and 705th Tank Destroyer Battalion) and the rest swinging left to attack the 502nd at Champs.  The defenders cut north columns, killing or capturing the enemy soldiers.  The Germans launched their final effort to eliminate the American garrison on the 26th, but artillery eradicated the assault force.  That afternoon, elements of the 4th Armored Division advancing from the south broke through the line and reached their trapped comrades.  Though the Germans attempted to close the breach, the siege was broken.  The successful defense of Bastogne had slowed the German advance and absorbed enemy resources urgently needed elsewhere during the Battle of the Bulge.  With the outcome of the enemy offensive no longer in doubt, elements of the 101st remained in the Bastogne area during the next few weeks, helping to clear the area of the remaining enemy forces and reduce the bulge in the Allied lines.  On 18 January, the 101st moved to the Alsace region as part of the Seventh Army line, holding defensive positions through late February.  The 101st then returned to Mourmelon, where it reverted to the First Allied Airborne Army control on 1 March. 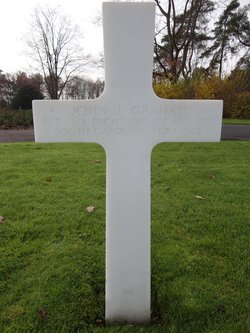 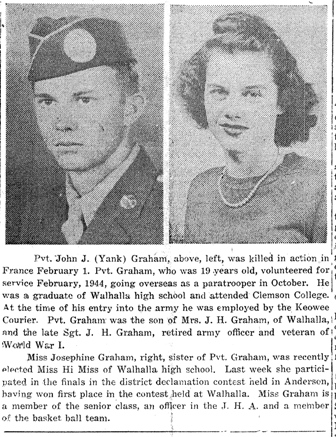 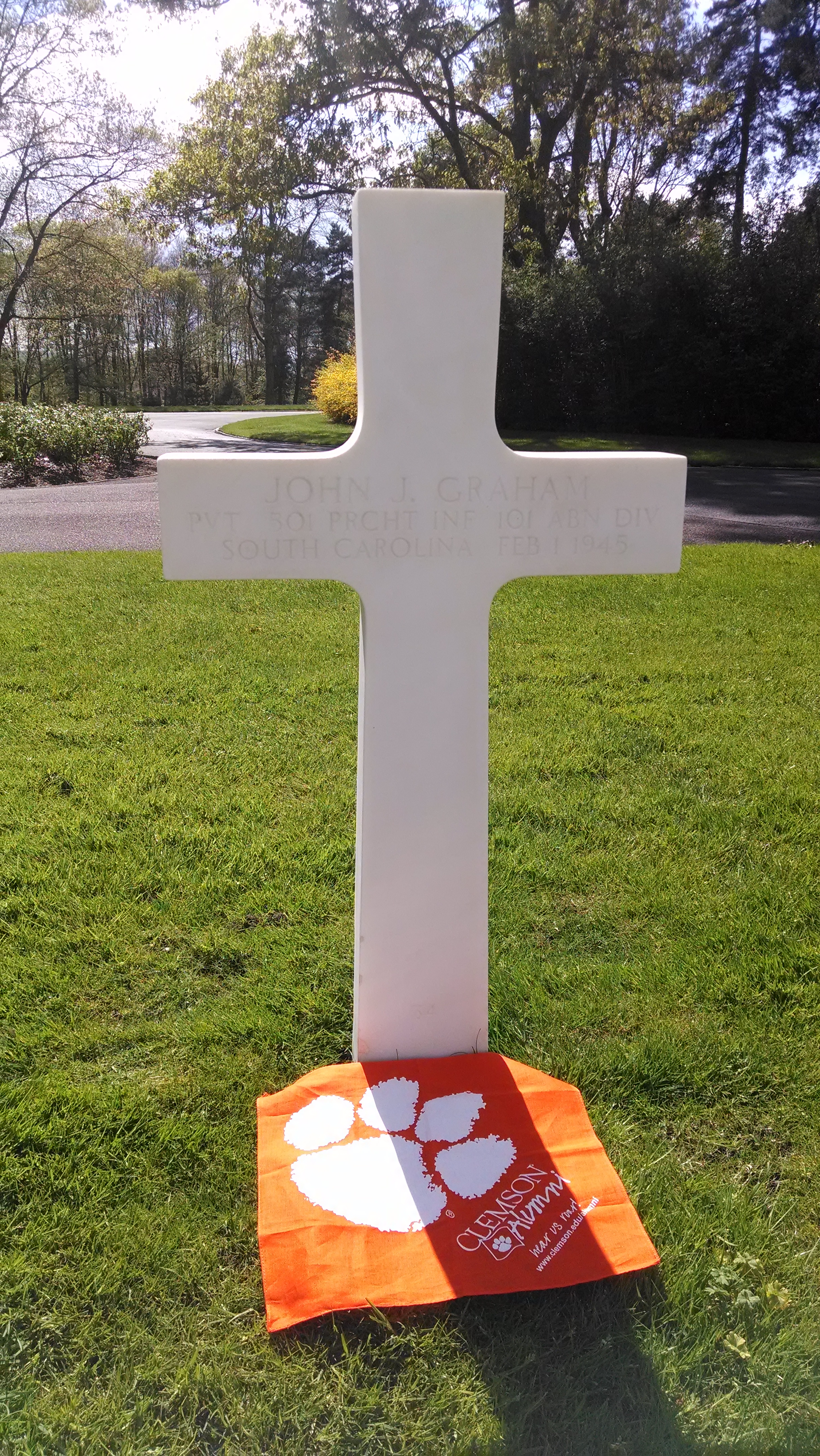