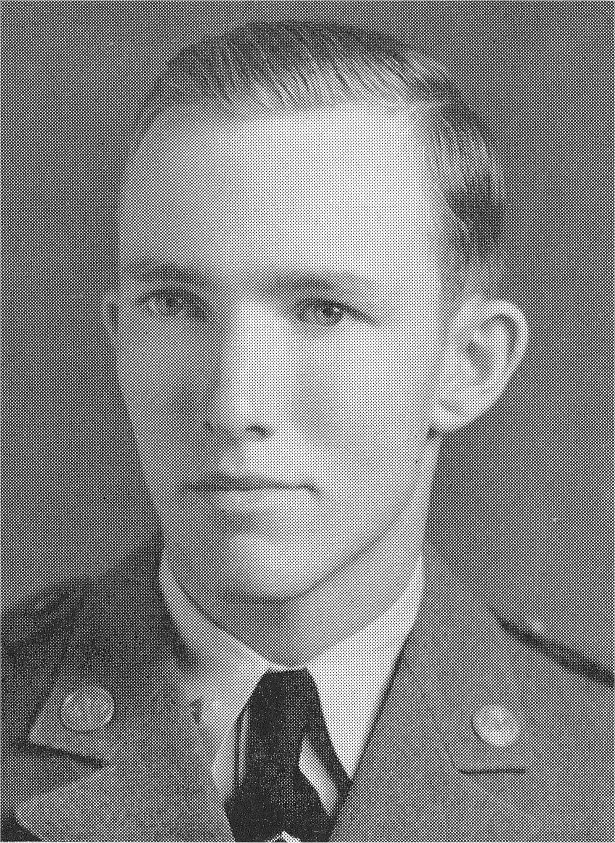 Lieutenant Griffin entered the Army on August 16, 1942 and received his commission and wings on March 25, 1943 at Spencer Field, AL.  He was a member of a top-ranking fighter group based in Italy.  His mission was presumably to strafe targets in the Romanian oil fields.

Narrative or eye witness statements: Lt. Griffin’s plane was attacked by 5 F190s from 5 o’clock.  He turned into them then the P-38 J was hit in right engine and the right wing caught fire and then broke off.  The plane crashed from 200 ft and exploded.  Lt. Griffin attempted to bail out but was unable to. 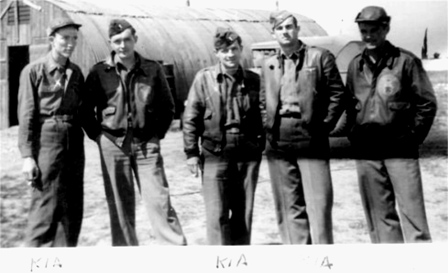