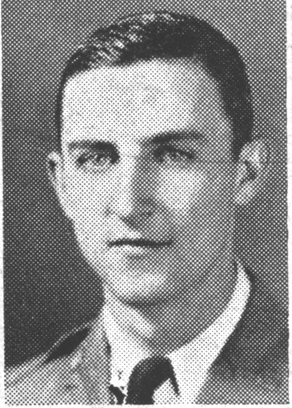 1939
General Science
Sigma Epsilon
Columbia and Newberry, South Carolina
Wife, Former Kathryn Crawford
Army Air Force, Captain
463rd Fighter Squadron, 507th Fighter Group
Purple Heart
Sep 12, 1918
May 20, 1945
Piloting a P-47, reported missing by his wingman at 30,000 feet above Eniwetok Atoll of the Marshall Islands in the Pacific.
He is memorialized at the Courts of the Missing at the Honolulu Memorial in Hawaii.
NW

John was born in Newberry, SC on September 12, 1918.  His parents were john T. and Maggie A. Lyles.  He attended school in Newberry and entered Clemson College in 1935 with the Class of 1939.  After graduating with a BS degree in General Science, John volunteered for Army service on July 25, 1940.

He initially served as an instructor with the 29th Infantry Division at Fort Benning, GA.  In January, 1942, he entered the Army Air Corps and received his wings on August 5, 1942 at Fort Moultrie, GA.  As a P-47 ﬁghter pilot, he was sent to the Paciﬁc in March, 1945 with the 463rd Fighter Squadron of the 507th Fighter Group.  The following May 20th Captain Lyles was reported missing by his wingman when last seen on a scheduled altitude test 30,000 feet above Eniwetok Atoll in the Marshall Islands.  His body was not recovered, and he was declared dead by the War Department on May 21st, 1946.

In addition to his parents, he was survived by his wife, the former Miss Kathryn Crawford of Columbia; one brother, William G. Lyles; his maternal grandmother, Mrs. Mary Livingstone; and two nephews, Billy and Bobby Lyles; all of Columbia.  A memorial service for Captain Lyles was held at the Ebenezer Evangelical Lutheran church in Columbia on June 16, 1946.

There is very little other information available from official records. One incomplete report has the following quotations: "30,000 feet of Eniwetok Atoll" and "Insufficient oxygen in compressibility dive." 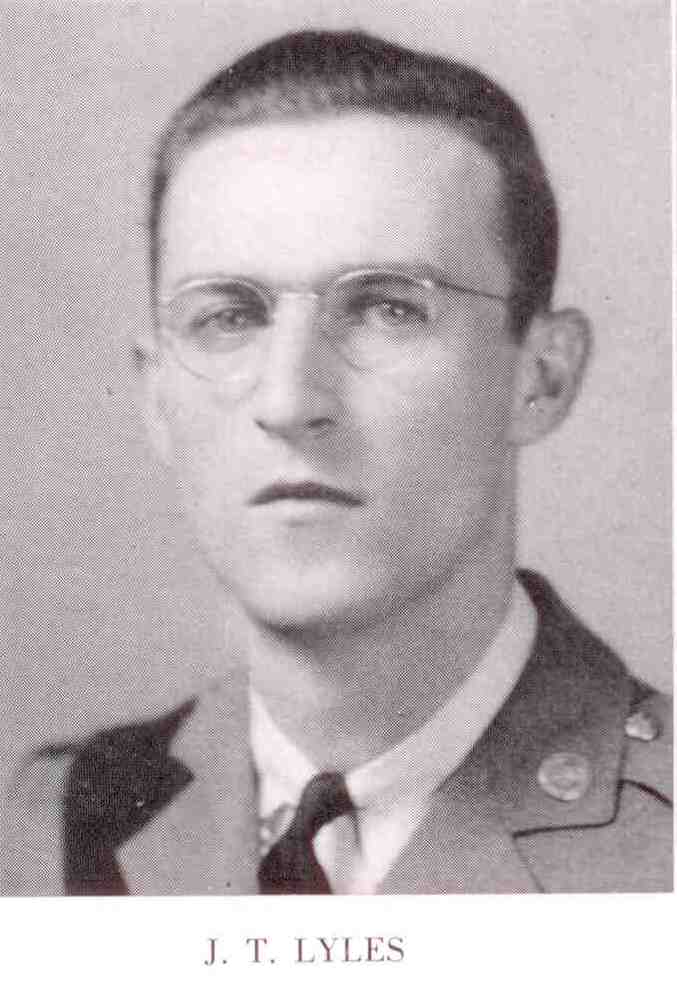