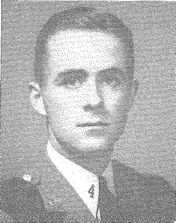 “My grandfather Ray served with Jud Gray from 1943 through Gray's death in May 1944.  Gray was the Commanding Officer of the 603rd Squadron, and from what I've read about him, he was held in high regard by the men serving under him.  I have no first hand accounts of Gray, but it appears that Gray and my grandfather Ray were fairly close.  In my grandpa's belongings I found a Thanksgiving 1943 Menu signed by Gray, and in a few letters home my grandpa mentioned him.  Gray also flew to England from South Dakota (where the 398th trained) on my grandpa's plane.  I have a letter where it described how each member of the crew drew straws to determine who'd give up their spot so Gray could be on the plane for the long trip over.  The loser (who was waist gunner Roy Nutter) had to take a ship across the Atlantic and meet up with the crew later.   Gray was killed on 5-24-44 over Berlin.  There's a chapter about this unfortunate event in Meyer C. Wagner's book "Flying Blind" (hard to find, out of print, I got mine on Amazon).  Wagner was flying behind Gray that day, and said right over the target Gray's plane was hit by flak, and disappeared in a flash.”


Eye witness description of missing aircraft B17G 42-107231, Pilot CA, Major Judson F. Gray 0-390538, 603rd Bomb Squadron, 398th Bomb Group, on Berlin mission 24 May 1944: As we passed over the IP and the wing leader opened his Bomby doors, 231 A failed to follow suit and I opened mine, the group following.  I heard no distress or other calls over A channel from 231 A but three-fourths of the way down the run, I saw a small burst of flame between no. three and no. four engines and immediately following this, there was an audible explosion which stripped the cowling off of the number three, and prop with other parts off number four engine and flame engulfed that section of the wing from number three to the outside of number four.  The plane lurched severely, the right wing dropped sharply and the ship seemed to chandelle up and out of formation to the right, narrowly miss the high squadron leader, and passed out of my sight.  My crew member lost sight of it as it passed into the clouds in a sharp spiral or spin, reporting; however, that the fuselage, wings, and tail were still intact.  We were flying deputy lead and were immediately behind under 231 A.
Meyer C. Wagner, 0-726521
Capt. Air Corps
Pilot, CA, B17G 42-102508 J

Eye witness description of missing aircraft B17G 42-107231, Pilot CA, Major Judson F. Gray, 0-390538, 603rd Bomb Squadron, 398th Bomb Group, on Berlin mission 24 May 1944: I was flying as Co-Pilot for Lt.William F. Scott and our position was number three in the squadron which was led by Major Gray.  Several minutes from the target, Major Gray called the leader of the second element to take the lead as he could not open his bomb bay doors.  Before any action could be taken, an engine (either number three or four) blew up with a loud explosion and a large burst of flame.  The flame settled into the damaged engine and the ship started into a steep dive – falling off on its right wing.  It steepened into nearly a vertical dive and slid out of view.
Ernest W. Spitzer, 0-693902
2nd Lt., Air Corps
Co-Pilor B17G 42-107053 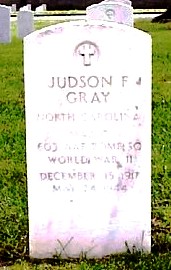 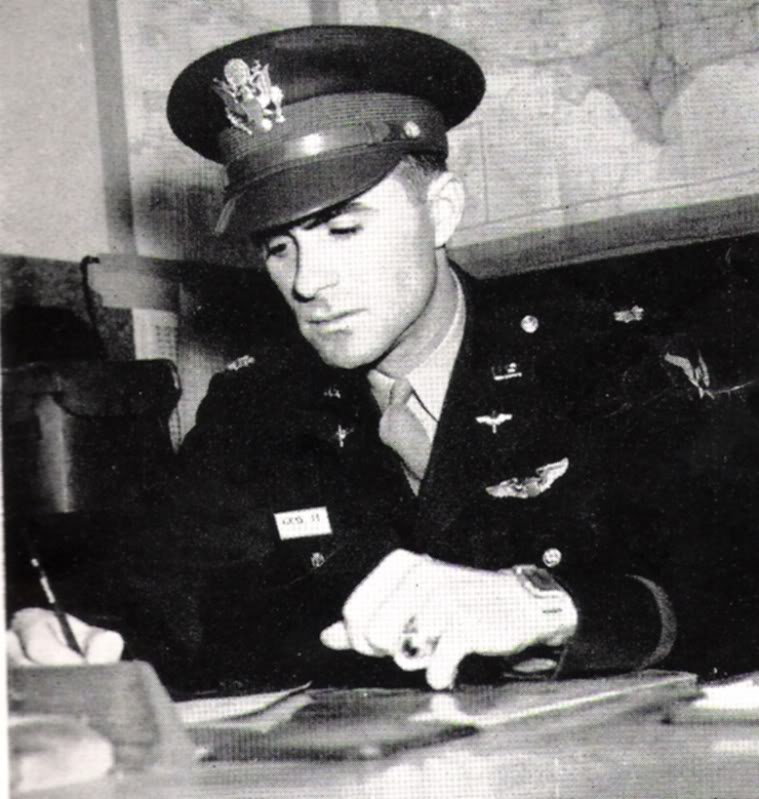