Narrative of eyewitness statements:
1. While on a routine training flight, the plane left a string formation for some undetermined reason before diving into the ground from 8000 feet.
2. When last seen by another pilot in the formation the plane was still intact.  The cause of the accident is undetermined, but lack of oxygen has been ruled out. 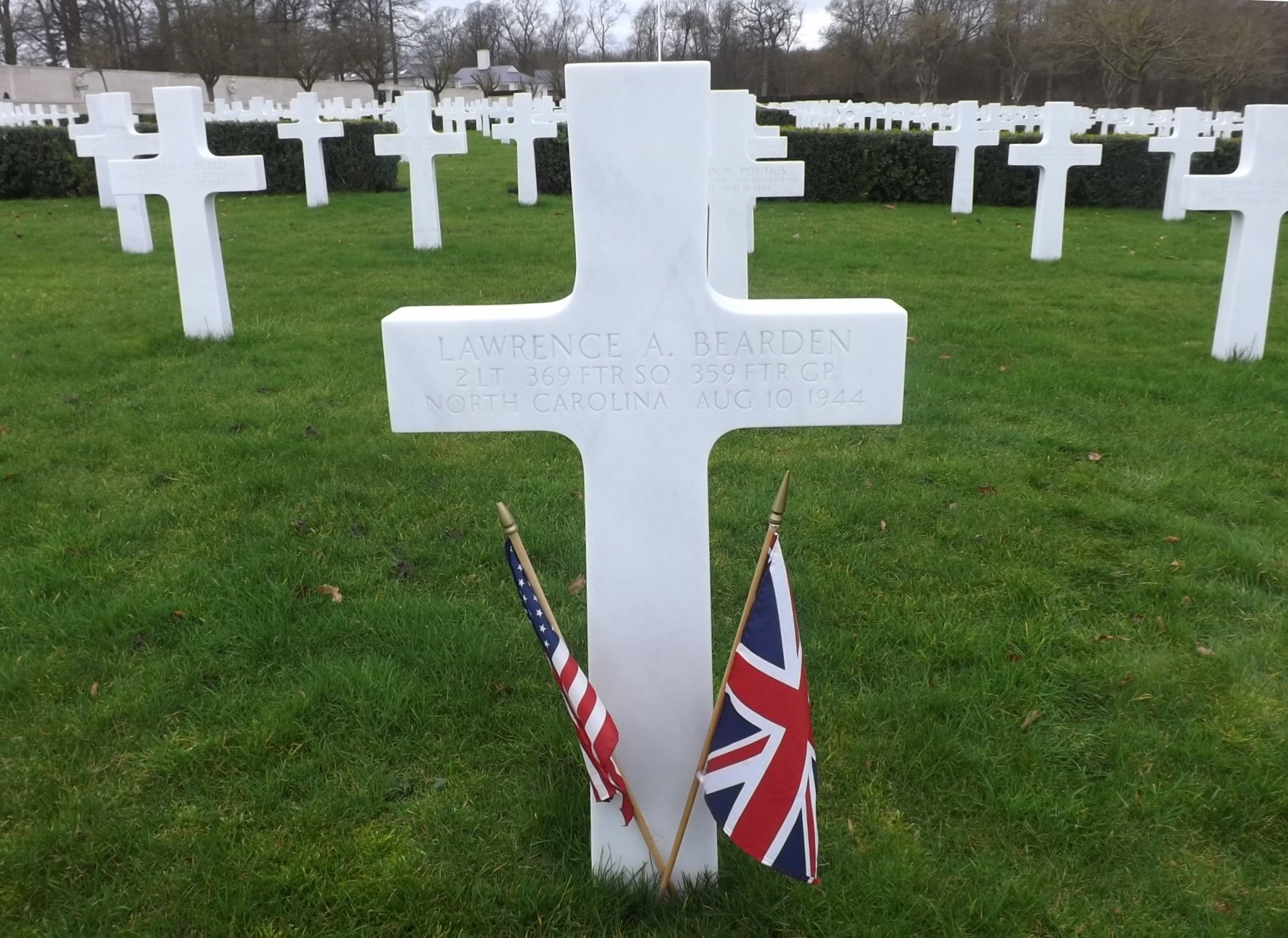 Cut Short – Vignette in The Echo written by Kelly Durham