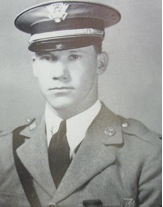 While at Clemson, Horton was nicknamed “Ack."

"My Uncle and namesake, Capt Lewis S. Horton Jr, was killed in action in the invasion of Italy, by sniper fire, after having served in the North African campaign.  He is buried in the Anzio-Rome Military Cemetary which I will visit this coming April (2010).  At Clemson he was the leader of the Senior Platoon.  The Victory Peel of Bells in Tillman Hall Tower (which is the cornerstone of the Clemson Memorial Carillon) was dedicated in his honor (and to all Clemson men who have given their lives in the defense of this nation) by my late Uncle R. G. Horton, Class of '30 in 1985."

Lisa Sharik, Deputy Director, Texas Military Museum, provided the After Action Report.  She also stated: “Captain Lewis Horton was in Command of Company C from October 19, 1943 until his death.  He was the second commander for the unit since it had landed at Salerno.” www.texasmilitaryforcesmuseum.org 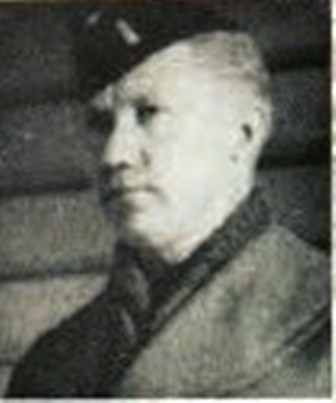 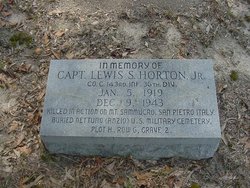 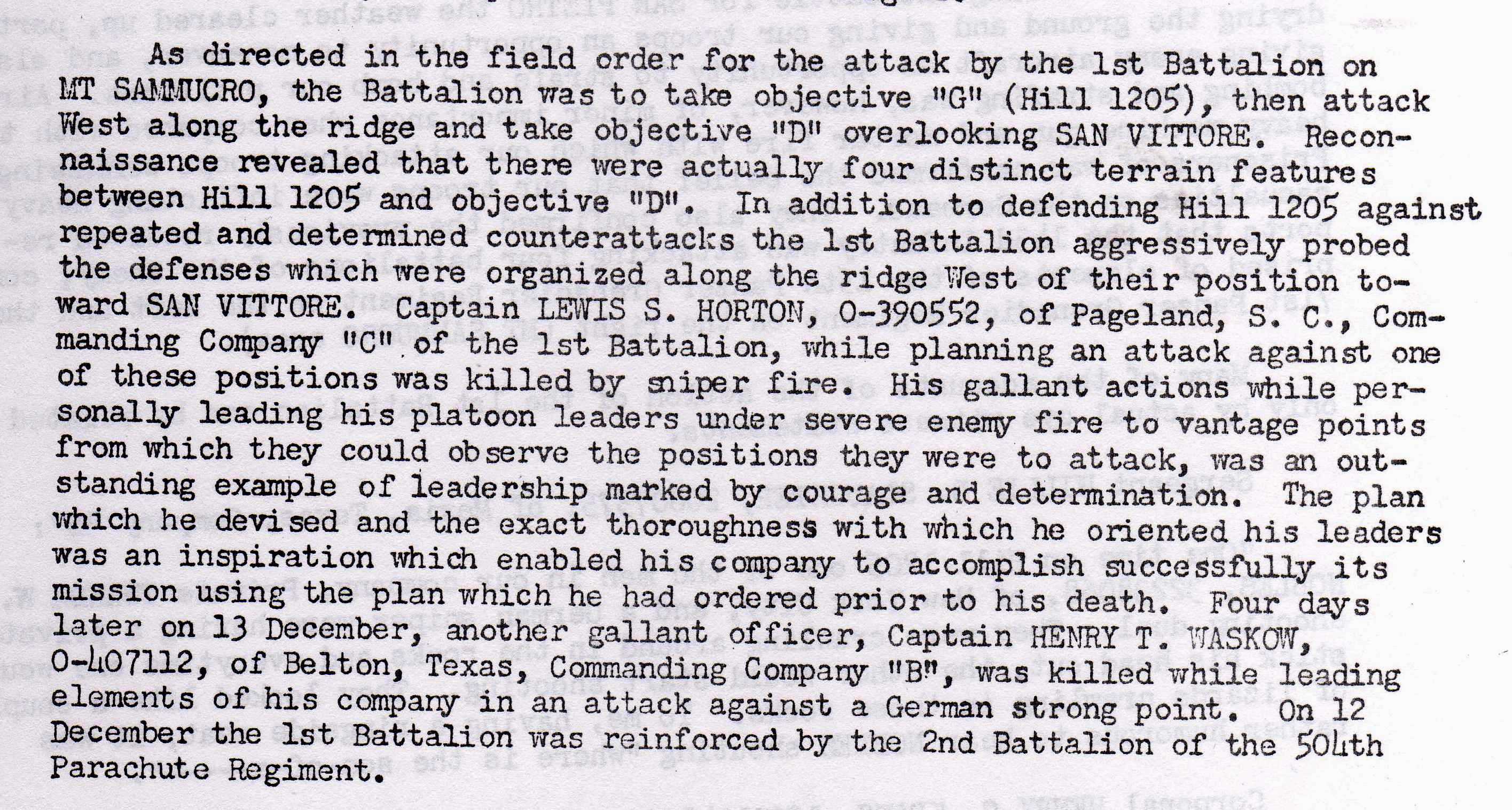