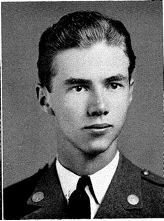 Missing Air Crew Report 59, P-40 A/C # 42-14241 – 1LT Smith was a P-40 pilot assigned to the 316th Fighter Squadron, 324th Fighter Group based at El Haouaria, Tunisia.  On 6 July 1943, Smith was part of a flight of P-40s returning from a bomber escort mission over Sicily.  At approximately 1100 hours, Smith reported by radio to his squadron leader, Captain Robert Dempsey, that his engine was overheating, possibly as the result of enemy anti-aircraft fire.  Dempsey suggested that Smith attempt to reach Marettimo Island, a few miles to the west of the Sicilian coast.  Smith agreed, but shortly after reported that his aircraft was on fire and that he was bailing out.  Dempsey dispatched 1LT James Fenex, Jr. and two other pilots on the mission to follow Smith and orbit his position pending the arrival of a rescue mission.    Fenex saw Smith’s parachute open, saw him land in the water and successfully deploy his dinghy.   At that point, Fenex and the other pilots had to leave the area due to low fuel reserves.  Fenex reported that Smith, when last seen, was alternating bailing and paddling and was only about 1 mile from shore.  At 1920 hours, Dempsey took off again in search of Smith with Fenex and others accompanying him.  Despite a thorough search of the area, they failed to find any signs of Smith or his equipment.  It was Dempsey’s opinion at the time that Smith had reached the island, which was occupied by the enemy.  Smith was never recovered. 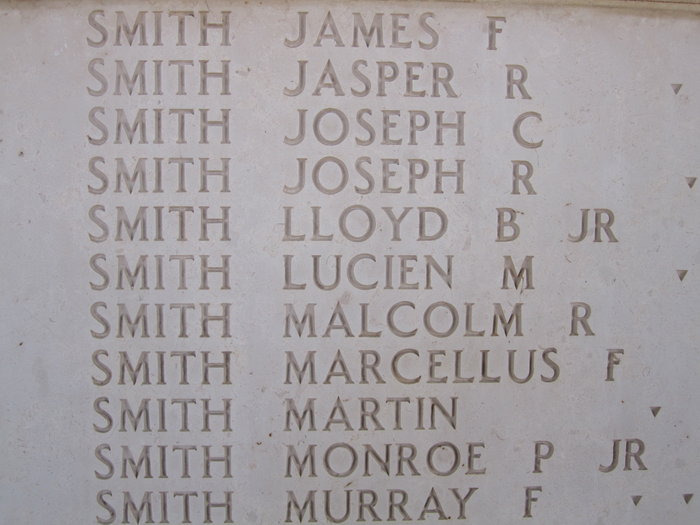 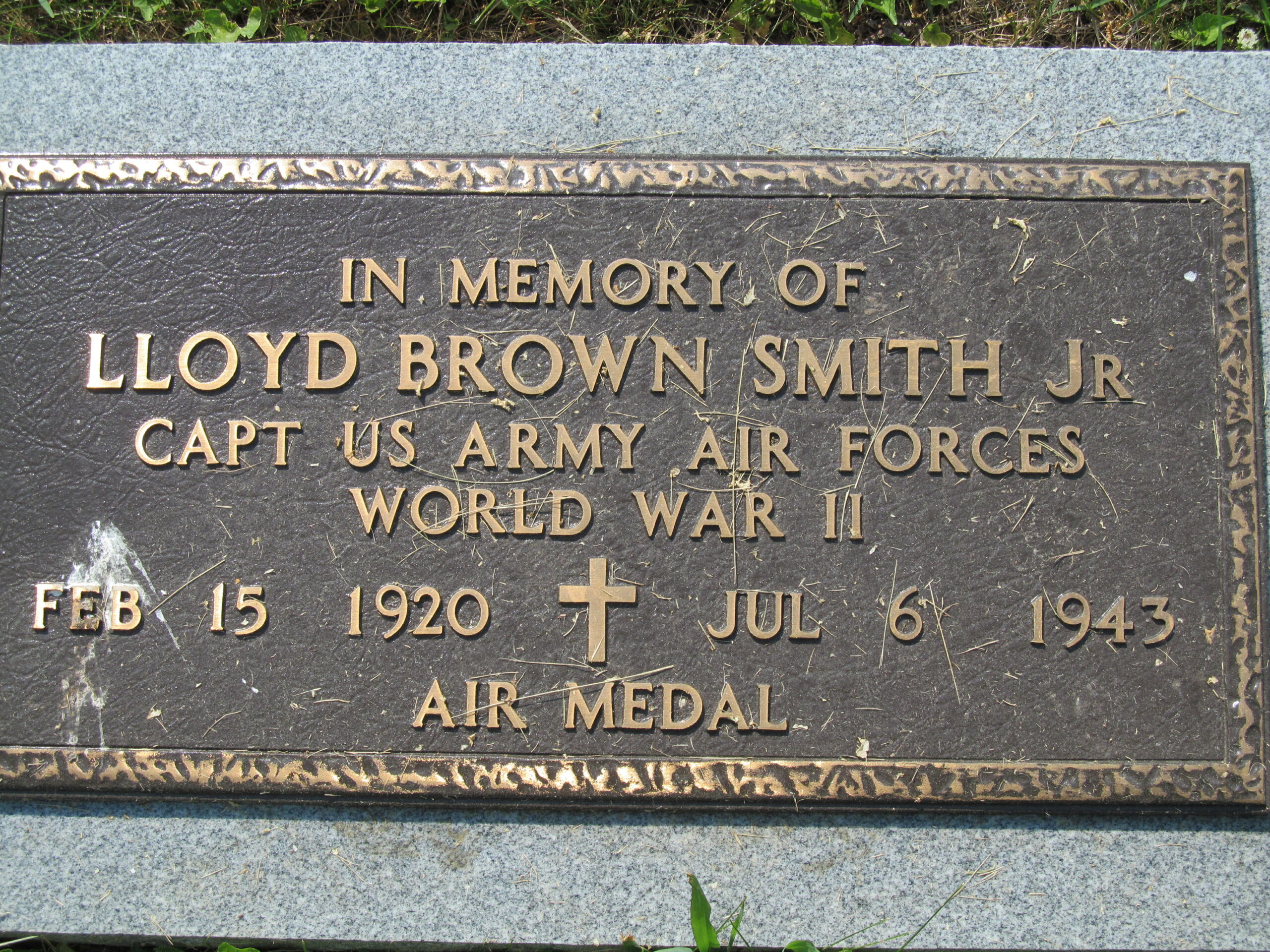 Vignette in The Echo written by Kelly Durham – Decorated Flyer, Smith Was Lost Near Sicily