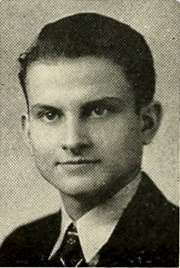 Edens attended Presbyterian College in 1938, then transferred to Clemson for the 1939 and 1940 school years.  He entered the service and returned to Clemson after the war to complete his degree.

Lt. Col Gerald Brown, USAF, 9625A, a repatriate, stated that immediately after his capture on November 30, 1950 he met Capt. Edens in a group of houses near Takchon and was quartered with him for two days in a corn crib.  According to Brown, Edens was captured on November 30, 1950, but had been in hiding since November 26.  His hands and feet were frozen but no medical care was furnished.  He had been without food or water since November 26th and was required to walk about 15 miles in cold and snow with frozen feet and hands.  Brown also said that WO Smith, Infantry, told him that Edens had died in February 1951 near Kunry, Korea, from gangrene and malnutrition.
Capt. William C. McTaggart, Jr., USAF, AO 2065317, 98th Bomb Group, advised that he had been told by a Lt J. Breton, U.S. Army, that Eden had died from exposure on December 22, 1950.
Lt. Col Robert N. Abbott, O 1285369, USAF, a repatriate, stated that he saw Edens in the vicinity of Kachon near Kunry.  He had a severe case of frostbite in both feet and could not walk.
Major Roy M. Gamling, USA, said that he last saw Edens on December 10 or 11, 1950.  At that time, Edens was in excruciating pain; his feet were almost completely numb, and there were red streaks up his legs to his knees.  Gamling did not believe Edens could live much longer and there were rumors later that he had died.

“In 1951, a recently captured U.S. officer came into my POW camp in North Korea asking if anyone was from Clemson.  He then told me he had been with Captain Malcomb Edens from Sumter, who was seriously wounded prior to his capture and died on the march north.  This officer, whose name I can’t remember, told me he removed Captain Edens’ 1947 Clemson College class ring from his finger with the intention of returning it to someone from Clemson.

The captured officer told me he was familiar with “The Clemson Tradition” and knew that Malcomb’s family or Clemson College would treasure the ring.  With sincere apologies, this POW officer explained that a Communist soldier had confiscated the ring, and it was probably lost forever somewhere in North Korea or China.” 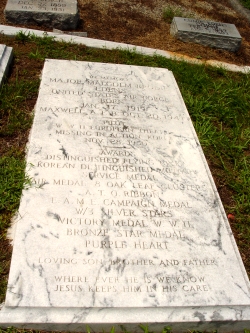 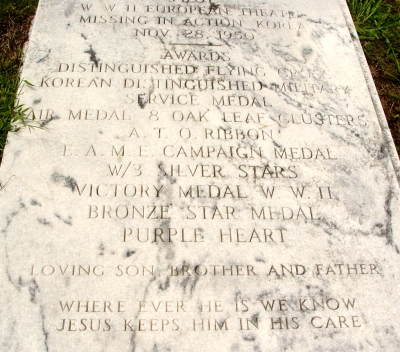 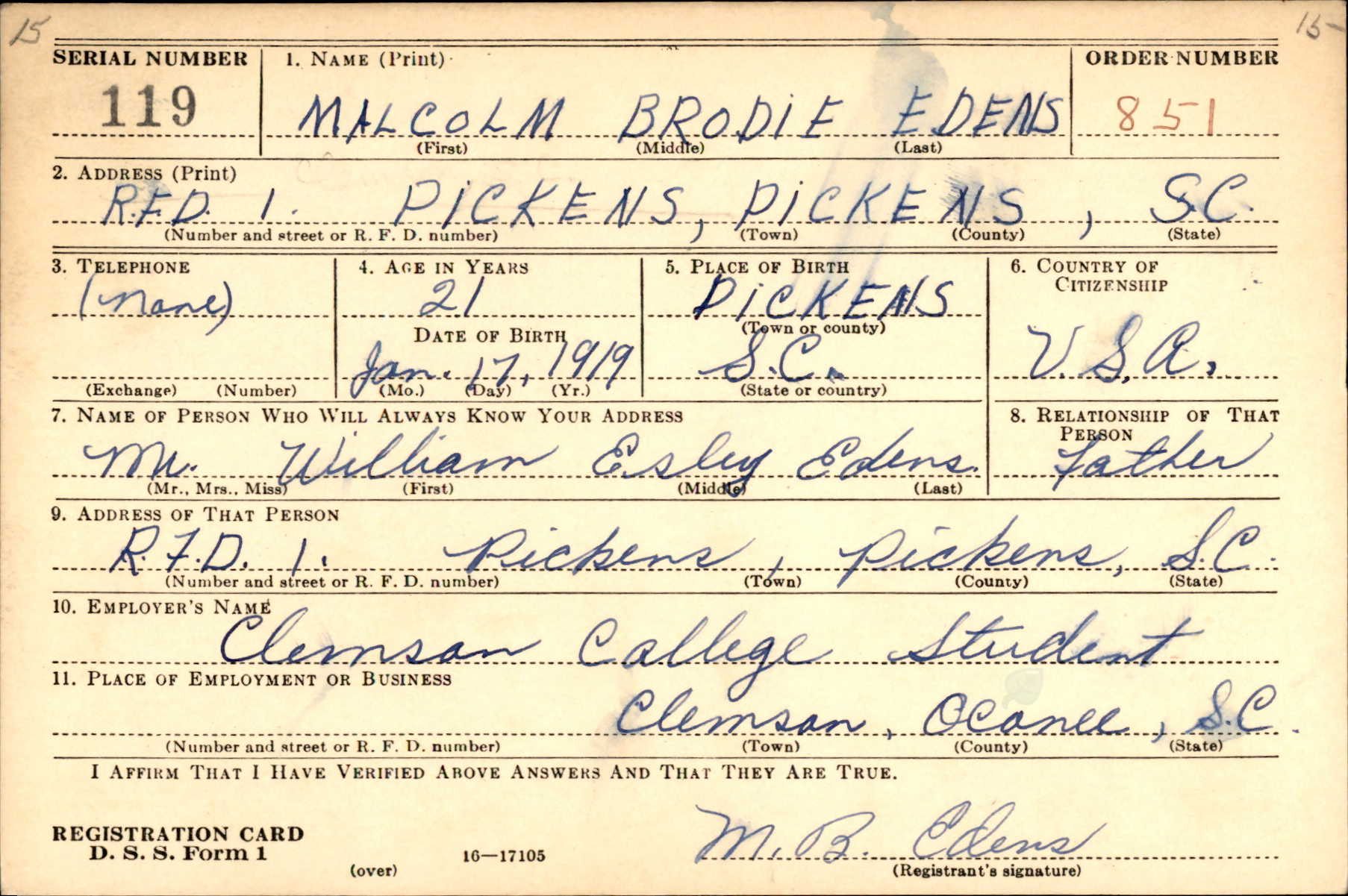 Conflict and Confusion – Vignette Written by Kelly for The Echo