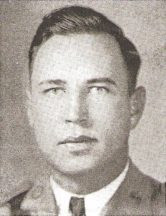 Nicolas D. Caprenter took command of 1st Battalion, 32nd Armored Regiment after Lt. Col. Elwyn Blanchard was wounded on August 13rd, 1944, 17:30hrs.  He kept this command until he was killed in action on August 14th, 1944, approx time 9:00hrs.  On August 14th, 1944, his objective was to seize the city of Ranes, Normandy France with the 1st Bn tanks companies, and "doughs" of 36th Armored Infantry Regiment.  The Air Force reported concentrations of enemy vehicles, and infantry moving ahead to Major Carpenter troops.  Instead of engaging his tanks as forward element, he made a reconnaissance walk some yards ahead of his tanks with another officer, a 1st Lieutenant of HQ Co / 1st Bn 32nd Armored Regiment.  He captured enemy Infantry men and escorted them to US rear line.  He got back ahead of his troops as a forward observer and was hit by a machine gun fire.  It is presumed that he was killed at this moment. The 2nd officer received a wound on his chest.  A German medic and an officer came to them.  They checked Major Carpenter's body and then took the 1st Lieutenant as a prisoner.  He succeeded to evade while he was transferred by truck to German lines.

From this time, there are some shadows in the story concerning Major Carpenter.  He was reported as missing in action on August 14th, 1944.  His cousin, who was an officer in the Air Force was stationed in Germany in mid-1945.  He drove to Normandy and gathered information to know where his cousin was last seen.  He went to Ranes city and found a game warden who told him there was a temporary grave in woods known to be a US Army captain buried in.  He advised the graves registration team who had not know about this grave.  The disinterment was organized during August 1945 and the remains were identified as Major Carpenter’s.  He was then buried in St André-de-l'Eure temporary American overseas cemetery.  He was transferred again to Normandy American Cemetery of St. Laurent Sur Mer, probably in 1948/49 after Major Carpenter final interment disposition was decided by his family.

At this date, people who cared about Major Carpenter's remains and buried him next to place he was killed are unknown.  It is probable that he was buried by the Germans later in the day of August 14th, 1944.  The vicinity of Ranes was liberated on August 15th, 1944 by the 3rd Armored Division.

This narrative and pictures of his grave were provided by Alexis Boban, a French Citizen, who has a special interest in the American forces that liberated his grandparents home town in Ranes Normandy on August 1944.

Extract from the Web:
The 32nd Armored Regiment Commanded by Colonel Truman E. Boudinot, men of the 32nd received their baptism of fire at Vilhiers Fossard, Normandy, on June 29, 1944.  In spite of losses, the tankmen paced Combat Command "A" to the final objective.  The 1st Battalion of the 32nd was commanded by eight separate officers during the western Fighting.  Lt. Colonel Elwyn W. Blanchard led the battalion in its initial action at Vilhiers Fossard, through the Normandy breakthrough, and during much of the pursuit -  across France and Belgium to the Siegfried Line.  He was wounded at Ranes, France, and his executive officer, Captain Nicholas D. Carpenter commanded the battalion until he was wounded and taken prisoner an hour later.  Captain Foster F. Flegea1 then assumed command, but relinquished it when a 500-pound bomb wounded him the next day.  Major Frank S. Crawford was the battalion commander for about three hours.  His tank was knocked out, and be was wounded by the file of an enemy tank.  Lt. Colonel John K. Boles, Jr., commanded the 1st Battalion for the remainder of the action at Ranes-Fromental: turned it over to Major William G. Yarborough who kept it until Colonel Blanchard returned from the hospital to lead through the Siegfried Line.  Colonel Blanchard was again evacuated for treatment of his old wounds, and Lt. Colonel Matthew W. Kane took command to lead the battalion from September 22, through the battle of the Ardennes, and from the Roer River to the vicinity of Dessau, Germany where he was wounded and evacuated.  Lt. Colonel Boles took command until the end of the engagement, and Major Robert L. Coughlin then assumed command. 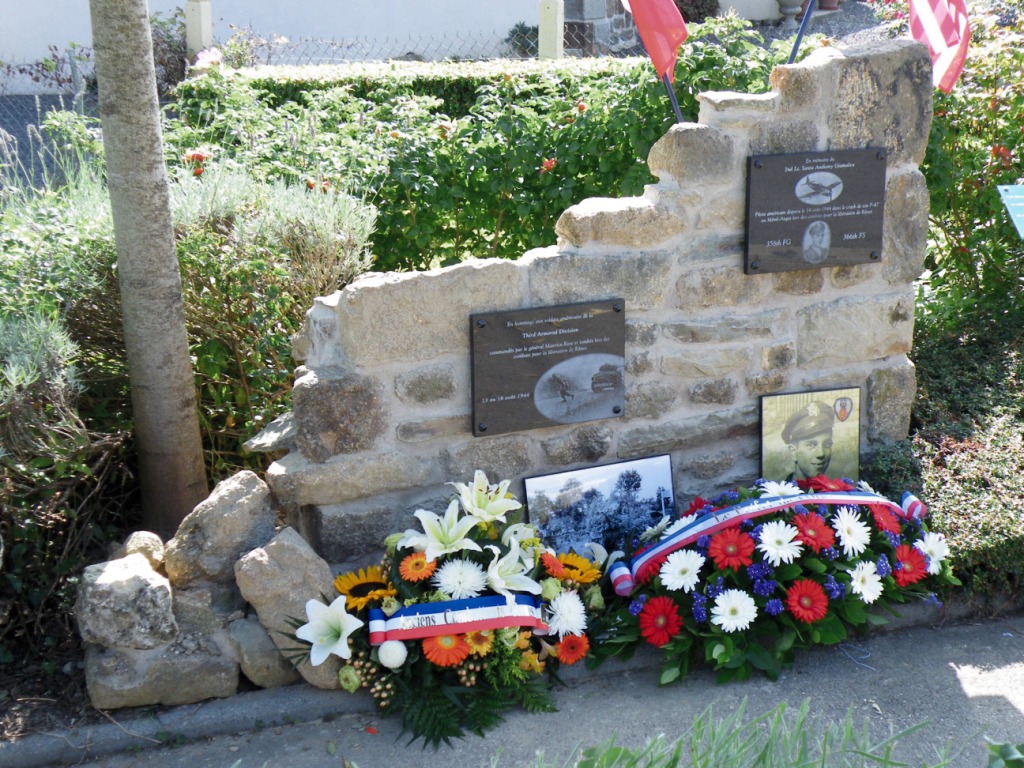 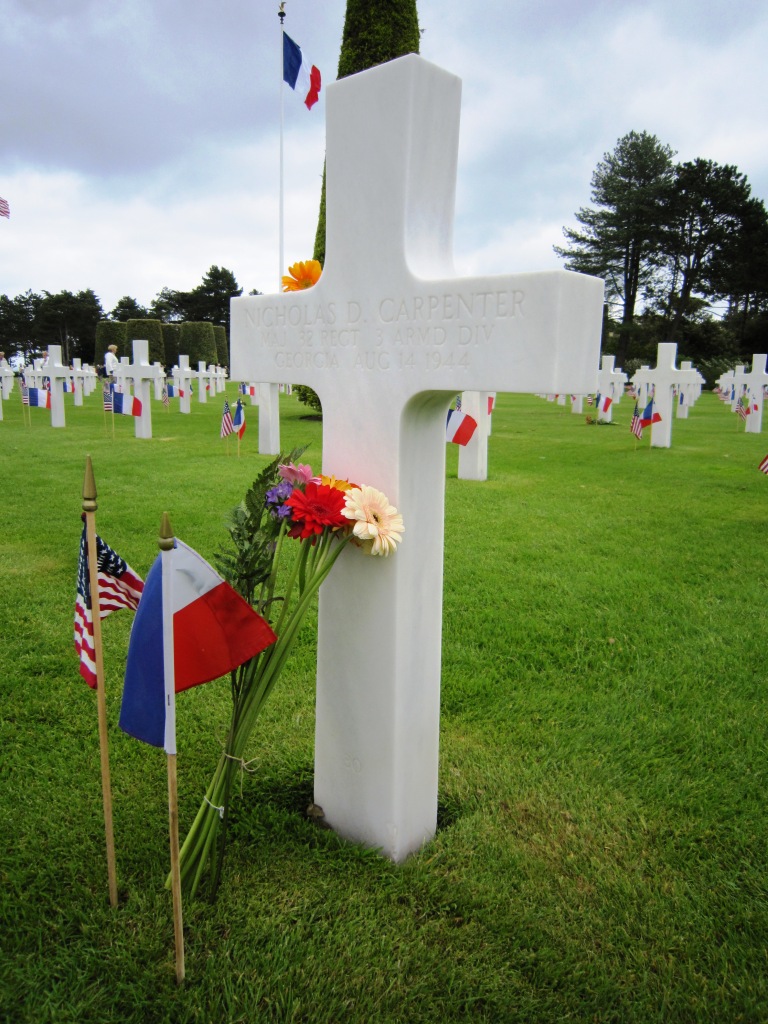 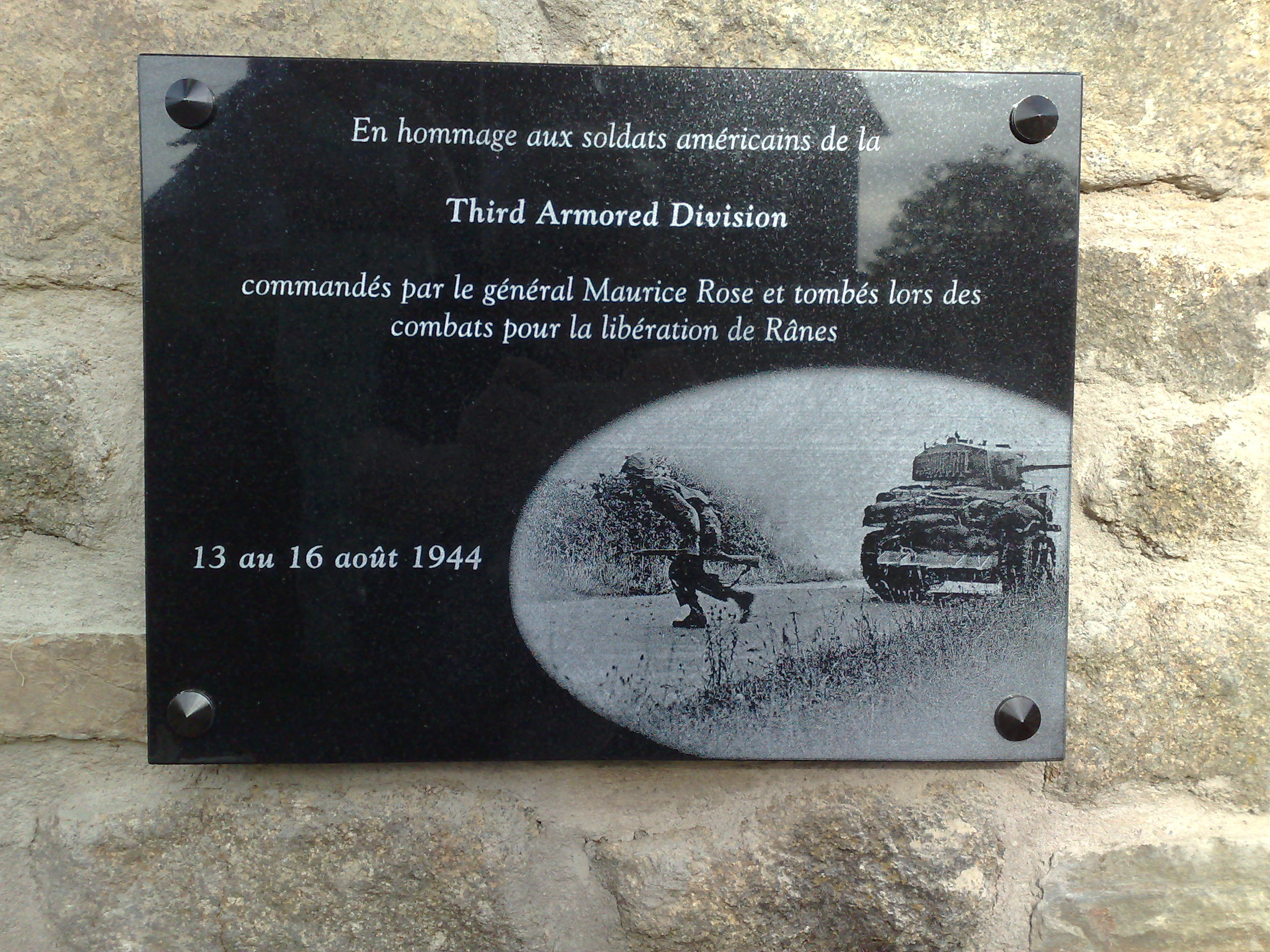 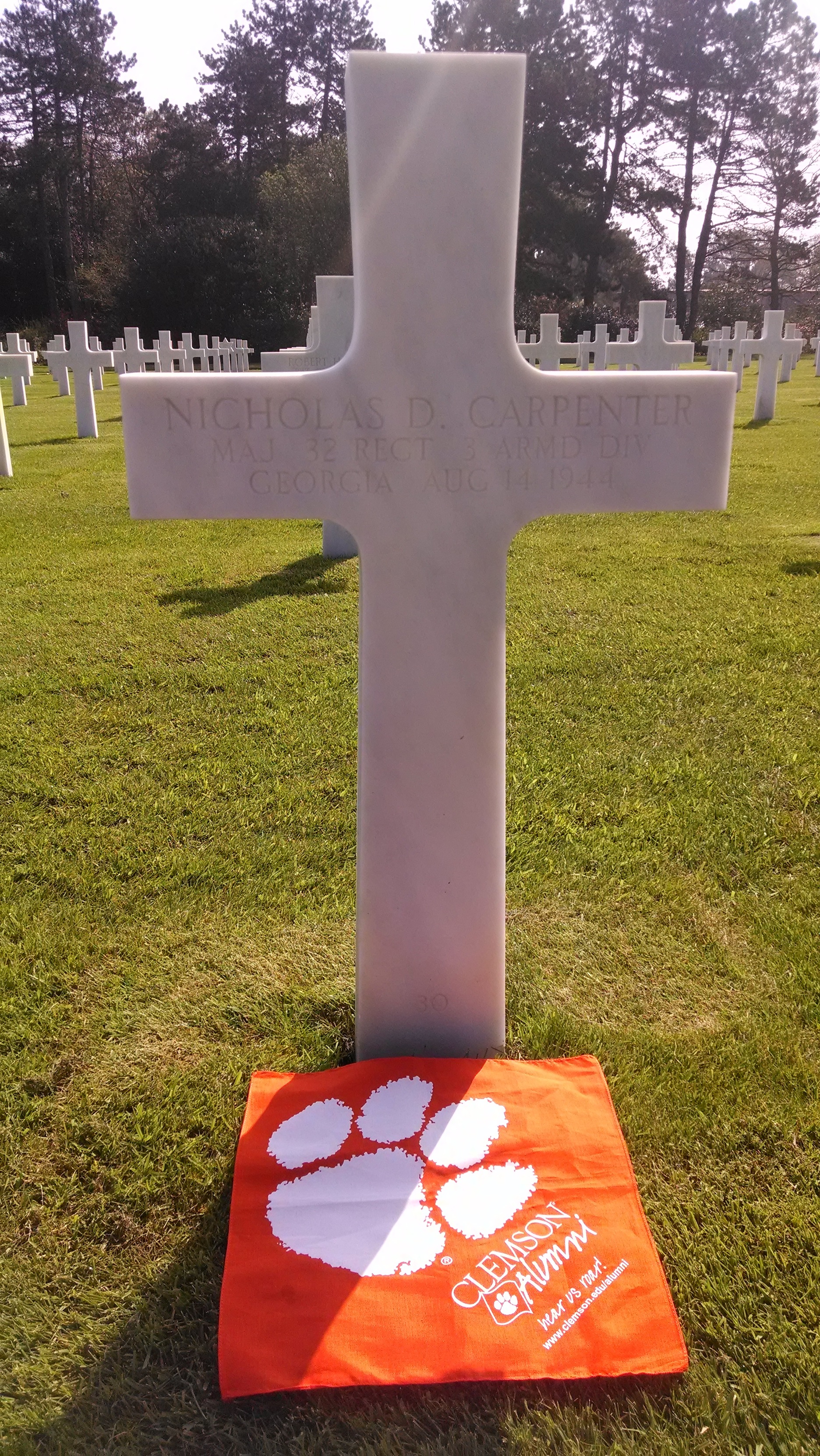 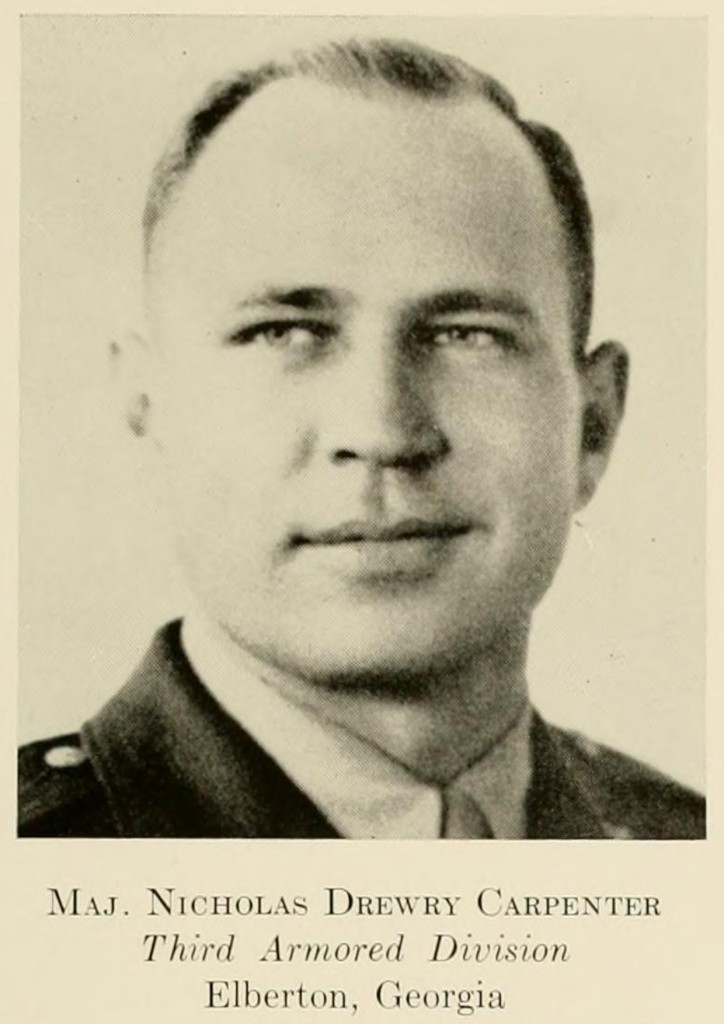 Taking Command – Vignette in The Echo written by Kelly Durham