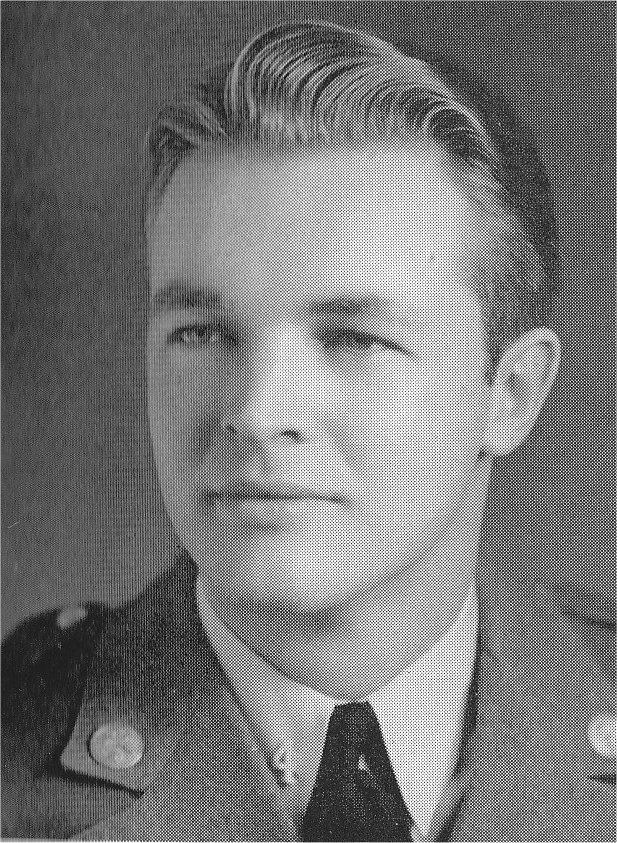 A three-ship formation of C-47  airplanes was directed to fly non-stop from Lawson field, GA to Willow Grove, PA for the purpose of towing gliders.  The ill-fated aircraft was the leader of the three.  The pilot apparently saw the auxiliary field at Barnsville as he was seen to pass over it with his landing lights burning.  He then turned them off and still visible to the witness at the airport made a large circle as if to land.  However, he disappeared behind the mountain as he turned towards Tamaqua where he was picked up by Tamaqua witnesses.  One witness reports him turning toward the mountain with his landing lights on again.  This is believed to be what he considered his final approach leg to the field.  It was reported raining harder on the Tamaqua side of the mountain and the top was partially obscured by fog.   Therefore, it is believed that being lost and with radio reception reportedly very bad, he did not realize the presence of the mountain between him and the field.  Examination of the wreck found the right gear extended, further sustaining this opinion.  The other two C-47s in the flight returned to Washington upon encountering the bad weather.