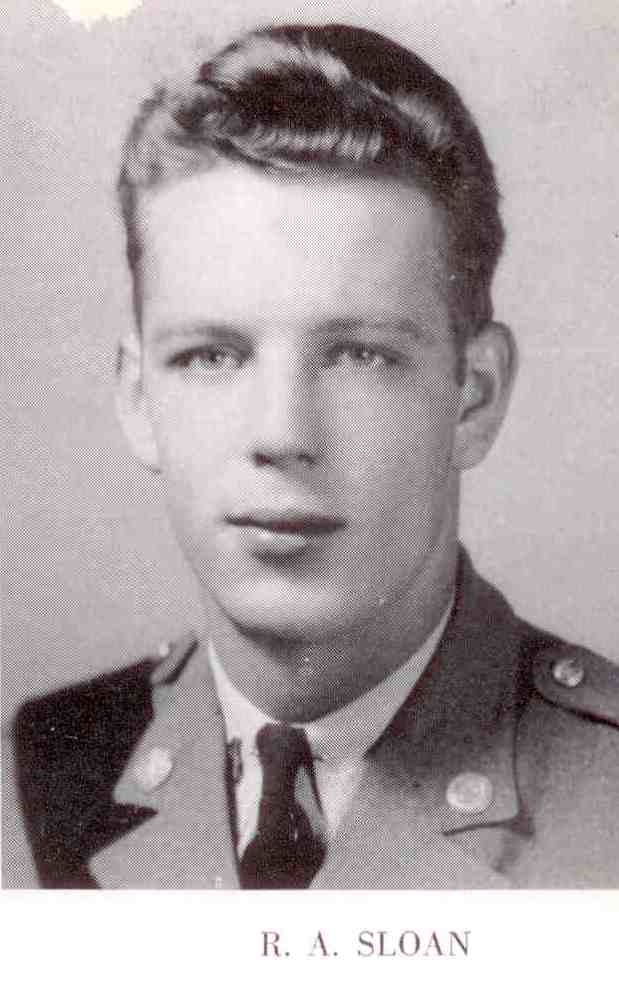 Raymond Sloan was born on April 26, 1918 in Marion, SC, a son of Mr. & Mrs. Arthur Gibson Sloan.  He graduated from Marion public schools and entered Clemson in 1935.  While at Clemson, Raymond, or “Soph” as he was known on campus, was a cheer leader, photo editor of TAPS  and Secretary of the Central Dance Association.  He graduated in 1939 with a BS degree in Agronomy.  Only a short time later, he joined the Army Air Corps, receiving his wings at Kelly Field, Texas on March 23rd of 1940.  In November he was sent to the Philippines, and a few months later was made Assistant to the chief of the Philippine Army Air Corps.  He was stationed at Nichols Field, Manila, with the 17th Pursuit Squadron, 24th Pursuit Group, when hostilities began.  With all their planes destroyed on December 8 by the enemy, he was assigned to the Infantry and on February 11 died of wounds received the previous day on Bataan - one day after having been promoted to Captain.

He was the first Clemson graduate to die in the war.  He is buried in the Manila American Cemetery: Plot A, Row 9, Grave 68.  His college ring was apparently removed from his body by a Japanese soldier who later pawned it in Japan.  It was found there by another Clemson graduate, Dr. Sam Witherspoon ʼ48, who redeemed it and returned it to Clemson, where it now occupies a place of honor.  In February of 1943 his father, a member of the SC House of Representative from Marion County, was advised by the Adjutant General of the War Department that Captain Sloan had been awarded posthumously the Silver Star for gallantry in action, and the Purple Heart for wounds received in action.  Soph Sloan never married. 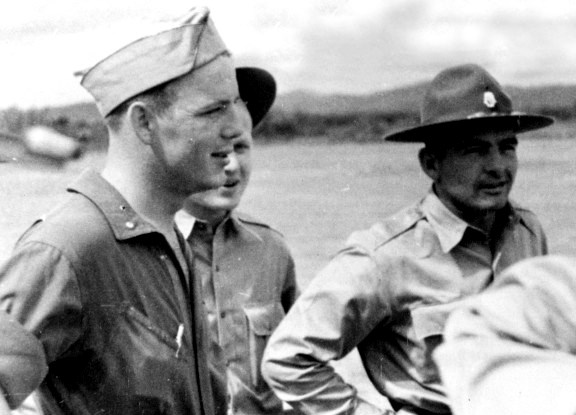 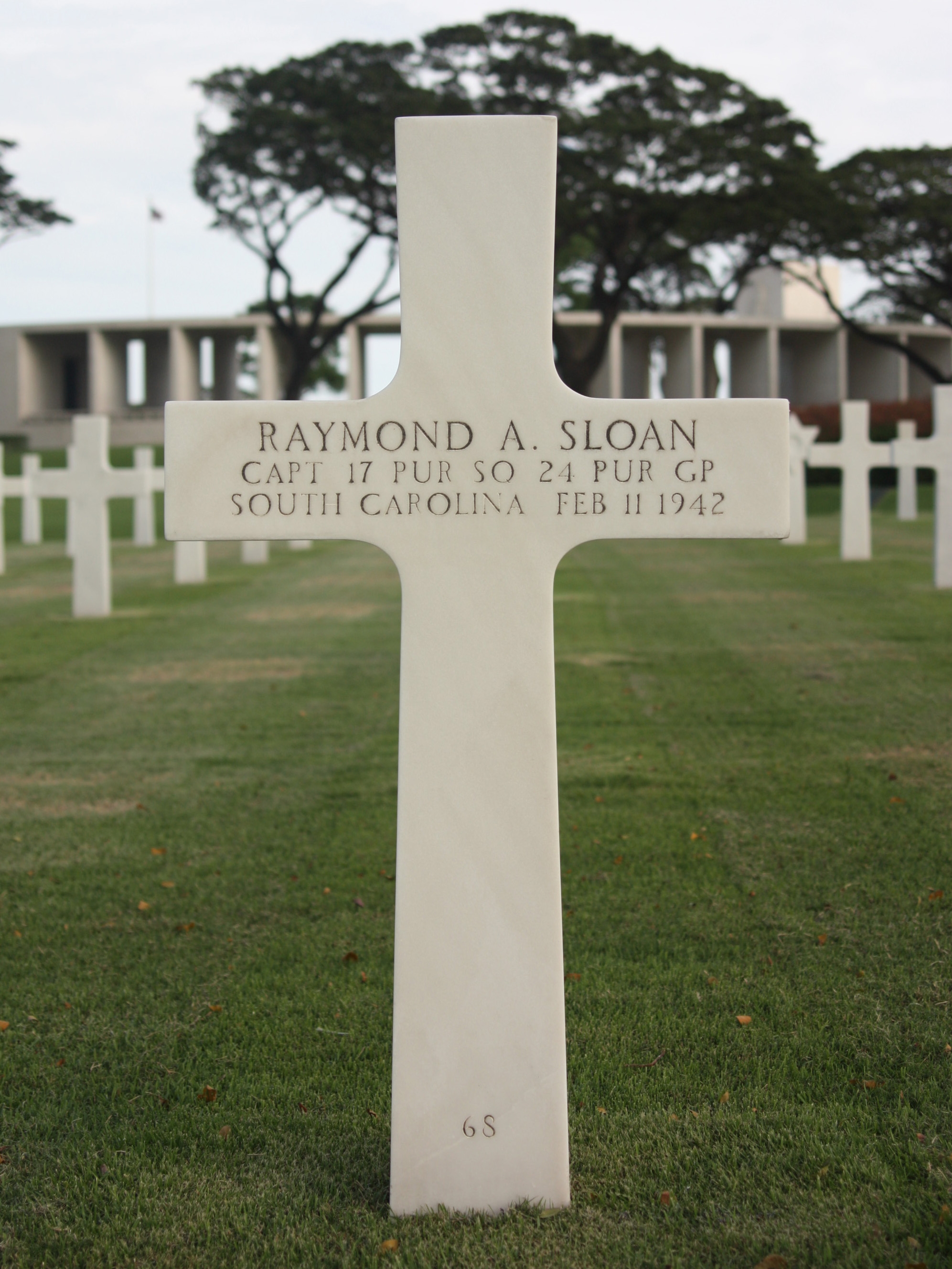 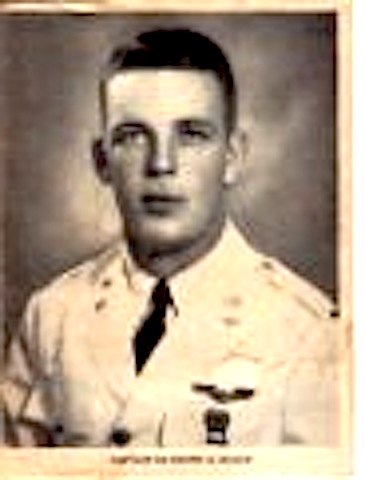