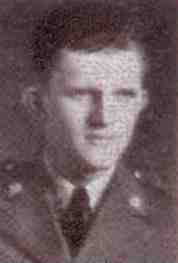 On 12th March, 1945, 1st Lt Richard E. Townsend, a test pilot, who was assigned to the American aircraft modification and repair depot known as Langford Lodge, Base Air Depot 3.  He was assigned to ferry a war-weary A-20 type aircraft from another American airfield in Northern Ireland called Greencastle, located close to the neutral border of the Irish free state.  A short flight to Langford Lodge of around twenty to twenty five minutes, Lt Townsend had undertook this task many times before.  After taking off in his aircraft, he appeared to be having engine trouble.  From the ground it appeared the port side engine had failed, and Lt Townsend had feathered it to prevent it from windmilling.  Requesting permission to land, permission was granted, and Lt Townsend turned onto the final approach to land.  It was observed that the nose landing gear extended, but the rear main wheels remained retracted, whether Lt Townsend was aware of this we will never know.  Just about to touch down with the runway, Lt Townsend gunned his starboard engine and began a go-around procedure, most likely observing that his rear wheels had not extended.  Gaining airspeed and altitude, he initiated a ninety degree turn, on his crosswind leg.  Upon completing the ninety degree turn left, into the dead engine, the aircraft immediately stalled, and spun into the sea, Lt Townsend was killed instantly.  The cause for the accident was the technique in which Lt Townsend handled the aircraft on one engine, to this day, pilots are trained usually to not turn into a dead engine, the result of which usually results in the aircraft stalling and spinning due to reduced lift over the wing and the torque of the opposite engine.

Previous to arriving in Northern Ireland in 1945, Lt Townsend was a B-17 pilot, assigned to the 367th Bombardment Squadron, 306th Bombardment Group, based in England, he completed fifty missions and it seems he elected to stay on in the U.K, as he went to Northern Ireland a short time later.  I assume he was to return home in July 1945, with the rest of the pilots at Langford Lodge.  It appears that Lt Townsend had a limited amount of hours on A-20 type aircraft, this aircraft was notorious to fly on one engine if not handled correctly, it appears that lack of training on the type was most likely a contributing factor to this accident. 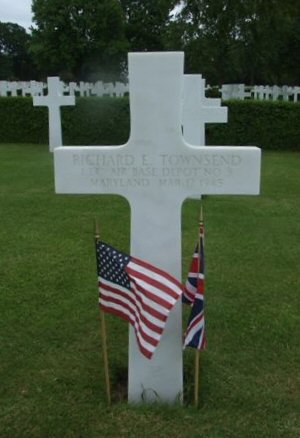 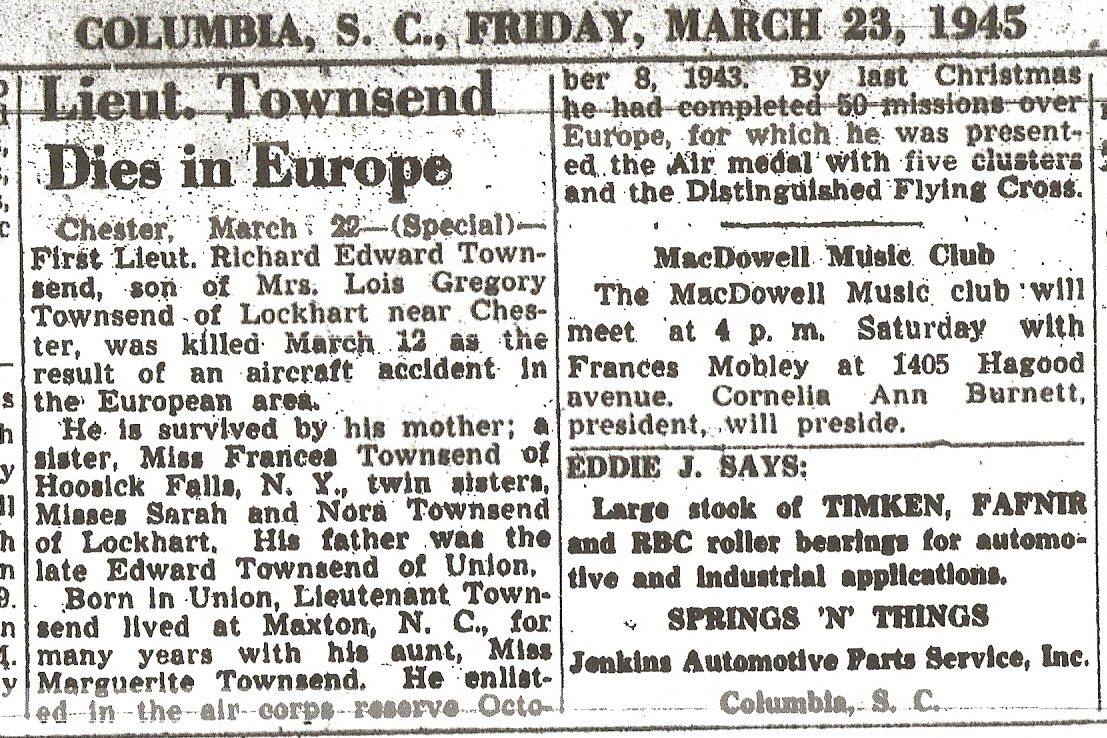