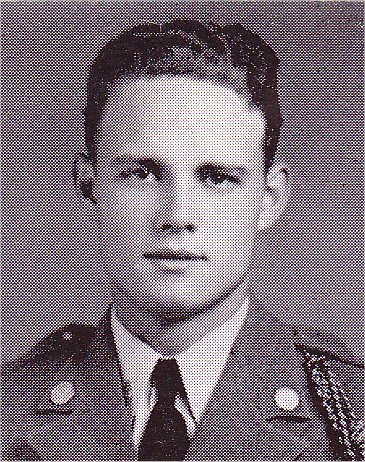 Robert Coltrane entered the Army Air Forces in January 1942, after attending Clemson for 2 1/2 years.  He took his basic training at Maxwell Field, AL and received his commission from Midland Army Flying School May 21, 1942.  He was serving as a bombadier in the European theater when he was killed.  He is buried in Greenland Memorial Park.

REPORT ON MISSING AIRCRAFT
B-17F #41-24558 of the 358th Squadron, 303rd Bomb Group, was seen to start to go down slowly about 12 miles south of Bederkesa and was last seen in flames at about 7000 feet, 8 miles south-southwestern of Bremerhaven.  Two chutes were seen to come from this aircraft when it first started to descend and eight chutes were open when the plane was last sighted.  The heading of this aircraft as it went down was approximately 195 degree Mag.  The time was 1525 hours. Height of observing aircraft 24,000 feet.  These observation were made by the crews of A/C 41-24577, Capt. Irl M. Baldwin, pilot, and A/C 41-24539, 1st Lt. Carl H. Morales, pilot.  Personnel of said crews are no longer available for signed statements.

CASUALTY QUESTIONAIRE:
1. Your name: Charles N. Austin Rank: Capt. Serial no.: 0-442766
2. Organization: 92 Bomb Gp H Commander: J.S. Sutton Rank: Col. Sgn CO: David G. Alford Rank: Major
3. What year 1943 month March day 18 did you go down?
4. What was the mission, Vegasack, target, Sub Pens, target time, 1530, altitude, 21,000 ft. route scheduled, North Sea Approx. 180 degrees to target, route flown as briefed.
5. Where were you when you left formation? Approx. 7 mins short of target
6. Did you bail out? Yes
7. Did other members of the crew bail out? I saw Nav., bombardier, co-pilot, engineer, radio op. bail out. L. waist gunner also bailed out for sure.
8. Tell all you know about when, where, how each person in your aircraft for whom no individual questionnaire is attached bailed out. A crew list is attached. Please give facts. If you don’t know, say: “No Knowledge”.

The Living: (POW’s)
1. Richard G. White Jr. – Navigator – bailed out 1510 ahead of bombardier.  I landed near Wessermunde Germany, Bailed out of lower front hatch.
2. Charles N. Austin – Pilot – Bailed out about 7,000 ft. Landed near Oidenburg.  No knowledge of time of bailing out.  Bailed out of lower front hatch.
3. Samuel O. Snipes – Engineer – Top Turret Gunner – No knowledge of time.  Bailed out feet first through bomb bay doors with spilled chute bundled in arms.
4. Bernard Gergash – Radio Operator – Told me he lowered bomb bay doors manually and bailed out feet first.  Time about 1511.  Landed near me.
5. Eugene Echard – Waist Gunner – He bailed out but no knowledge of how, when, where.
The missing:
1. Norbert B. Feldman – Co-Pilot – Bailed out lower front hatch before Pilot.  No other knowledge.
2. Robert A. Coltrane – Bombardier – Bailed out of lower front hatch immediately after me.  Several hours after I bailed out and he was taken to a German garrison un Wessermunde and was about to enter my cell for a one night’s stay there, a guard approached me and showed me an exact copy of Lt. Coltrane’s dogtags written on a matchbook cover and said to me, “this man is dead.”
3. Alexander LeBlanc – Asst. Radio Operator and Ball turret – No knowledge of bailing out.  Seen by Sgt. Echard to be putting chute on apparently uninjured.
4. Delbert Mickelson – Waist gunner – No knowledge of bailing out.
5. Fredrick O. Deal – Tail Gunner – No knowledge of bailing out.  Believed to have stayed with ship.
9. Where did aircraft strike ground?  Area of Jadrusen
10. What members of your crew were in the aircraft when it struck the ground?  Deal, Leblanc, and Mickelson may have been in aircraft.
11. Where were they in aircraft?  Deal- Tail Gunner Mickelson – Waist Leblanc – Ball
12. What was their condition? No Knowledge 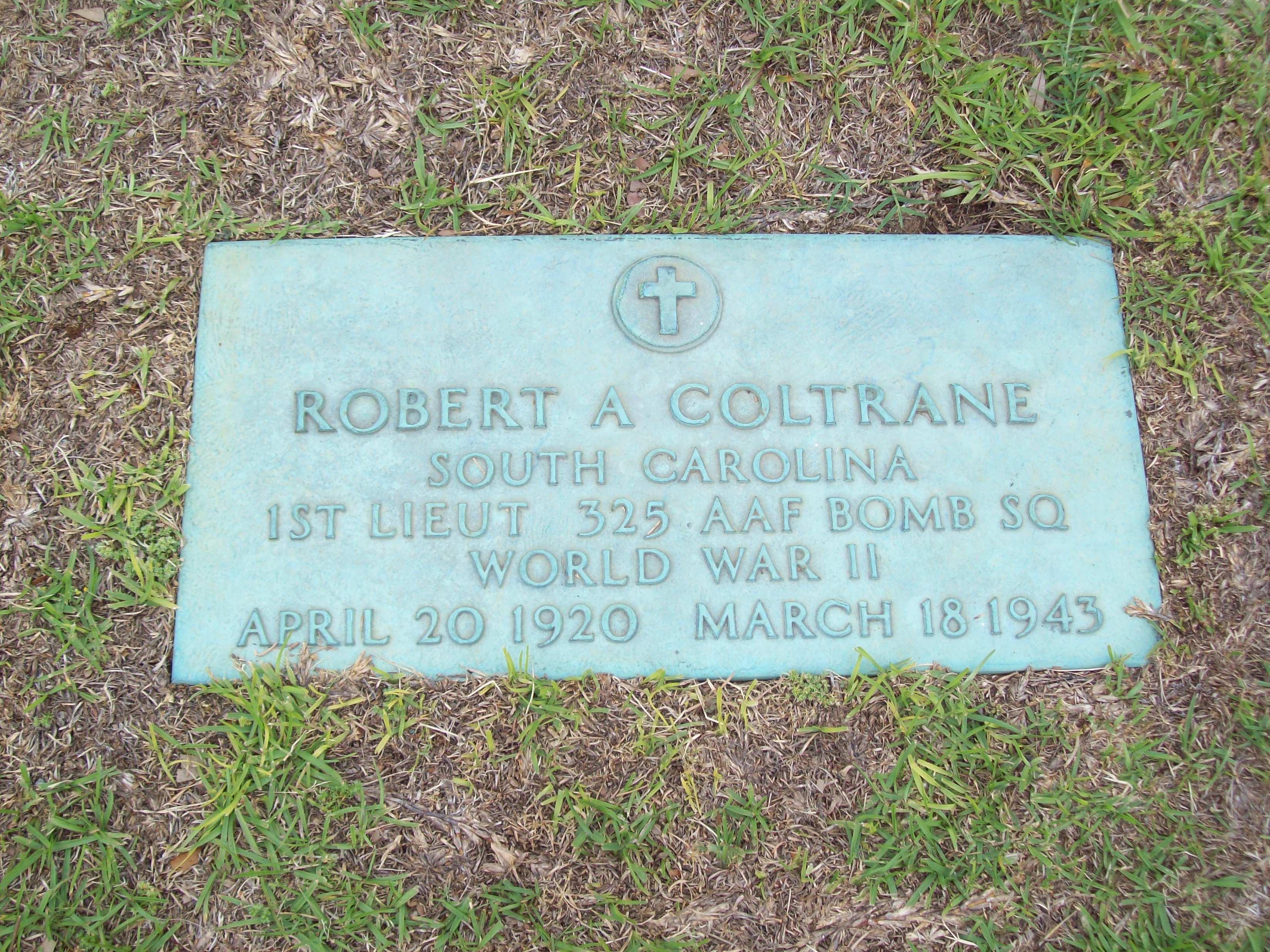