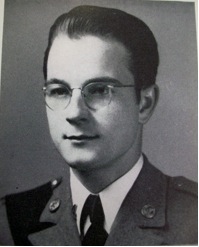 Silver Star Citation:
Captain Robert C. Fellers, 0390518, Inf, 8th Infantry, for gallantry in action against an enemy of the United States in France, 3 August 1944.  The initiative and courage displayed by this officer reflects great credit upon himself and the armed forces of the United States.  Entered the military service from South Carolina. 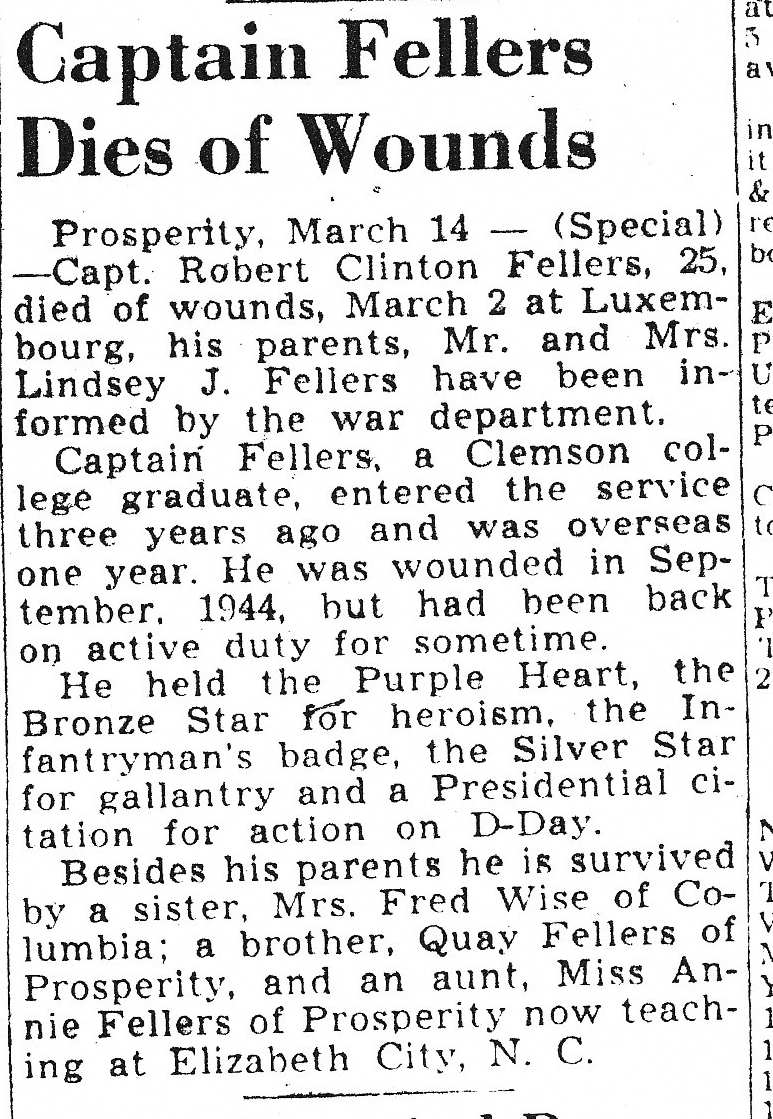 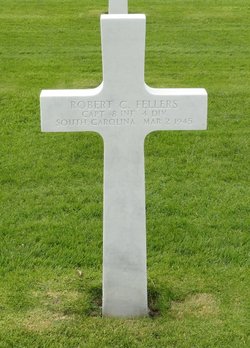 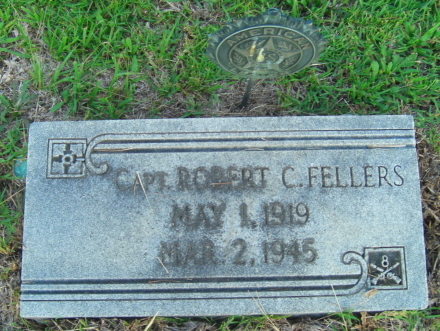 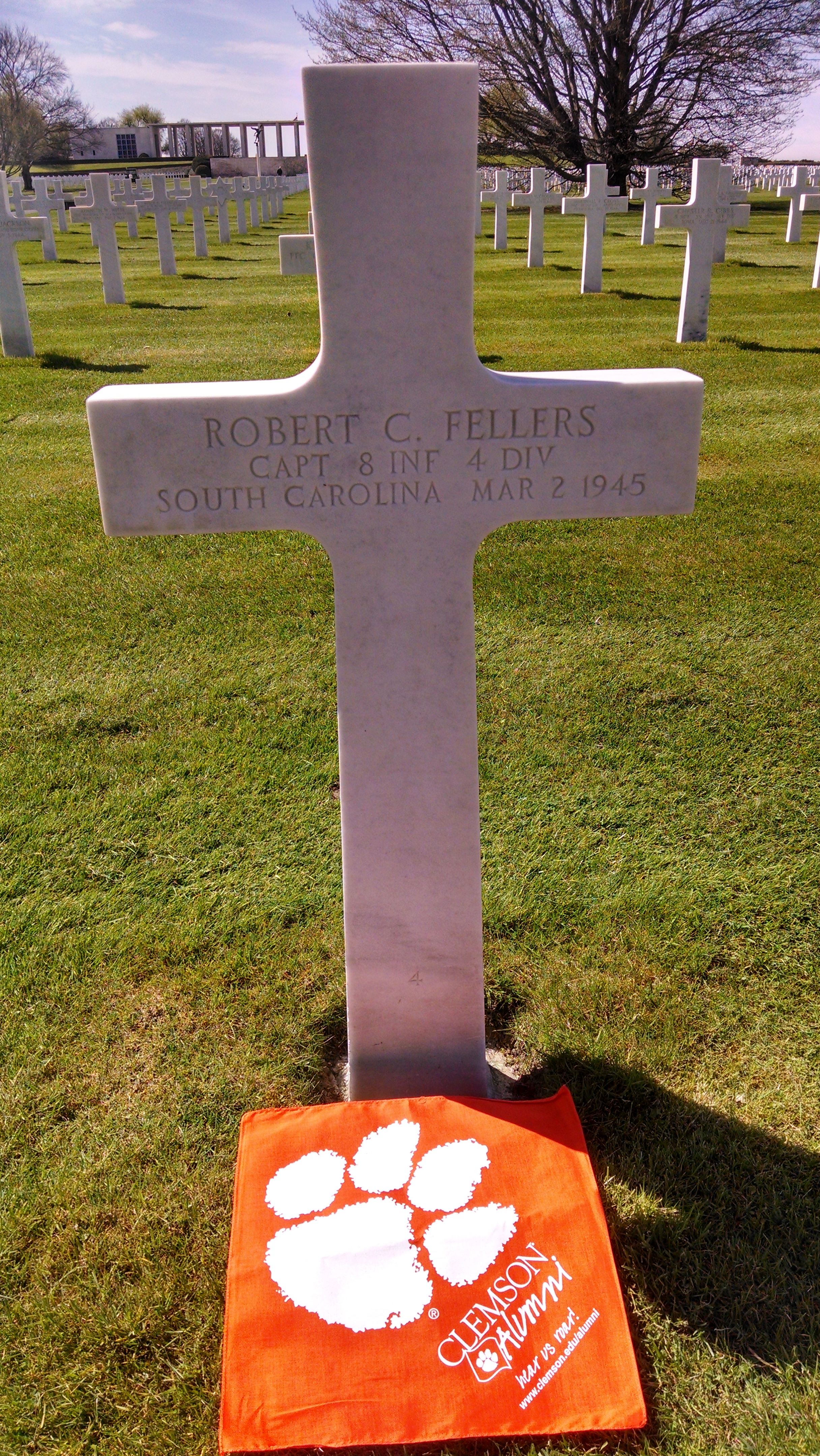