Sgt. Anderson’s aircraft underwent intense but inaccurate flak from about 1000 ft below.  They were able to make a successful bombing run, but about 5 seconds later 5 bursts of flak exploded directly under the aircraft causing a 500 ft drop and the left wing to curl up.  Lt Mitchaels was able to get out of the dive but as he did the number 1 engine fell off and the aircraft spun to the ground.  No parachutes were seen.  Nine crew KIA, one POW

Robert LaVerne Anderson was born in Lake City, South Carolina, probably about 1923.  No records of his childhood have been located, but he enrolled in Clemson College in 1941 as a member of the Class of 1945.  He dropped out to join the Army Air Corps.  Taking his training and rank achieved into consideration, this was probably in late 1942 or early 1943.

He was sent to aerial gunnery school.  When he completed this course, he was assigned to the 459th Bomb Group which deployed to Italy in January 1944.  On a combat mission to bomb German war facilities at Munich,Germany, intense but inaccurate flak was encountered prior to IP.  The bomb run was made successfully, but just afterward, an observer stated 5 flak shells burst under the aircraft.  The aircraft dropped 500 feet, and the left wing tip was seen to curl upward.  The pilot gained control, but the # 1 engine fell from the wing.  The aircraft went into a tight spin and crashed.  Only one parachute was observed.

The one crewman who parachuted down was captured.  The bodies of the crew were buried locally, and after the war, some remains were returned to the U.S. and interred at Zachary Taylor National Cemetery.  A marker stone at Plot I, Graves 134-136 lists 7 of the crew members.  One crew member is listed on the Walls of the Missing at Epinal American Cemetery in Europe.  The remaining crew member’s disposition is unknown.
Copied from: https://airforce.togetherweserved.com/usaf/servlet/tws.webapp.WebApp?cmd=ShadowBoxProfile&type=Person&ID=156917 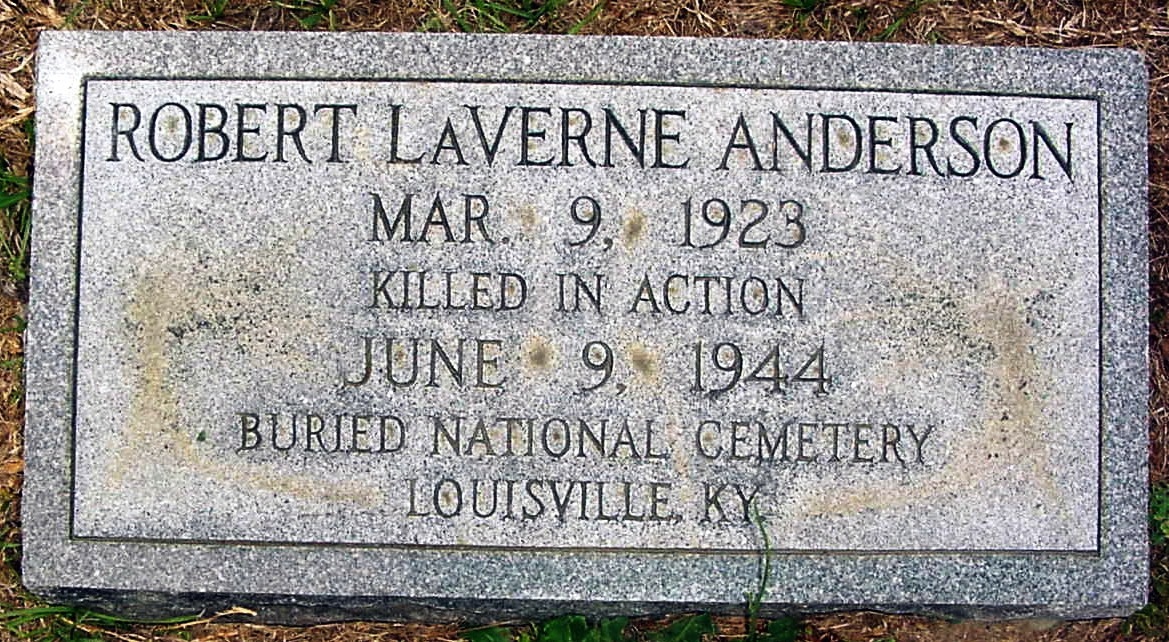