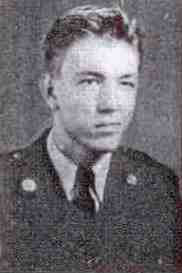 The first day there, a patrol of Lt’s Cox and Young, Sgt Johnson, Pfc’s Hagquist, Fulcher, and Schellman of King were pinned down by mortar and 88 fire.  Two days later, 2nd Lt Entzminger, leading his 1st Platoon patrol, was caught in the crossfire of two pillboxes.  The Lieutenant observed the enemy position 200 yards to his immediate front and, upon ordering his patrol to withdraw to safety, he remained in a forward, exposed position, calling for and adjusting artillery fire upon the enemy pillboxes.  Although subject to danger from friendly artillery as well as enemy small-arms fire, he remained in the position until after the supporting artillery barrage was lifted.  Immediately after the barrage, while shifting his position, he was mortally wounded by enemy small-arms fire.  Two others were wounded, and several men of the Platoon distinguished themselves by their efficient and courageous leadership.

Immediately afterwards, 1st Lt Coppock was ordered to take out a Battle Patrol of four enlisted men to determine the strength of the enemy in the immediate front of his position from which artillery, Nebelwerfer and intense machine-gun fire were being received across the entire Regimental front.  Lt Coppock pursued his task with such vigor and disregard for danger that, during the night, he succeeded in penetrating 1,200 yards from the Siegfried defenses into the enemy position.
The above information was provided by:  Joe Lipsius, Hq 272nd Inf Rgt, S-2, annejoelip@bellsouth.net 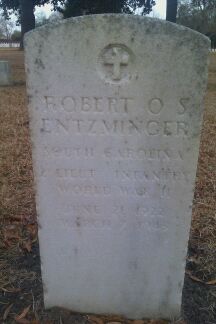 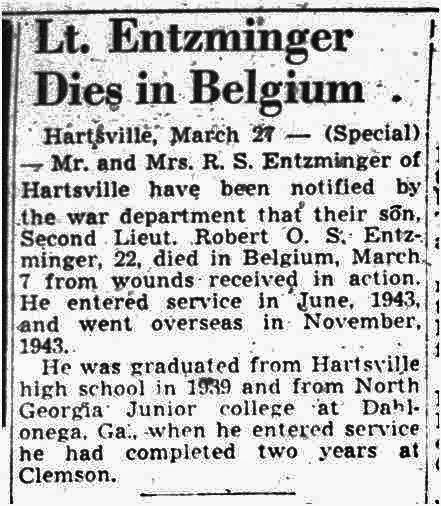 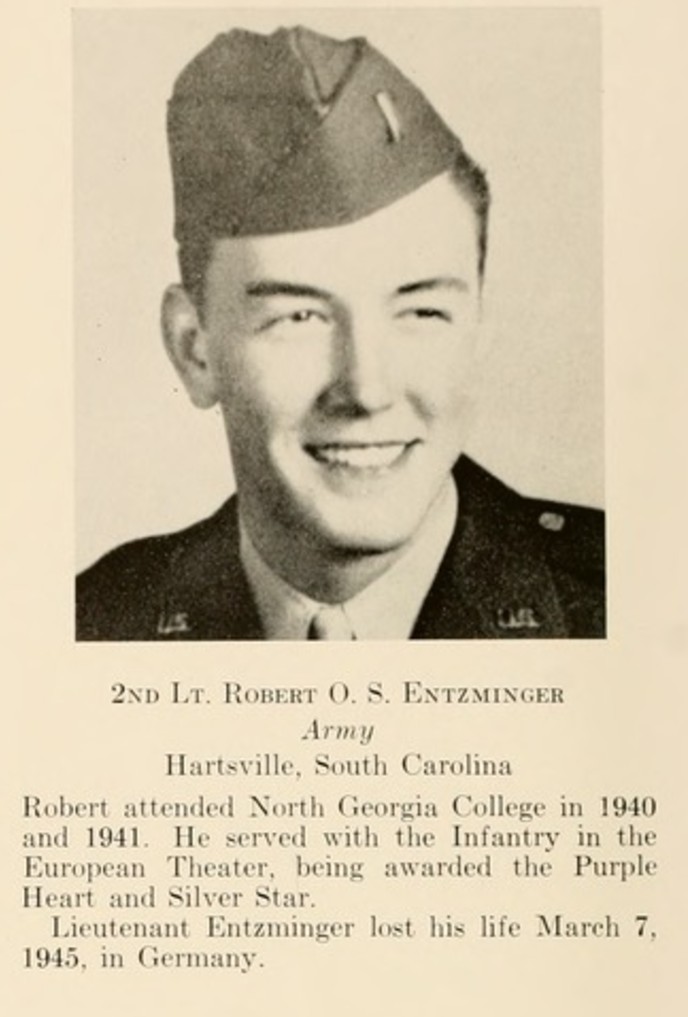 Vignette in The Echo written by Kelly Durham – The Last Year