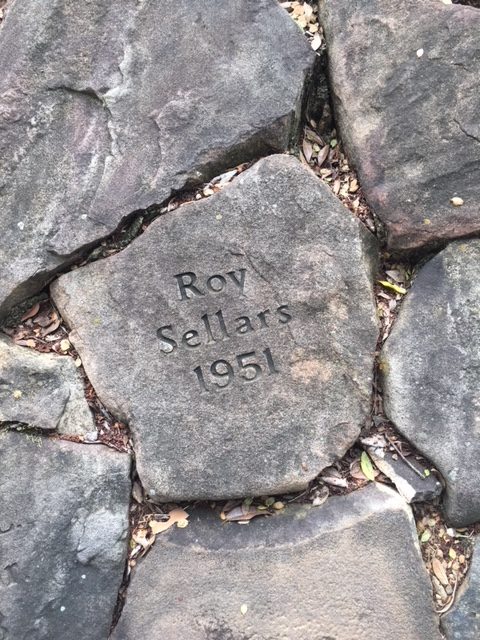 1951
Attended Clemson 1947-1949
Gaffney, SC
He was survived by his parents, Mr. and Mrs. William H. Sellars of Gaffney.
Air Force, Corporal
Feb 5, 1925
Aug 6, 1950
He was killed in the crash of a B-29 at Fairfield-Suisun Air Force Base near Sacramento, California. He was in the position of tail gunner on the plane. Fairfield-Suisun AFB was later named Travis AFB after BGen Robert F. Travis who was a passenger on this plane.
Oakland Cemetery in Gaffney, SC.
NE 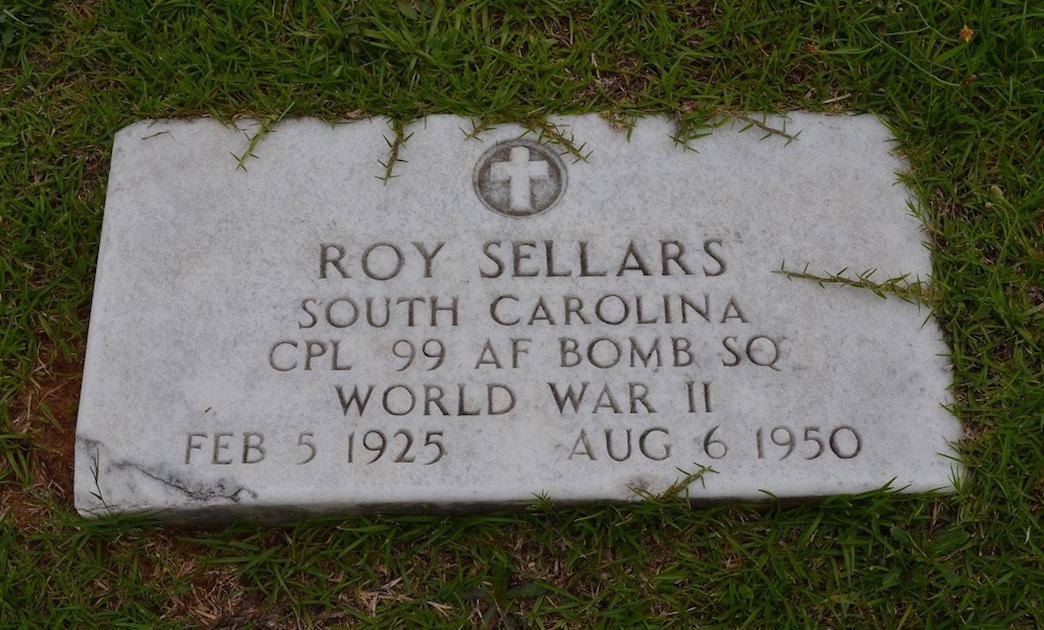 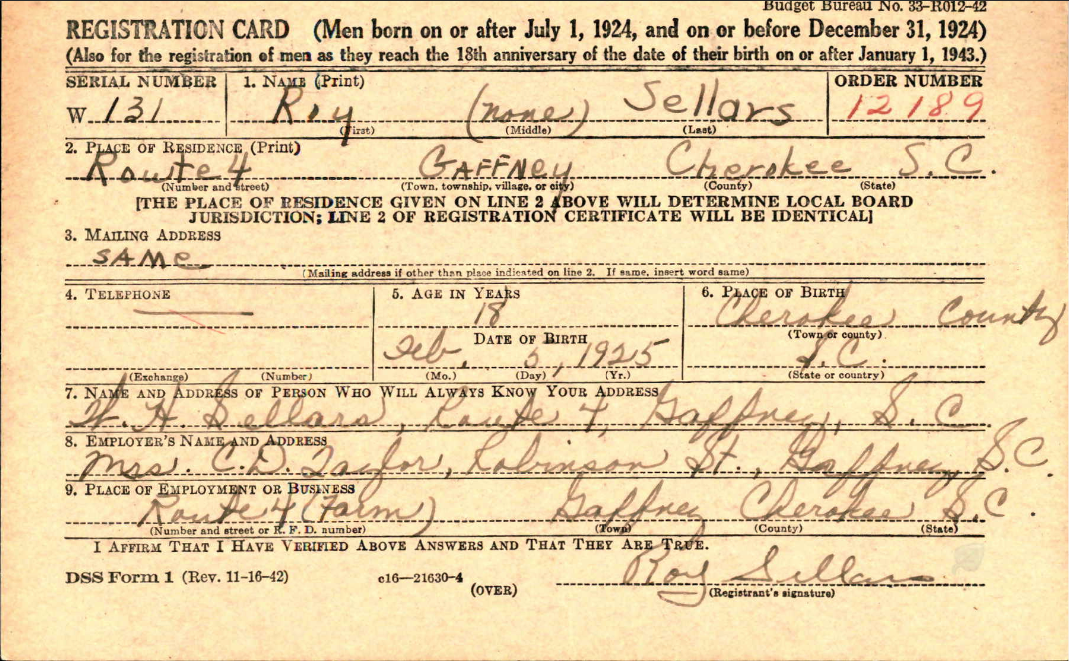