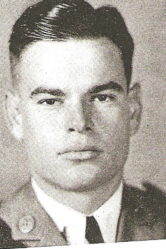 The following is an extract from the Aiken Standard website (aikenstandard.com):

“Their names were Houston W Beard and Sailor Oswald Beard”

“Their parents, Mr. and Mrs. Sailor Beard of Langley lost two sons in the war.  The first to die was Houston, an electrician’s mate in the Navy.  He was killed in action off Salerno, September 11, 1943, and was buried at sea off Malta ten days later.  Sailor was killed in action in France on Nov. 14, 1944.  He had been overseas since April 1944, and by June, was serving with the 79th Infantry division in France.  He graduated from Langley-Bath High School and Clemson College and joined the Army in 1942 as a reserve officer.  Sailor was married to Melva Hastings Beard.  The family had a son, born after the family learned of Sailor’s death.  Two of the family’s surviving four brothers served in the Navy Reserve.  There were two sisters.”

“These are just a few of the names on the wall of the Aiken County Veterans Park located at 1435 Richland Ave.  They departed the United States in service to their country, and returned as fallen heros, their names etched in a wall in memory of their defense of freedom.” 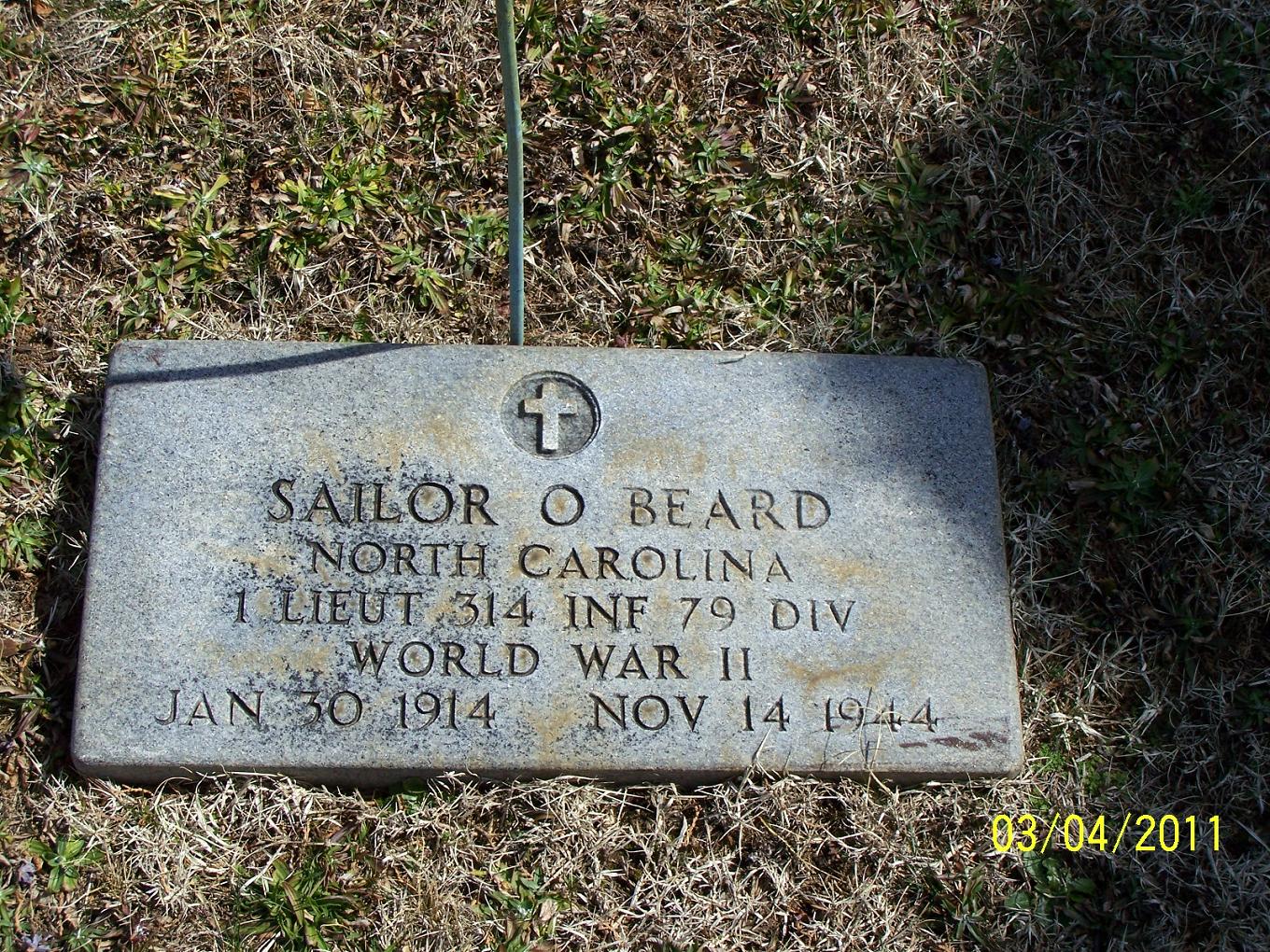