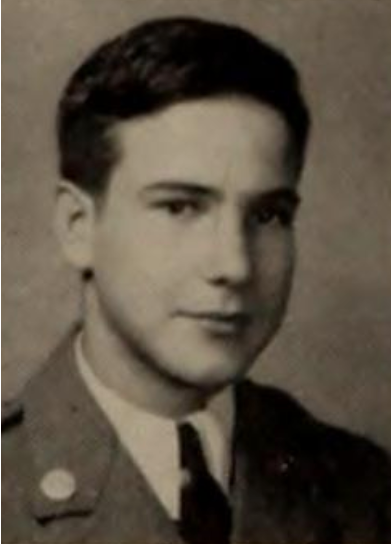 Flight Officer Samuel Avery Turrentine, son of Mrs. D.C. Turrentine of 110 East Earle Street, was one of 25 victims in the Army B-17 bomber that crashed Tuesday night at 10 p.m. four miles north of Holyoke, Mass., the family was officially notified yesterday at 1:30 p.m.

The plane was in route from Goose Bay, Labrador to Westover field, Chicopee, Mass. when it ploughed into a 1,200 foot Mount Tom in a light rain and haze.  The four crew members and all passengers aboard were killed.

The War department in its telegram said Flight Officer Turrentine was killed instantly and that additional information would be forwarded by letter.

Turrentine, who would have been 21 years of age in October, was expecting to be discharged from service withing a week or so and it was on this last flight he was returning from his station in Greenland.  He was last home on a leave three weeks ago.

He entered service March 23, 1944 at Fort Bragg, NC and went from there to Keesler Field, Miss.  He was at Maxwwell Field, Ala. for pre-flight training and completed his navigation training and was commissioned a flight officer at Hondo, Tex., in January 1945.  Following his graduation, he went to Avon Park, Fla., for overseas training and other replacement depots.  Shortly after the war in Germany ended, Flight Officer Turrentine went to the Azores where he was stationed until he was sent to Greenland last December.  He was assigned to the air transport command.

He was active in Greenville’s Church and school life, having served as student body president at Greenville High School in 1941-1942 his senior year.  Before that he held office as sophomore an junior class president.  He attended Clemson College for one year and Furman University for one semester.

He was a member of the Order of DeMolay, Bumcombe Street Methodist Church and Kappa Alpha Social Fraternity.  He was one of the original local boys to attend the original Palmetto Boys State at Columbia in 1940.

On 9 July 1946, Aircraft #9136 departed BW-1 in route to Mitchell Field via Goose Bay and Westover Field.  In addition to the flight crew of four, there were twenty-one (21) passengers aboard. 9136 asked for landing instructions and Westover tower gave him landing instructions.  9136 also asked if the runway lights were on.  Tower acknowledged by telling 9136 that the runway lights, approach lights were on.  9136 acknowledged the tower’s instructions and this was the last communication between 9136 and Westover tower, Westfield radio, or Boston ATC.

The peak of Mt. Tom, as measure by Post Engineer at Westover Field is 1202 ft.  9136 struck the slope of the mountain on the southeast side at an elevation of 900 ft (as measured by Post Engineer) and on a heading of from twenty to twenty-five degrees (magnetic).  The plane burst into flames immediately on crashing, and there no survivors among the 25 people aboard. 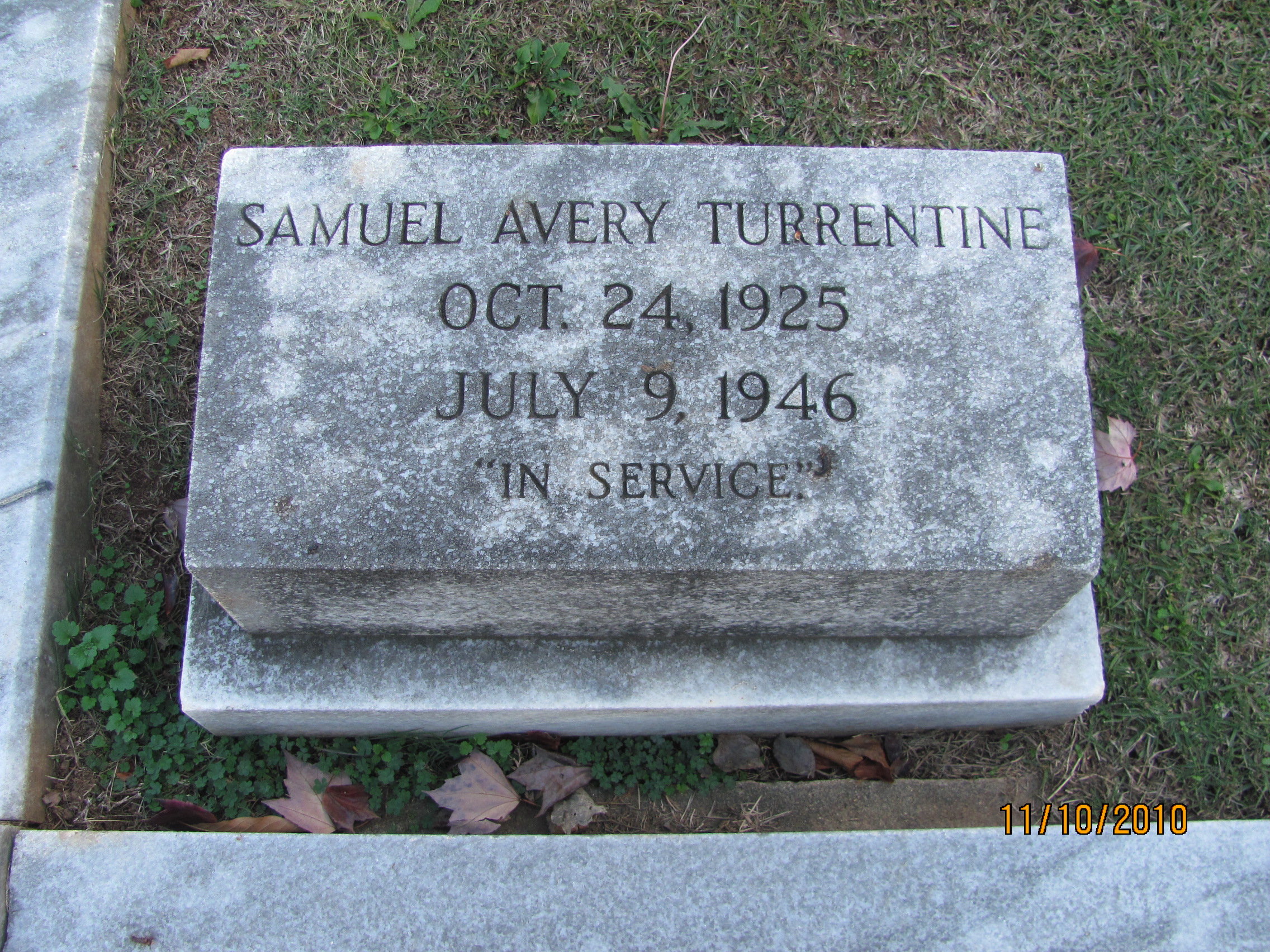