I think the Scroll of Honor is a nice way to keep remembering those who sacrificed their lives in service to our country.

Pfc. Shelbourne L. Grantham, son of Mr. and Mrs. William P. Grantham was killed in action in France on July 13th.  Pfc. Grantham was a member of the famous 79th Christian Cross Infantry Division which went into action on June 8.  His last letter written on June 29th stated that he was resting up after having taken part in the Battle of Cherbourg.

Pfc. Grantham was inducted on June 8 1942, at Dillon.  He received his training at Camp Pickett, Va., Camp Blanding, Fla., was on Tennessee maneuvers, desert maneuvers in Arizona and California and was stationed at Camp Phillips, Kansas, before going overseas.  He landed in England in April 1944.

On July 31 Pfc. Grantham would have been 26 years of age.  He is a Dillon High School graduate and attended Clemson College.  He was attending Aeronautics School in Nashville, Tenn. when inducted into the Armed Forces.

His cheerful disposition, keen sense of humor and pleasing personality won for him a host of friends by whom he will be sadly missed.
Because of his wide popularity and large family connection, news of his death was a shock to many homes in North andSouth Carolina.
Details of how Grantham met his death have not been received. Memorial devices for Pfc. Grantham will be held in the near future atUnionMethodistChurchof which he was a member.

Memorial Service Held For Pfc. Grantham
A memorial service in honor of Private First Class Shelbourne Lawton Grantham, who gave his life in defense of his county on July 13th, was held on Sunday, September 24th, at Union Methodist Church.

Gary Grantham of Wilmington, Del., oldest brother of Pfc. Grantham, pinned the gold star on the service flag of the church, and D. F. Barber of the Dillon American Legion post and service office for Dillon County, presented the American flag to his mother.  At the close of the service taps was sounded by Cp. Adler of the Laurinburg-Maxton Army Air Field.

Friends and relatives from Lumberton, Fayetteville, Winston Salem, Bishopville, Florence and Hemingway attended the service and the church was filled to overflowing.

Pfc. Grantham was instantly killed by enemy machine gun fire in a daylight attack near La Surierille, France.  He was a member of the 79th Infantry Division which went into action on D-Day plus 2.  Besides his parent he is survived by two sisters and two brothers and a large family connection in North and South Carolina.

The body of Pfc. Shelbourne L. Grantham, who lost his life in France during the past war, will arrive in Dillon on the Seaboard Thursday morning and be taken to William Funeral Home where it will remain until Sunday.  On Sunday afternoon funeral services will be held in the family cemetery at Pleasant Hill at 3:30 o’clock with full military honors.

Pfc. Grantham was a son of Mr. and Mrs. Willie P. Grantham of Pleasant Hill.  He was born in July 31, 1918, attended local schools and graduated from Dillon High School in 1939.  He is survived by his parents, two sisters, Miss Sarah Grantham of Charleston and Mrs. J. F. Meares, Jr., of Nichols; two brothers, Gary of Wilmington, Del, and Rhondel of Bishopville.  He was a member of a family that is prominently known in Robeson County as well as Dillon.

Friends and relatives attended the last rites Sunday afternoon, May 2nd, for Pfc. Shelborune L. Grantham who was killed in action on July 13, 1944, in the battle of St. Lo.France.

The body arrived by train in Dillon with army escort on Thursday morning, April 29th, and was held in state at the Williams Funeral Home until 3 p.m. on Sunday afternoon, at which time interment was made with full military honors at the graveside in the family cemetery in the Pleasant Hill community.  The many lively floral contributions were arranged by Mrs. Sam. W. Williams.
Pfc. Grantham is survived by his parents, Mr. and Mrs. William Powell Grantham of Dillon and the following brothers and sisters;  Gary Grantham of Wilmington, Del.; J. R. Grantham of Bishopville; Miss Sarah Grantham of Charleston, and Mr. J. F. Meares, Jr., of Nichols.  Also his parental grandmother, Mrs. M. E. Grantham, and an aunt, Miss Cora Grantham, with whom he lived for several years.

After arriving in England, the division crossed the English Channel and landed across Utah Beach, France.  On 14 Jun 44, the division attacked toward Cherbourg with the 313th and 315th Infantry on 19 Jun 44, and reached the outer fortifications of the fortress-city the following day.  The division began its main assault 22 Jun 44 as the 313th Infantry drove against the strong point at La Mare a Canards.  The 314th Infantry captured Fort du Roule on 26 Jun 44.

The division left Cherbourg and moved south to hold defensive lines along the Ollonde River until 2 Jul 44.  The division then pushed down the west coast of the Cotentin Peninsula in driving rain and took La Haye-du-Puits after repelling German counter-attacks on 8 Jul 44.  It crossed the Ay River behind the 8th Infantry Division on 26 Jul 44 and took Lassey the next day, capturing Laval on 6 Aug 44. It sped past Le Mans on 8 Aug 44 and established a bridgehead near Mantes-Gassicourt over the Seine River 20 Aug 44, which held against German counter-attacks 22-27 Aug 44.  It moved forward with the 2nd Armored Division and crossed the Therain River at the end of the month.
Extract from https://home.earthlink.net/~jwitmeyer/314Reunion/79id.html 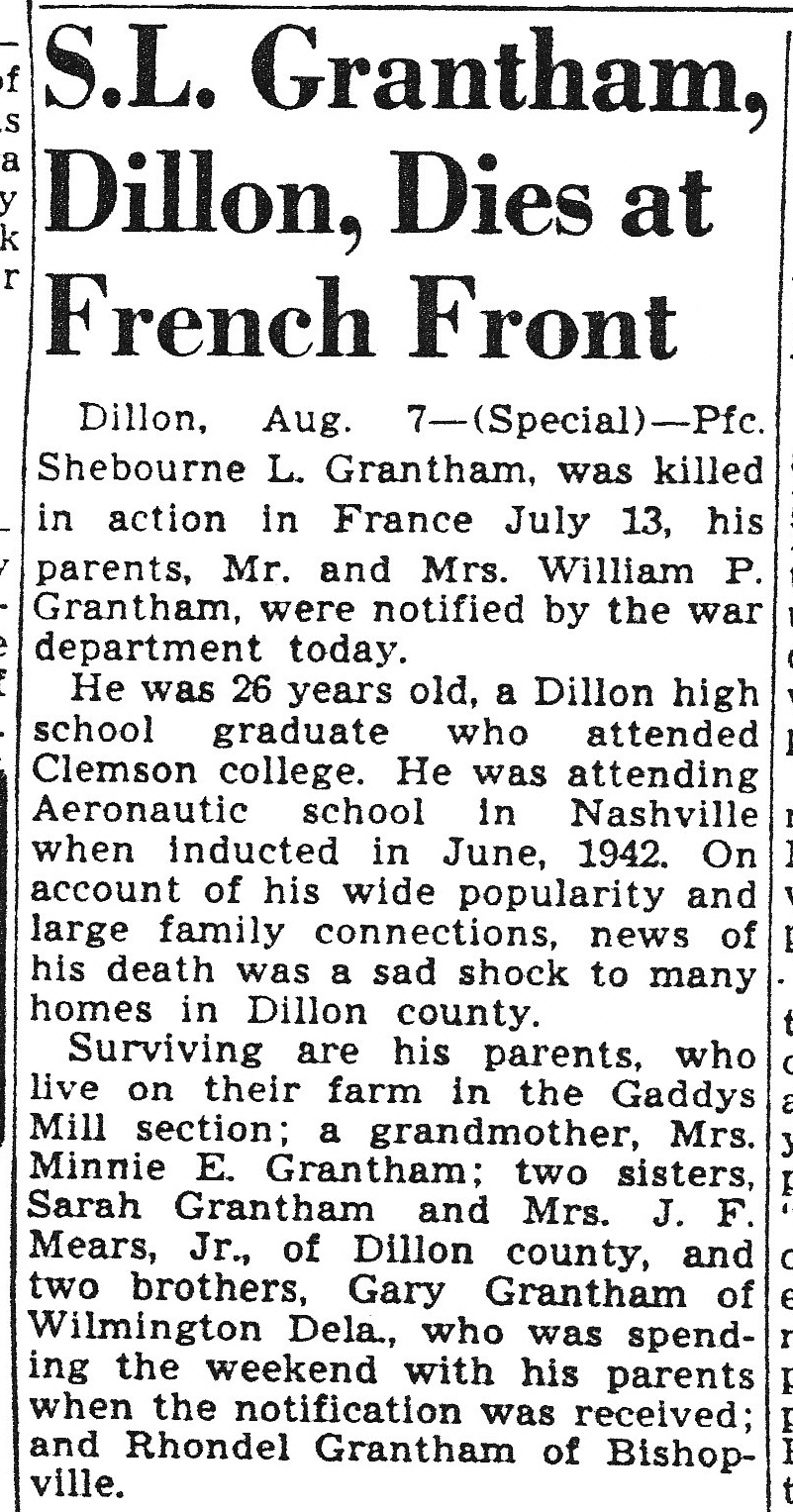 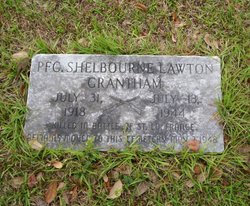 A Sad Shock – Vignette in The Echo written by Kelly Durham