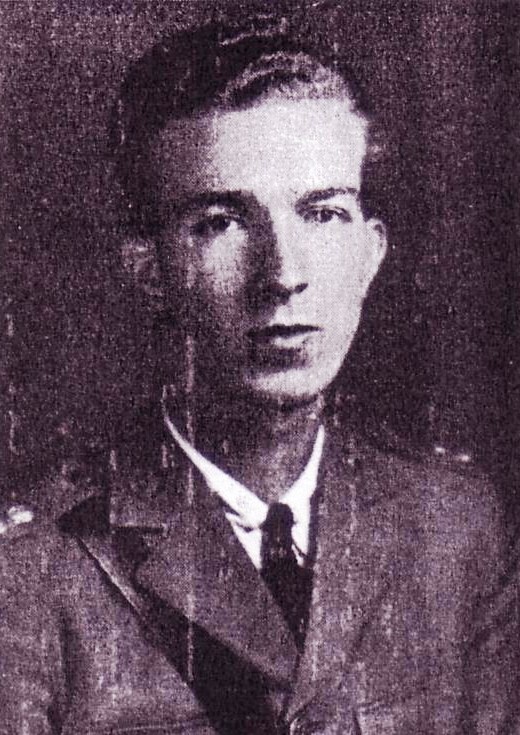 He was the first Commander 465th Squadron, 415th Bombardment Group 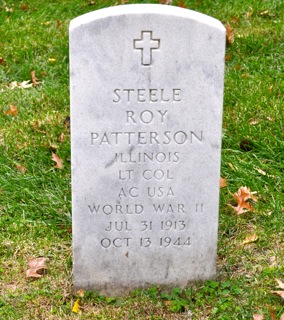 Vignette in The Echo written by Kelly Durham – After the Battle