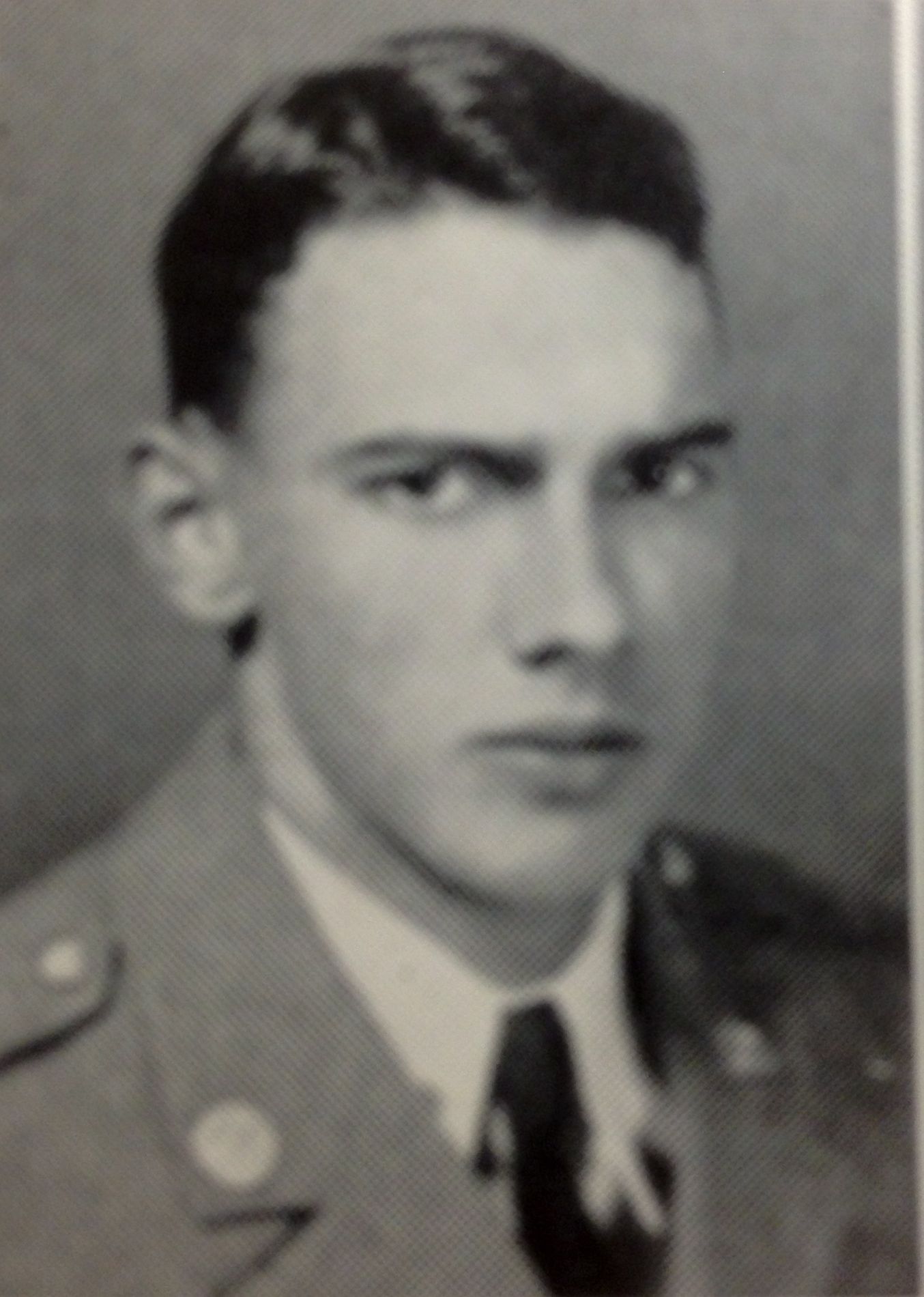 Pilot took off on run way 28 E at 1639 MWT and proceeded in what appeared to be a normal take off.  After the landing gear was retracted and at approximately 600 ft of altitude was attained, the airplane slowly banked to the left increasing the bank to a very steep bank.  The airplane then made a tight spiral to the left losing altitude, finally striking the ground nose first after completing 360-degree circle.

Certificate by Eye Witness: I certify that as I was leaving the base at approximately 1545 an airplane took off and passed innediately over my head.  At approximately a quarter of a mile beyond the gatehouse at approximately an altitude of two hundred feet I noticed the airplane go into a bank and turn to the left.  Upon making the turn, the airplpane immediately started to lose attitude falling off on the left wing.  As it fell it nosed over and crashed at approximately a 90 degree angle and immediately exploded and burned.  I saw no fire or smoke prior to the plane touching the ground.  I was not close enough to notice whether all the engines was functioning or not.  The landing gear was retracted. 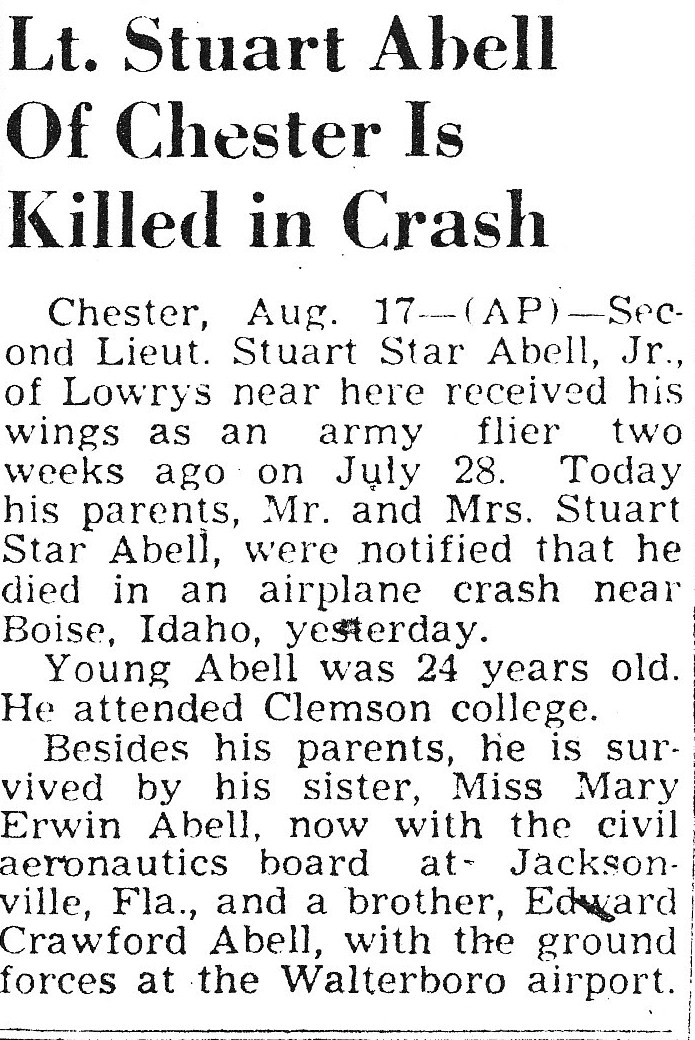 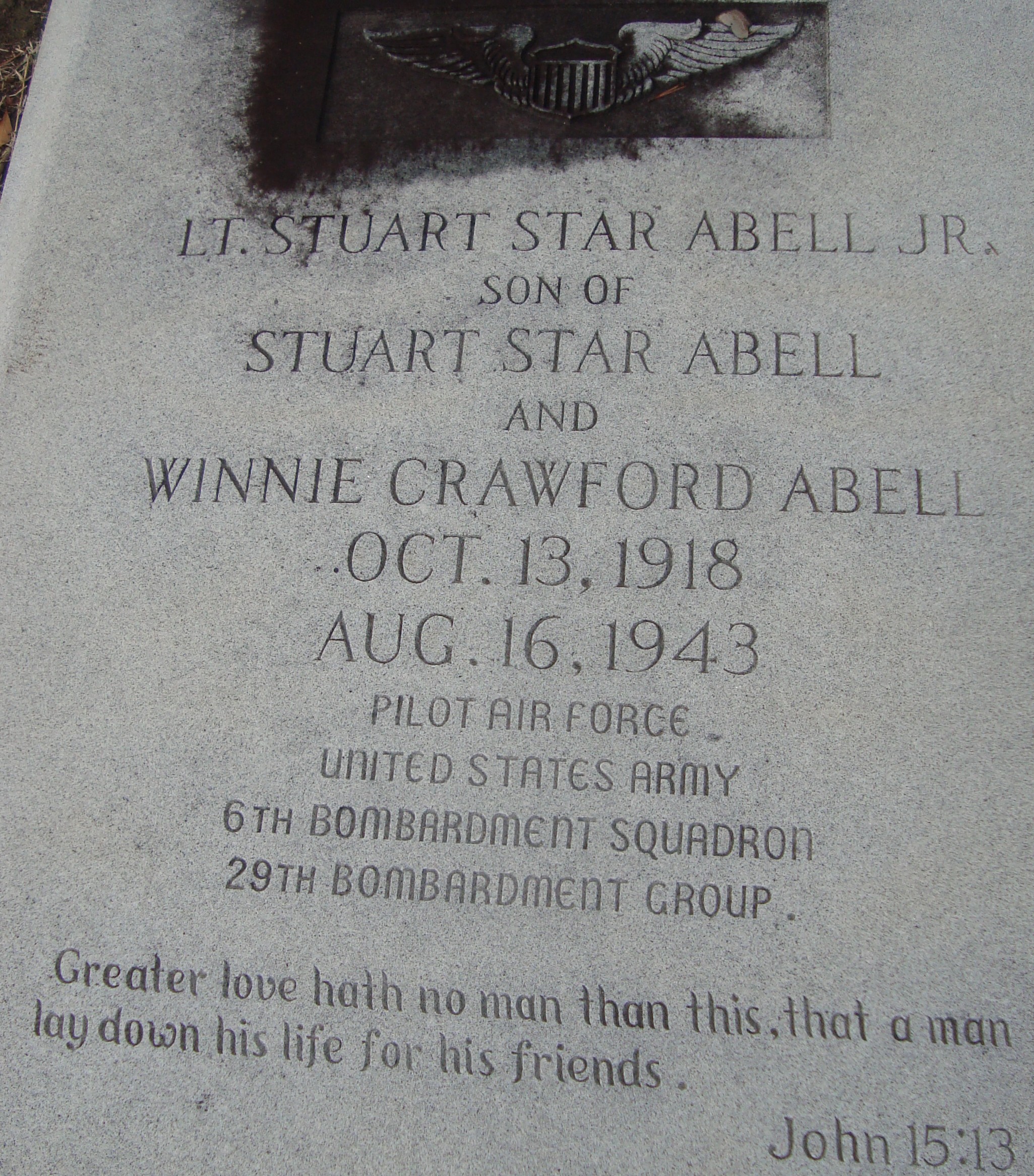