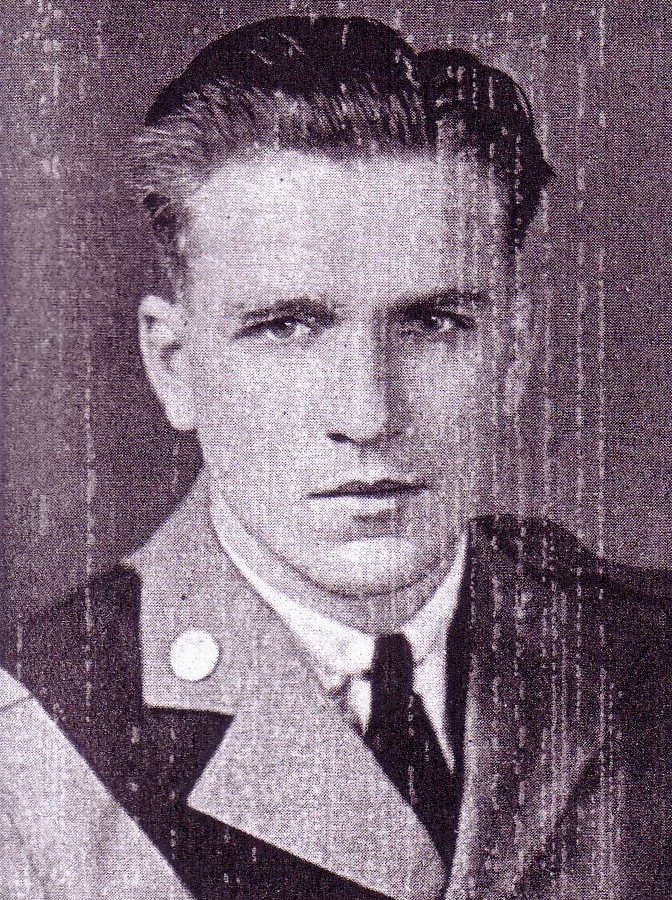 On Tuesday, 15 September 1942, the carriers Wasp and Hornet and the North Carolina—with 10 other warships—were escorting the transports carrying the 7th Marine Regiment to Guadalcanal as reinforcements.

A spread of six Type 95 torpedoes were fired at Wasp at about 14:44 from the tubes of the B1 Type Japanese submarine I-19.  Wasp put over her rudder hard to starboard, but it was too late.  Three torpedoes struck in quick succession about 14:45; one actually broached, left the water, and struck the ship slightly above the waterline.  All hit in the vicinity of gasoline tanks and magazines.

Captain Sherman ordered “abandon ship” at 15:20.  All badly injured men were lowered into rafts or rubber boats.  The abandonment took nearly 40 minutes, and at 16:00—satisfied that no one was left on board—Captain Sherman abandoned the ship.

The Wasp remained afloat for some time, sinking at 21:00.  193 men had died and 366 were wounded during the attack.  All but one of her 26 airborne aircraft made a safe trip to carrier Hornet nearby before Wasp sank. 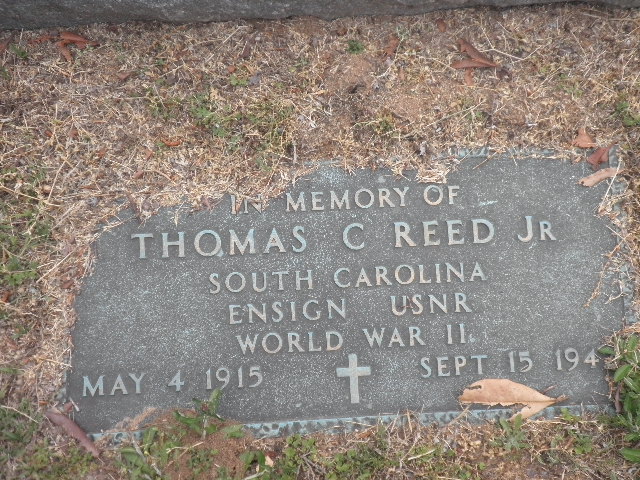 Vignette in The Echo written by Kelly Durham – Wasp Is Stung