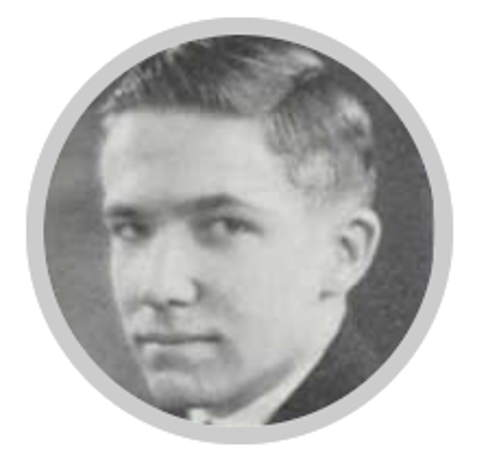 On her fifth voyage, the SS Paul Hamilton was traveling from the United States to the European theatre when it was attacked 30 miles (48 km) off the coast of Cape Bengut, Algiers, in the Mediterranean Sea.  On the evening of 20 April 1944, 23 German Ju88 bombers of III./KG 26, I. and III/.KG 77 attacked convoy UGS 38. SS Paul Hamilton was sailing with.  One aerial torpedo hit detonated the cargo of high explosives and bombs, and the ship and crew disappeared within 30 seconds.  All hands were lost.  Of the 580 men aboard, only one body was recovered. 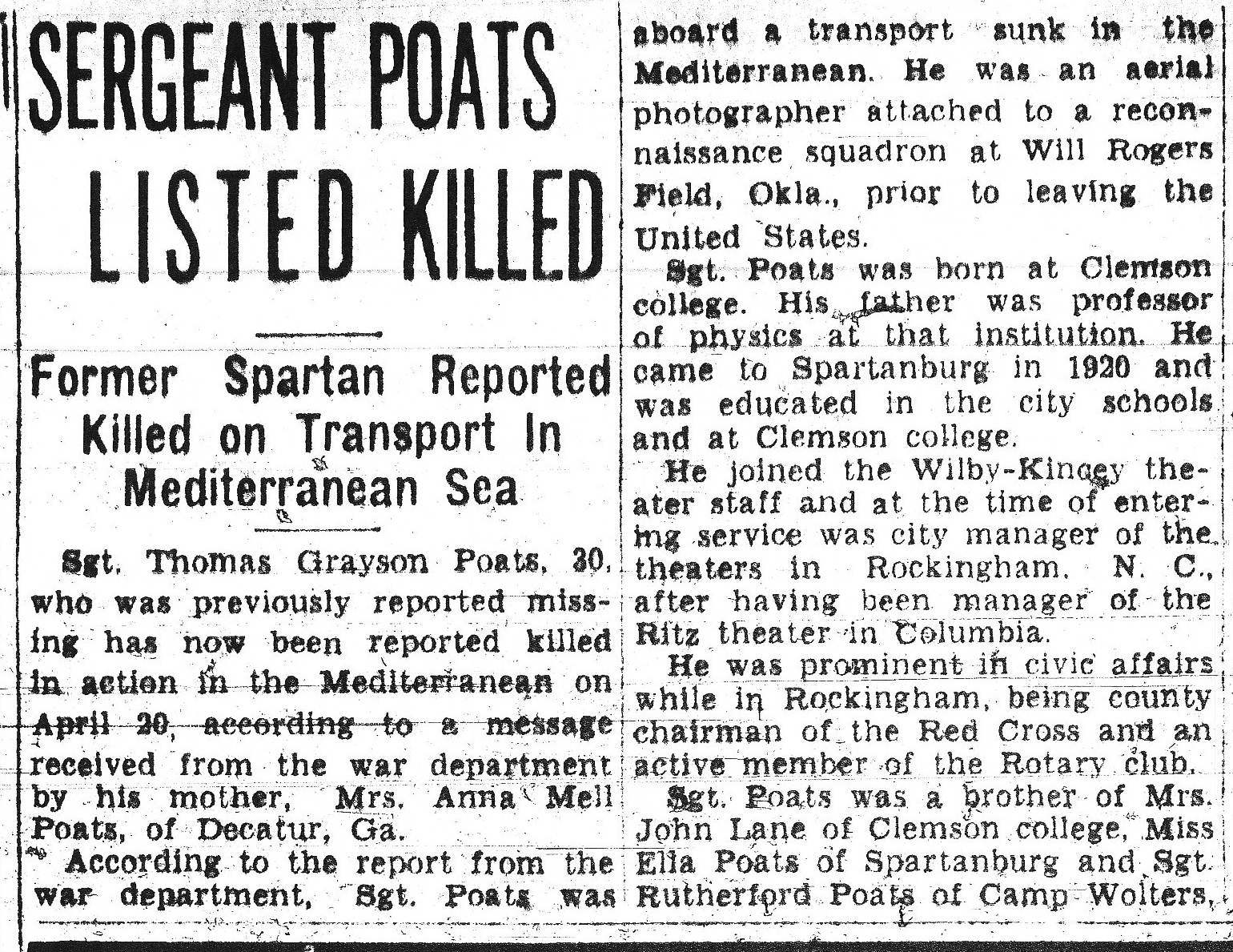 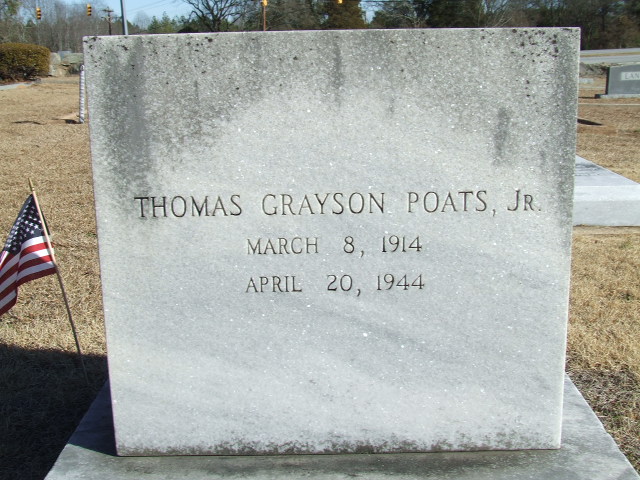 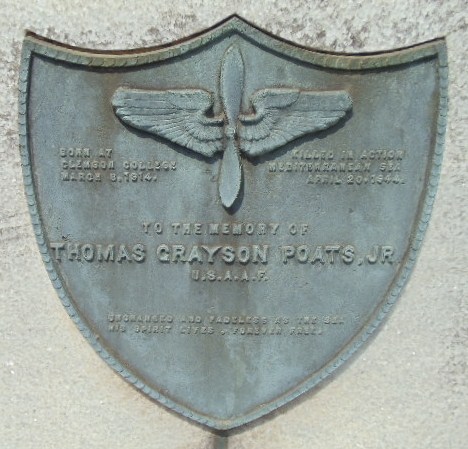 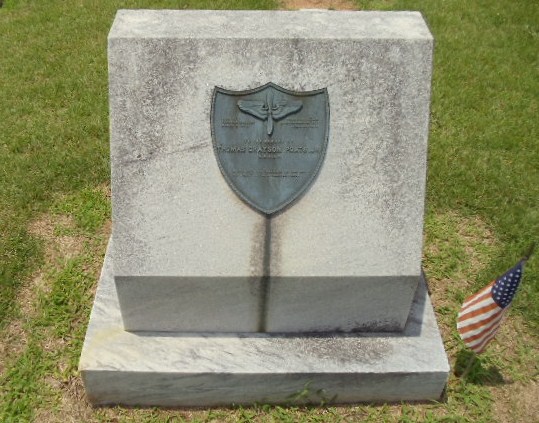