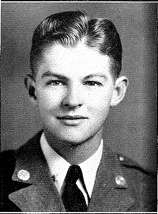 Unofficial source, basically post-war reunion interviews:
CRAYTON, THOMAS W. "TOM" - First Lieutenant - Company "C" - 3rd Platoon - Platoon HQ - Platoon Leader (South Carolina): Lieutenant Crayton was a graduate of Clemson College.  Crayton was about twenty-three years old.  It is believed that Lt. Crayton was first wounded in North Africa (possibly February or March 1943).  John Appelhons was with Crayton during the firefight in which Crayton was wounded.  Appelhons recalls that Crayton had a crease across his cheek, and had injured his thumb.  On December 1, 1943 Lt. Crayton was alone in his hole next to Platoon Sergeant El [Elmer] Popejoy's hole during the intensive enemy mortar barrages on Mt. Pantano.  Crayton hollered out to Popejoy; "Is there any room in there for me?"  Just after that a mortar round came directly in on Crayton.  Tom Crayton's last words were; "Oh Pope, oh Pope ... "
Patrick Skelly
Historian, 34th Infantry Division Association

The plan was to attack to the west with the 168th Infantry making the main effort to secure the dominating mountain of M. Pantano.  This hill, over 3300 feet high, consisted of a large mass of bare rock surmounted by four small “pimples” in the shape of a square.  Covered routes of approach were virtually absent, and since it was impossible to dig foxholes in the solid rock, the only feasible way in which the infantry could obtain any protection was to pile boulders in front of them or to take advantage of the very few rock walls which laced the slope.  The weather continued to be appalling. Low clouds and fog reduced visibility to such a point that frequently enemy positions were by-passed without either side being aware of it.

The attack on M. Pantano made progress and on the morning of 30 November the 1st Battalion, 168th Infantry, had secured the “pimple” at the southwest corner of the square.  On the following morning dense fog delayed the resumption of the attack since the units could not see each other and control was very difficult.  Shortly after noon the fog lifted and as the battalions moved forward the men were hit by severe German fire from well-camouflaged dug-in positions.  Our casualties were heavy – within an hour two battalion commanders were lost.  The enemy hit back again and again throughout the night and still the position was held.  On 1 December a concerted attack by the 133rd and 168th Infantry Regiments was arranged (the 135th Infantry, having been squeezed out by the progress of the 168th Infantry, was now the Division reserve).  After a thirty-minute artillery preparation the infantry jumped off, but the advance was extremely slow.  The Germans, alert to the vital importance of M. Pantano, were determined not to let it go.  Again and again our troops closed with the enemy, and the supply of hand grenades frequently gave out.  On one occasion, the Germans, having launched a series of counter-attacks against the 1st Battalion, 168th Infantry, almost succeeded in overrunning one company.  Their grenades exhausted, our soldiers tore down the wall, behind which they were sheltering, rock by rock, and threw them at the Germans.  The enemy failed to drive us back.  Extract – The Story of the 34th Infantry Division 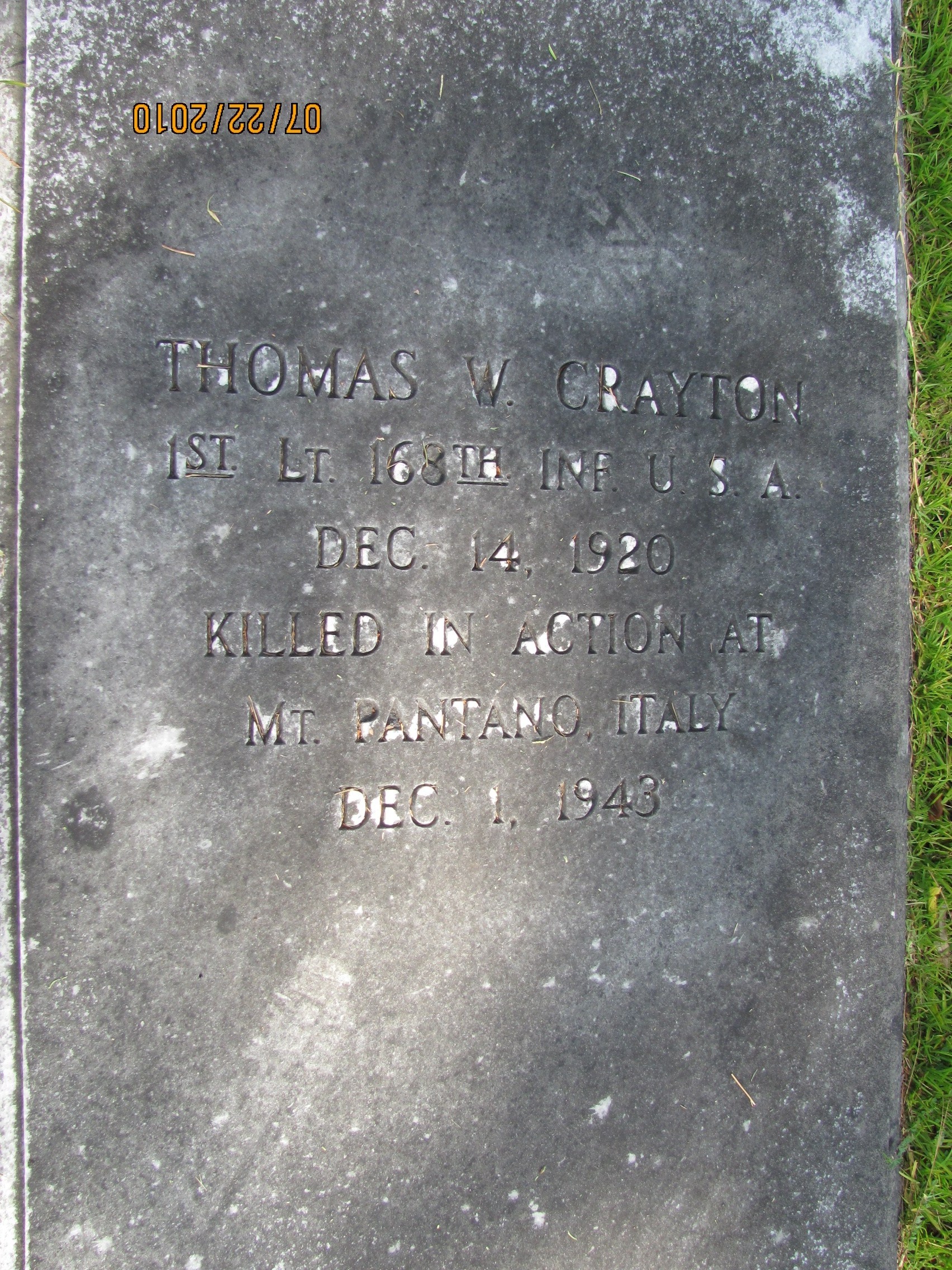 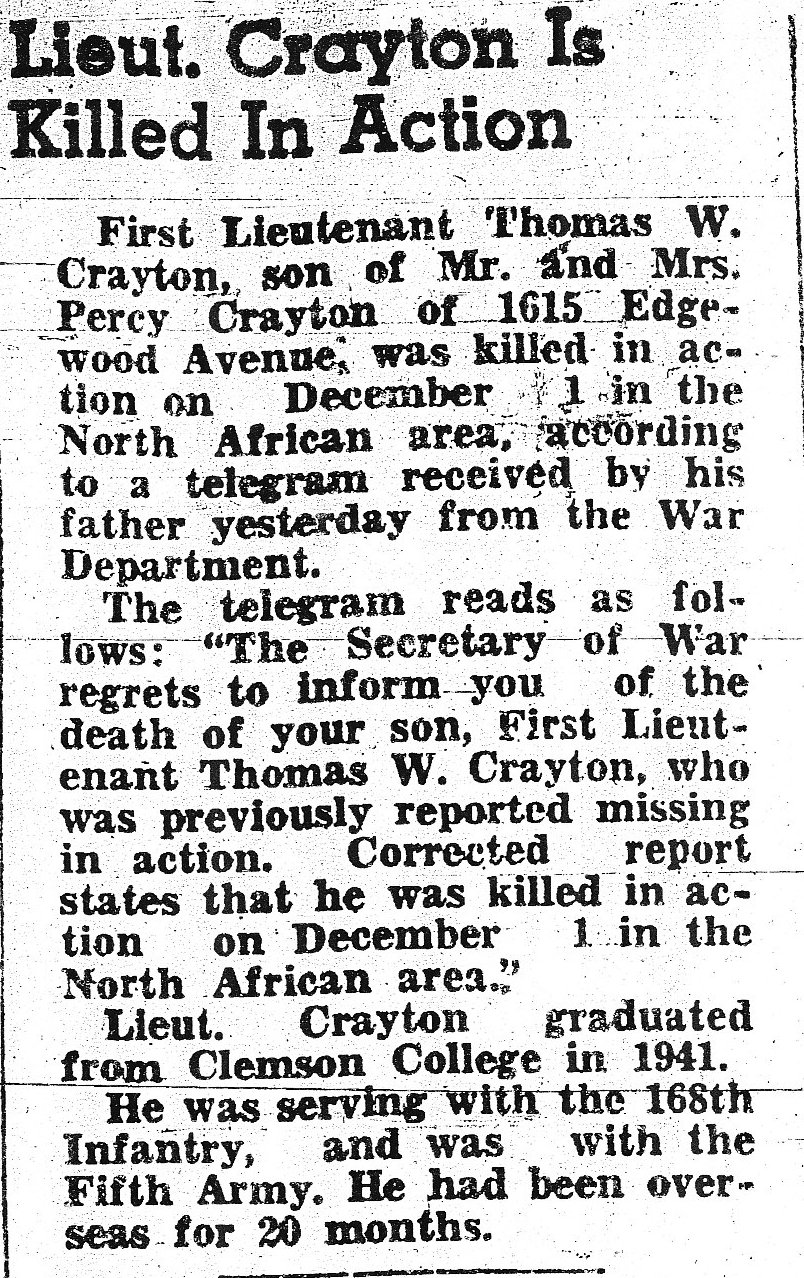