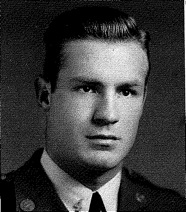 Summary: Aircraft Accident Report – Major Walter C. Williams, Jr. was a pilot assigned to the 11th Air Force, 464th B. HQ & AB Squadron at Adak, Alaska.  On 29 August 1944, Williams had piloted his UC-64A Norseman aircraft from Adak to APO #730 (Fort Richardson?) on a personnel ferrying mission.  On departure for the return trip at 1711 hours, with a full load of seven passengers, Williams’ aircraft had trouble getting airborne.  Passengers reported that the engine backfired twice and witnesses on the ground reported seeing flames shooting from the exhaust.  Williams told the control tower he was returning to land, but on final approach, the aircraft was too low.  Williams attempted to reach the field, but the aircraft began to stall, so he headed toward Salmon Lagoon which was at a lower elevation to the plane’s right.  The aircraft crashed in the edge of the water, hitting on its left wing and landing gear and shearing off these parts as well as the engine.  The plane came to rest on its back.  Williams died almost immediately but all of his passengers survived, although two were seriously injured.  It was the opinion of the aircraft accident review board that the loss of engine power was the cause of the crash and no pilot error was involved.

Major Williams Killed in Plane Crash in Alaska
Maj. W.C. Williams was killed in an airplane accident in Alaska on August 29.  He graduated from Clemson College in 1941 and immediately entered the Air Corps.  He was acting commanding officer of the air base on Amchitka Island. 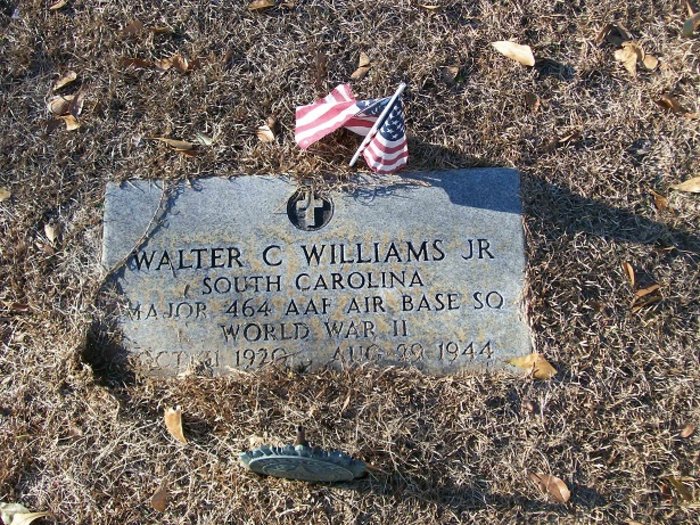