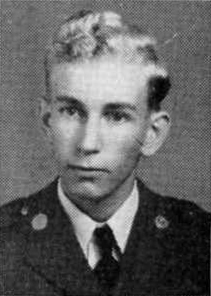 Activities of the 78th Infantry Division at the time of Pfc. Jenkins death

After landing in France, the division moved to Tongeren, Belgium on 27 November 1944, and to Rotgen, Germany on 7 December 1944, to prepare for combat.  The 311th Infantry Regiment was attached to the 8th Armored Division in the Hurtgen Forest, 10 December.  The 309th and 310th Infantry Regiments relieved elements of the 1st Division in the line in the vicinity of Entenpfuhl, 1–12 December.  On the 13th these regiments smashed into Simmerath, Witzerath, and Bickerath and were fighting for Kesternich when Gerd von Rundstedt launched his counteroffensive in the Monschau area, on 18 December. 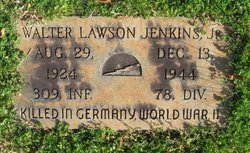 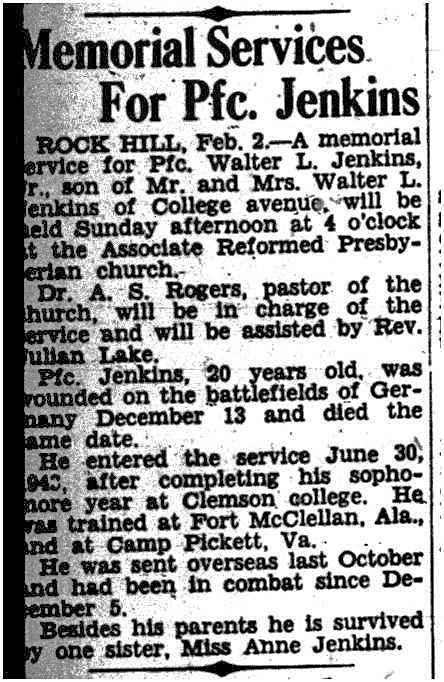