He took part in the Normandy Invasion and was later attached to the 1st Marine Division and was killed in Okinawa.

His name was Wilbur Creighton, Jr.  In 1945, his parents received word at their Arlington Heights home in North Augusta that their 20-year old son had been killed in Okinawa.  “There were no details” the Aiken Standard and Review reported on June 6, 1945.  Creighton graduated from North Augusta and went to Clemson for one year.  He left at age 18 to join the Navy.  He survived the D-Day invasion at Normandy.  His parents’ last correspondence from their son occured about a month before his death.  In that June 6 account in a story headlined “N. Augustan killed in action”, the paper reported, “The announcement of the death of the popular young man caused much sadness among his many friends throughout his community…”
-Extract from aikenstandard.com-“These are just a few of the names on the wall of the Aiken County Veterans Wall, located at 1435, Richland Ave.  They departed the United States in service of their country, and returned as fallen heroes, their names etched in a wall in memory of their defense of freedom.” 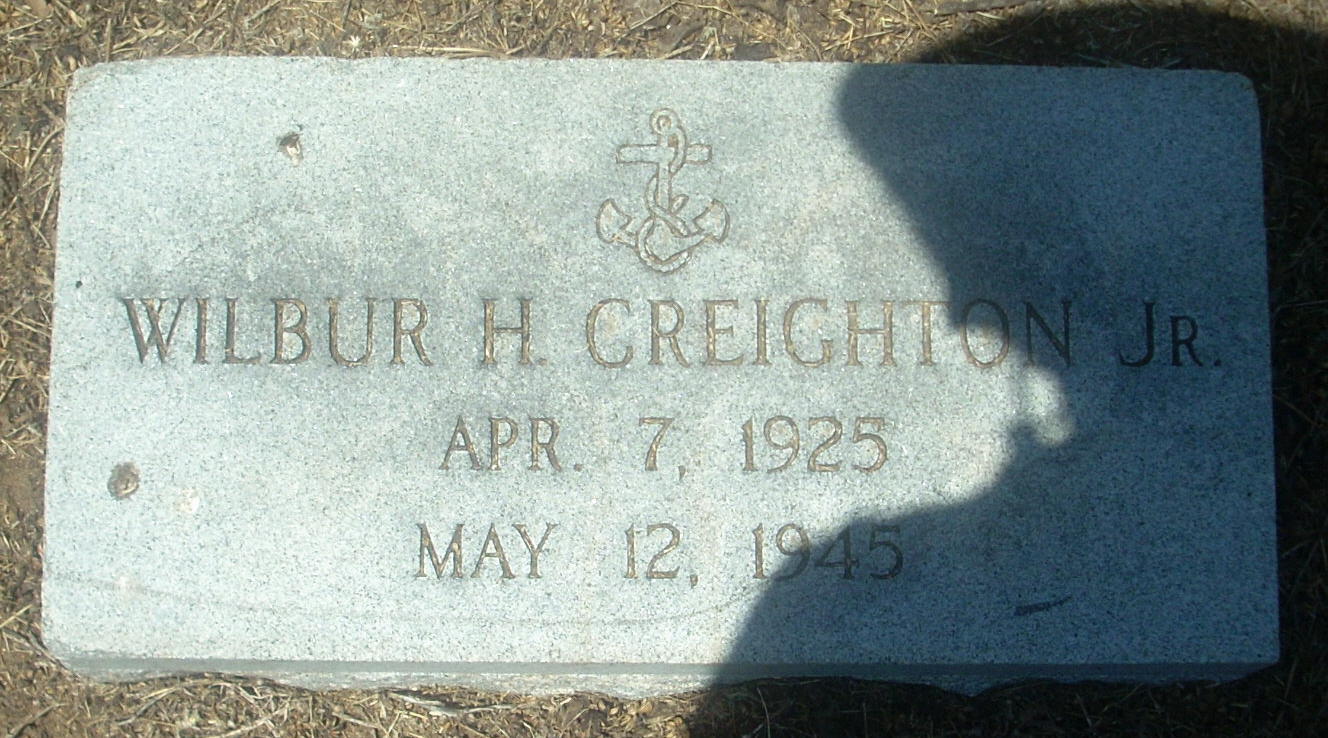