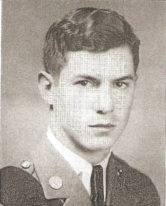 Lieutenant Campbell was teaching school in Virginia when he entered the service.  He was among the first American troops to enter Germany, where he was wounded on September 15, 1944.

Description of the action of the 109th Regiment around the time of his death.
Germans were strongly entrenched in Colmar, third largest city in Alsace.  It was so well fortified that although territory further east had been swallowed up by advancing Allies, the “Colmar Pocket” still was occupied by the enemy.  Three battalions striking simultaneously, the 109th began its push at 2100, Feb.1.  Driving southward along the west bank of the Ill River, it clamped down on the initial objective early next morning.  In a coordinated thrust with the French CC4 (under 28th control) doughs penetrated the city, mopped up what remained of the opposition.  Captured by neat application of speed and surprise, Colmar seemed a prize easily won – easier than its defenses had indicated.  In recognition, 109th men were awarded the French Army’s Croix de Guerre. 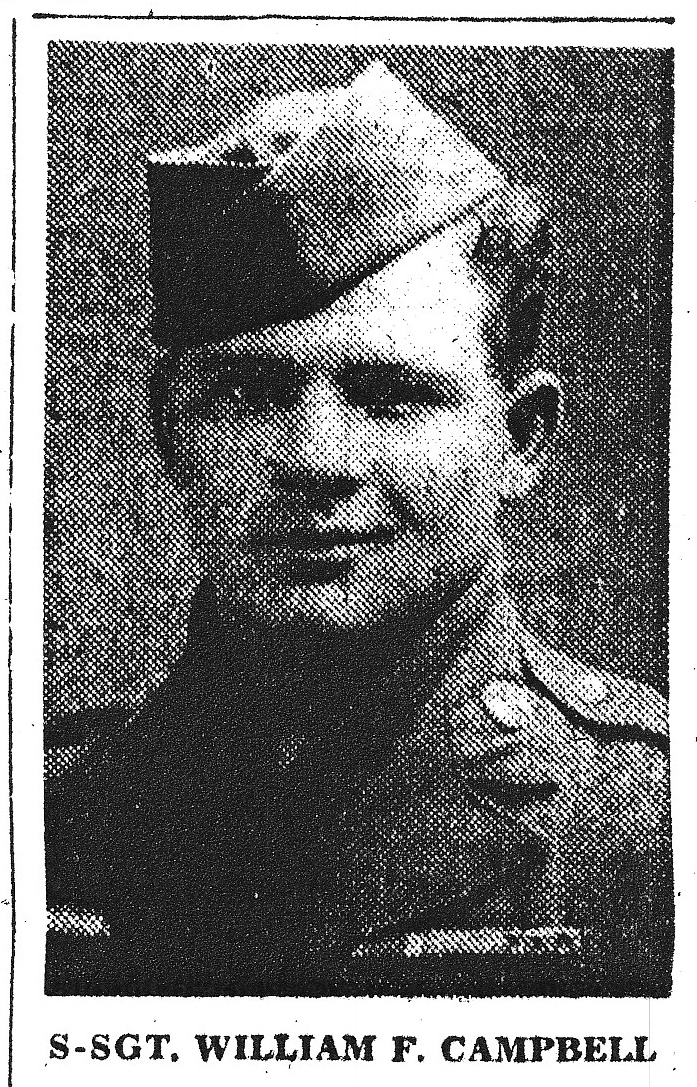 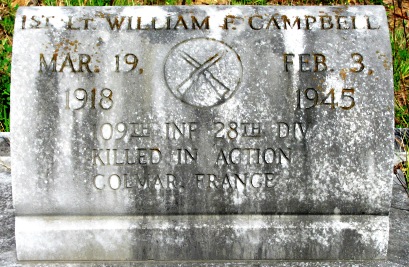