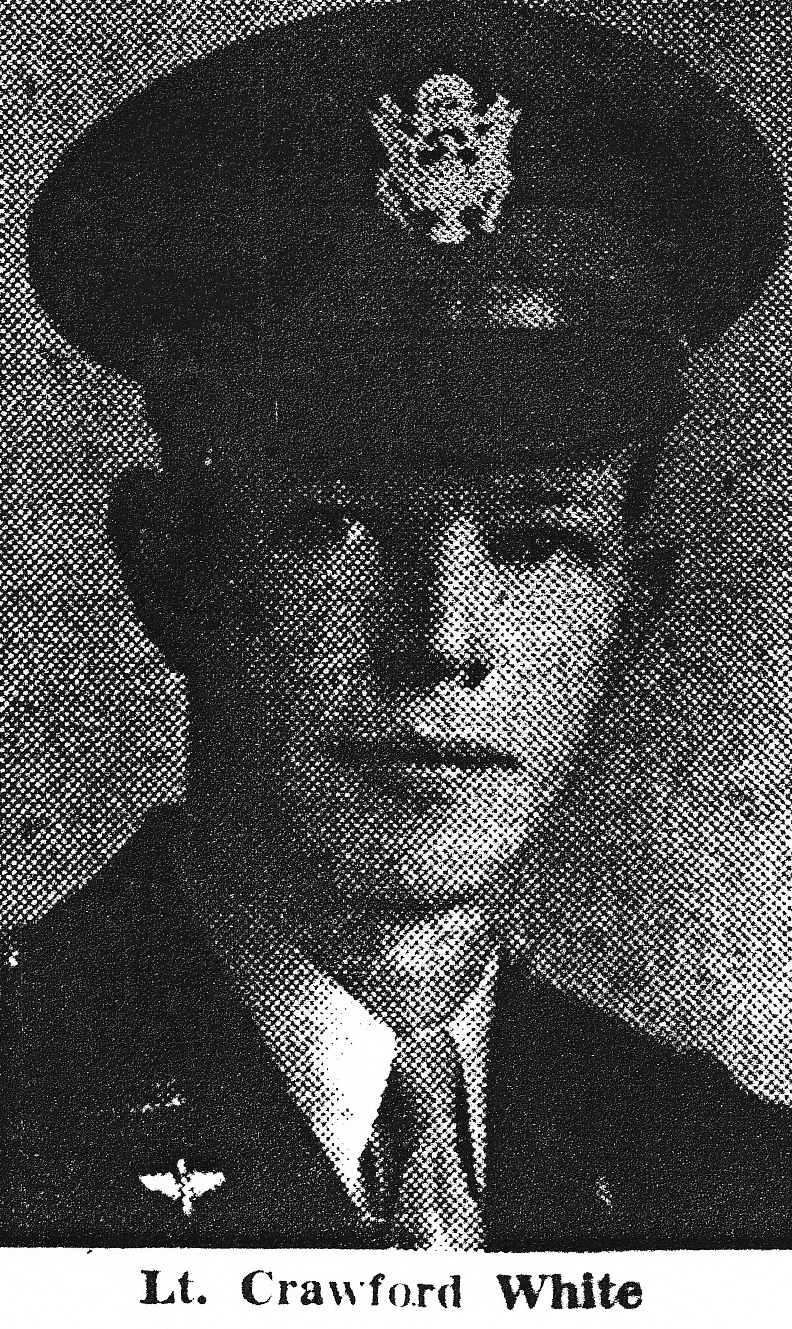 Plane #57 was approaching river boat on a low-level bomb dropping run.  Direction was toward the north bank of the Yangtze River at the location of 30 10’N 116 50’E.  After dropping bomb, the aircraft proceeded to pull up over the boat at which time the last six feet (approximately) of the right wing came off.  The ship yawed and nosed up, then down, and appeared to be almost controllable when it hit the high mud bank of the river.  The released bomb skipped and landed close by, exploding.  The ship also exploded and burned.  We then circled and took photos.

Plane #57 piloted by Lt. Arnold and his squadron crashed and exploded on the north band of the Yangtze River approximately 10 miles up the river west of Anking.  The plane made a pass on a ship at this spot dropping only one bomb that I saw.  It hit the deck and tumbled after the plane, but was clear of it.  The outboard section of the right wing came off just after the pass over the ship.  The plane veered to the right and down, striking the bank on the north side.  A gasoline explosion was seen on implact.  The fire burned and flared up intermittently until a few minutes later.  Very little wreckage remained above the water.  The fuselage was not visible.  Five or six 250 pound bombs were in the plane at the time of the crash.  I saw no survivors, which is entirely reasonable since the plane hit the water at about 200 miles per hour taking the greater speed of the run into consideration.

1. Additional information is submitted concerning B-25 D airplane No. 41-30456, which was subject of report sent to your Headquarters, 6 January 1944.

2. Report has been received from Chinese authorities to the effect that three of the crew were taken prisoner by the Japanese.  The source of the report cannot be considered as absolutely reliable but damage done to enemy shipping on this mission in Chinese report agrees closely with combat intelligence report.  The opinions of other crews in mission is that if anyone was alive after the crash, it is miraculous.

For the commanding general: 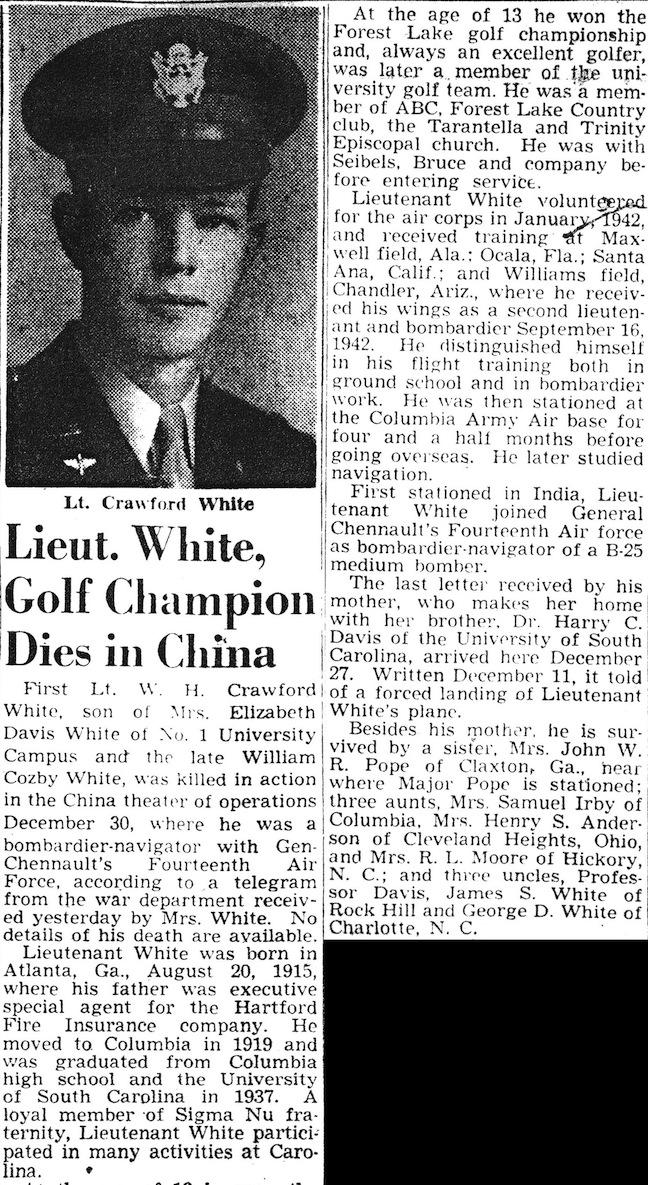