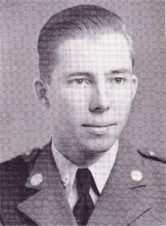 According to MACR #44-5-12-11: On the morning of 12 May 1944, the plane taxied to the west portion of Boca Baton Army Air Field to take-off on a routine radar training mission.  After accomplishing an apparently satisfactory pre-take-off check the plane started a normal take-off to the east on runway nine.  After breaking contact with the ground it attained an altitude of 30 to 40 feet as it passed the N/S-E/W runway intersection which is approximately 3500 ft east of the starting point.  About this time the plane swerved violently to the left, the left wing dropped with the plane assuming the attitude of nearly a vertical bank, forcing the plane 45 degrees from its original course of flight.  At this point the plane seemed to hold its altitude momentarily as if the pilot had partial control, then side-slipped on the left wing contacting the ground with the left wing tip.  The wing tip hitting the ground appeared to give the plane a cartwheeling action onto its nose; at the same time the plane appeared to be given a twisting motion about its longitudinal axis, causing the plane to make its second contact-nose, left engine, and then right engine in an inverted position.  Here the attitude of the plane was such that when the nose and engines contacted the ground the plane was about 60 degrees to the ground in an inverted position.  At the point of contact the fuselage broke off just to the rear of the main door; the right engine broke off coming to rest approximately ten feet from where it originally hit the ground.  The left engine broke off and came to rest ten feet beyond the plane; the plane itself come to rest about 200 feet from where the contact was made with the ground.  The final position of the wreckage was 200 feet north of the E/W runway and 800 feet west of the east end of the E/W runway, which is 5000 feet long.  The plane burst into flames immediately upon contact with the ground, almost completely burning the fuselage in front of main door.

Findings: The crash was due to the loss of power of the left engine shortly after the take-off at the critical time when a successful single engine operation would be extremely difficult. 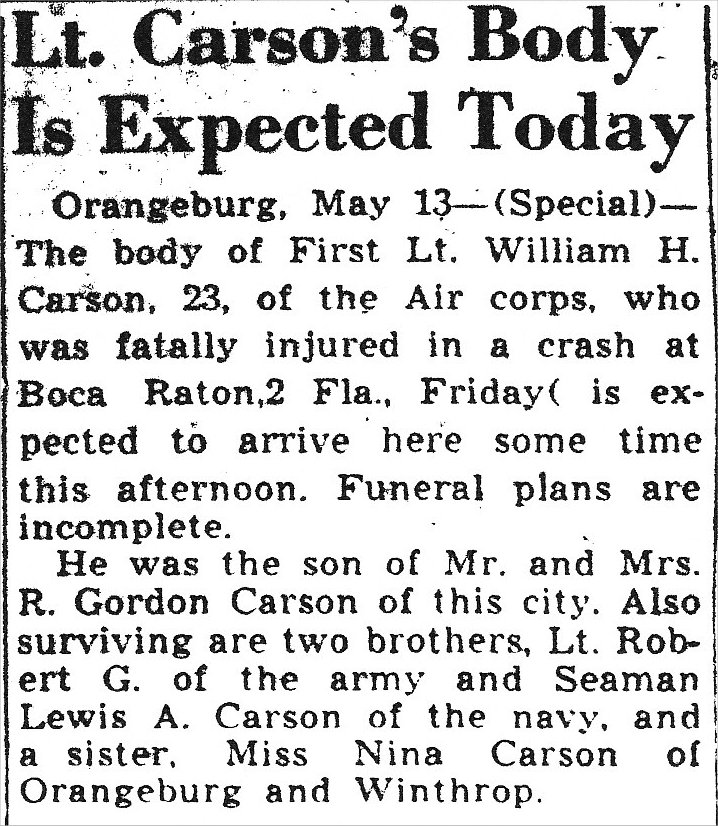 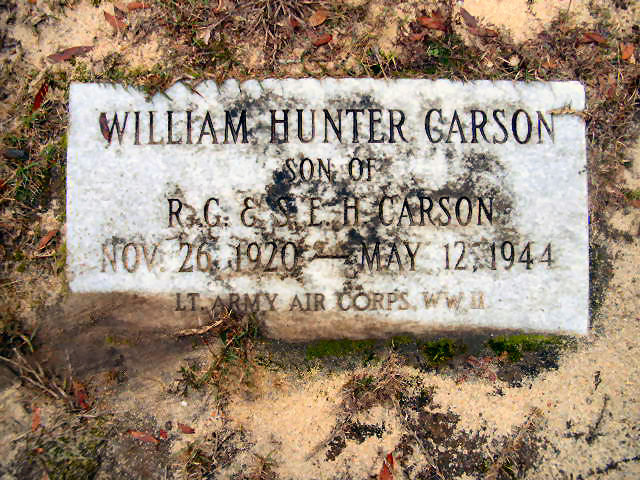