We do  have a copy of a manuscript that was self-published by Bill Kriehbiel, Company L of the 319th Infantry, called “The Pride of Willing and Able.”   He references LTC Douglass on page 57:
“Sat 7 Oct 44.   3rd BN units move into position from which to mount planned attack scheduled for next day.  2nd Bn 319th Inf Commanding Officer Lt Col William J Douglass is KIA by enemy small arms fire while on recon on Hill 340.”
Further, on page 59 and 60, a direct quote from Sgt Christenson, 2nd Platoon, describes the attack on Mt. Toulonand gives a detailed account of the activities.  At the end of his quote, Sgt Christenson also mentions the loss of LTC Douglass in that attack. 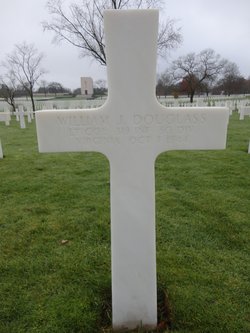 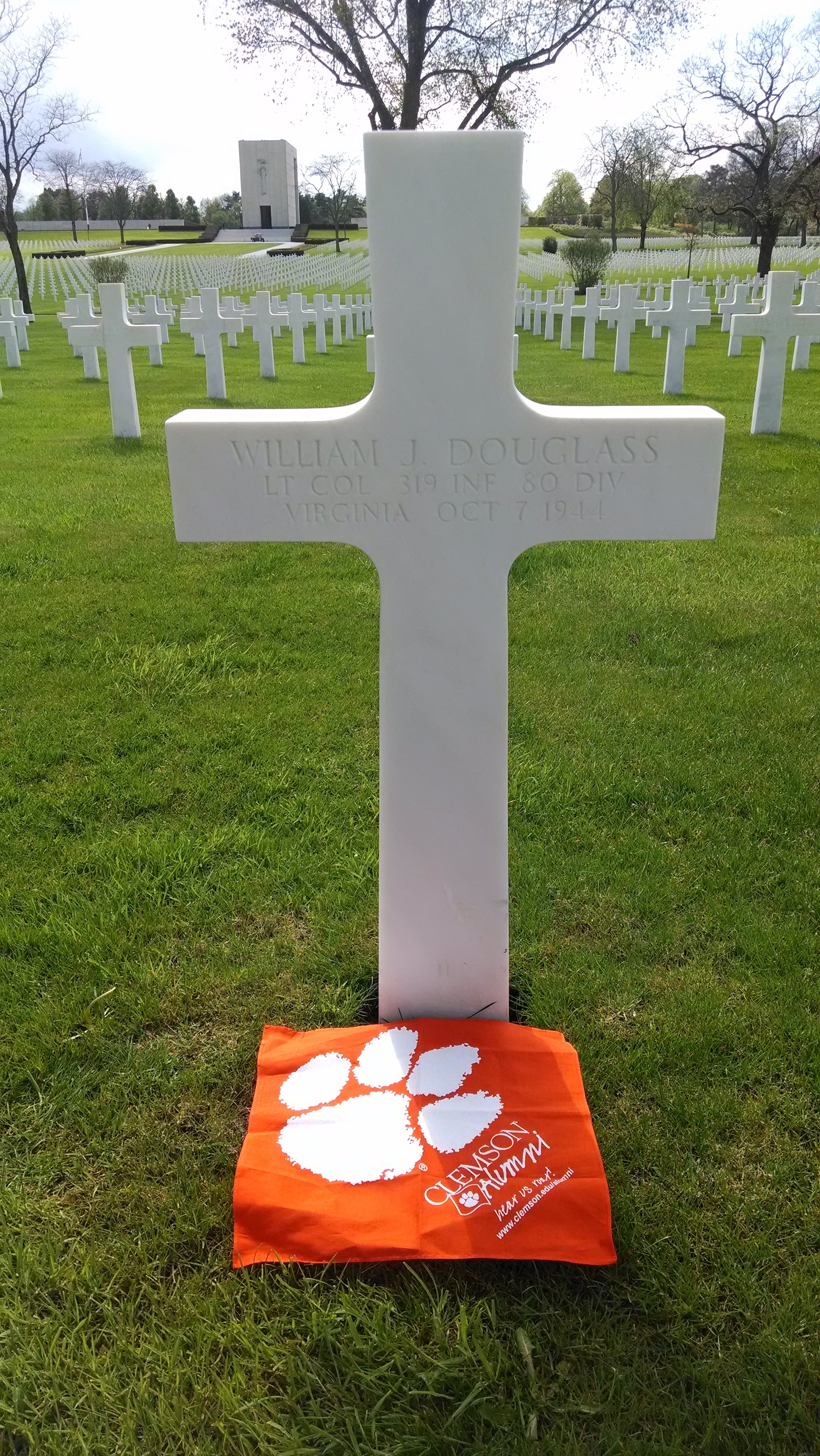 Vignette in The Echo written by Kelly Durham – “When He Has Something to Do, He Is About It”