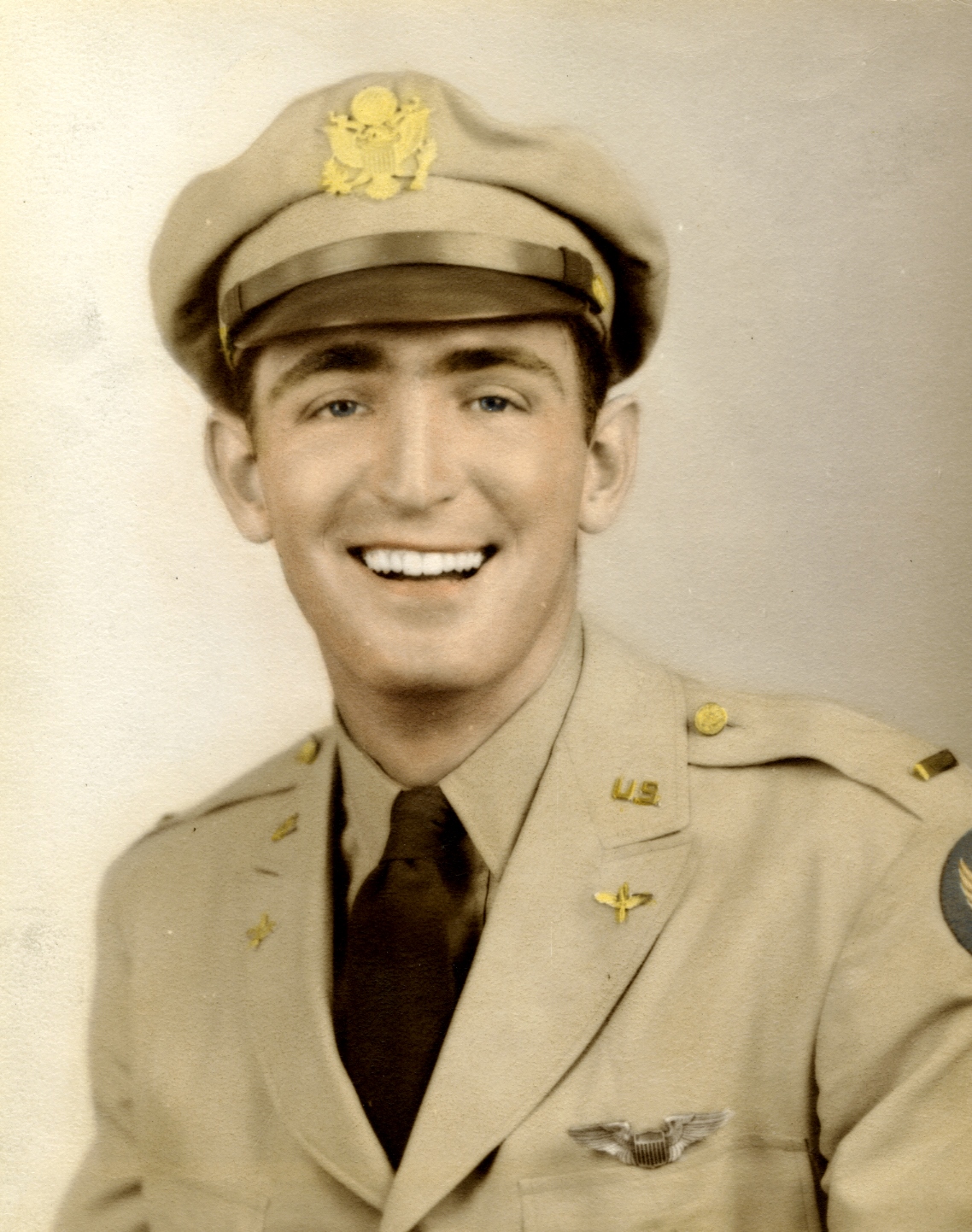 A through search was performed for 2nd Lt. Nickles aircraft but it was never found.  There is no knowledge of what caused the crash. 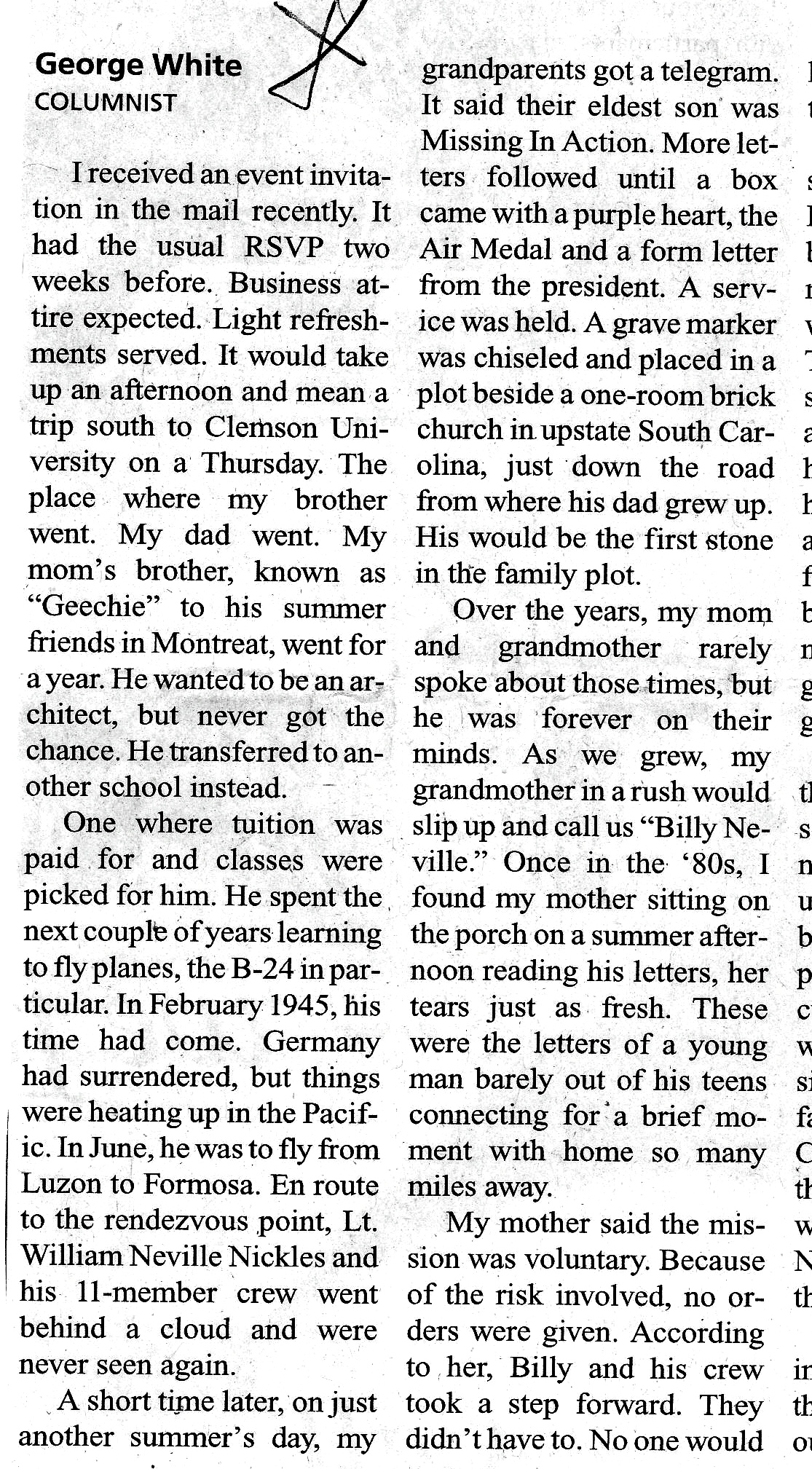 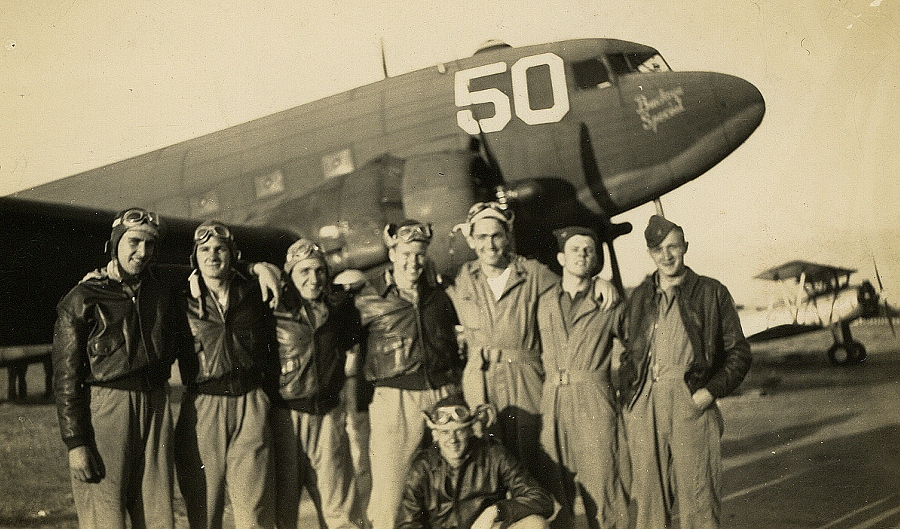 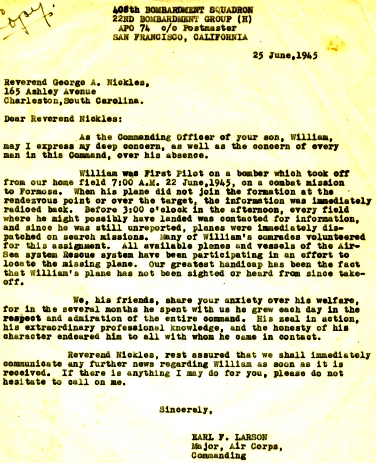 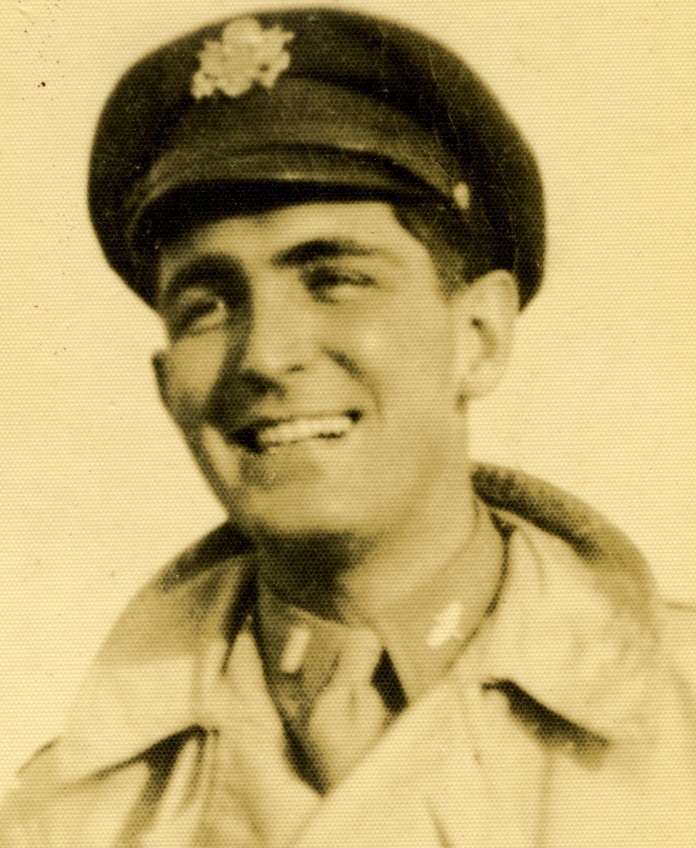 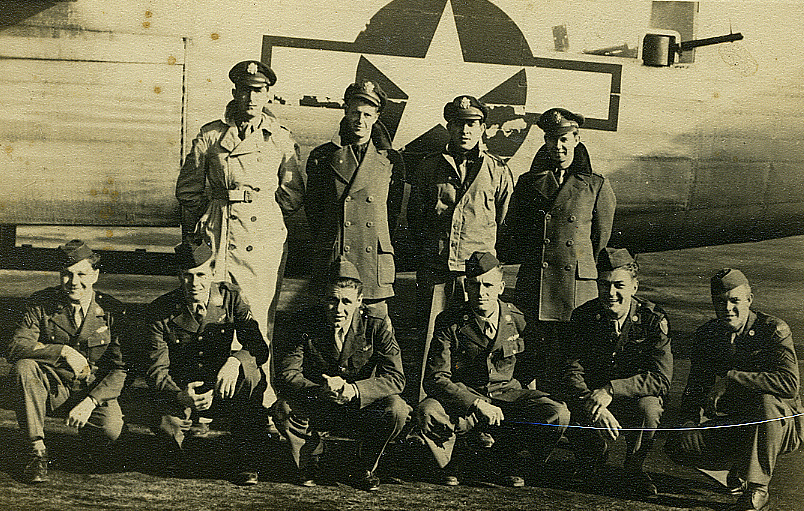 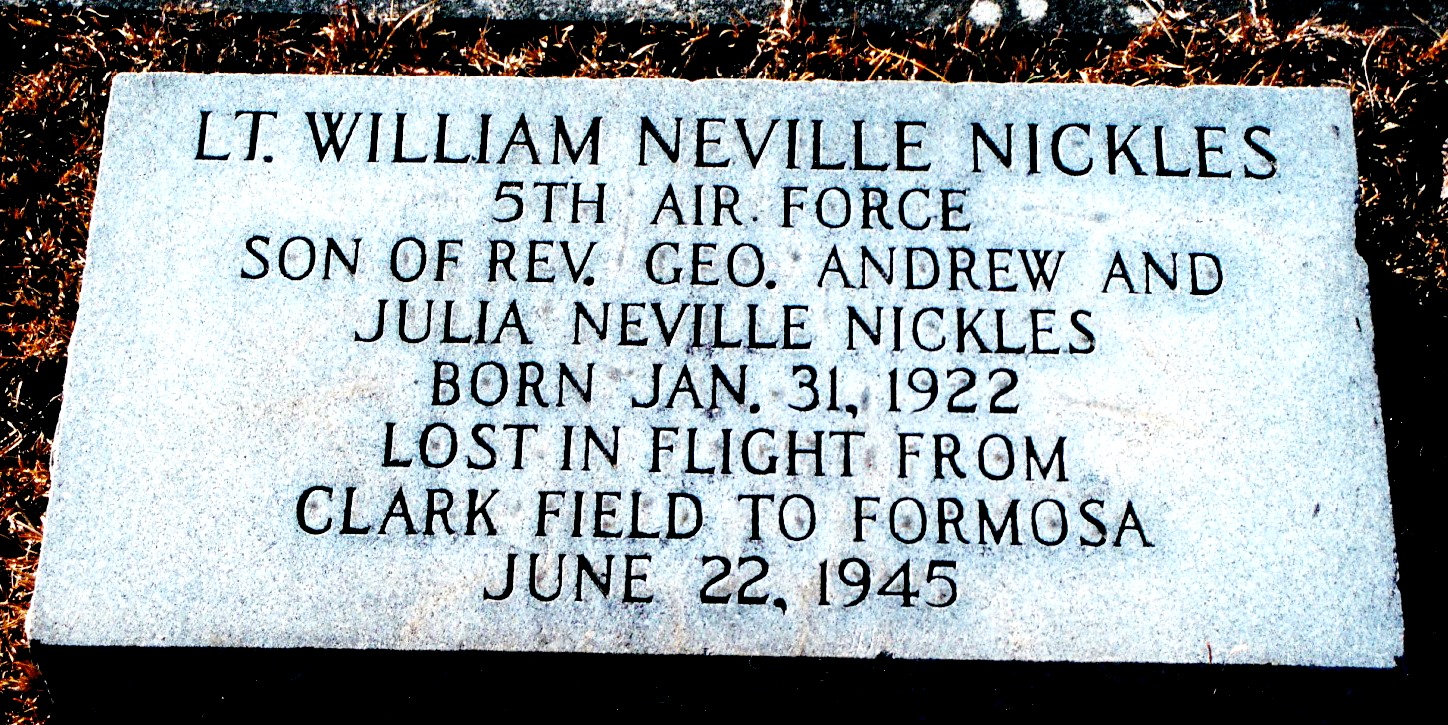 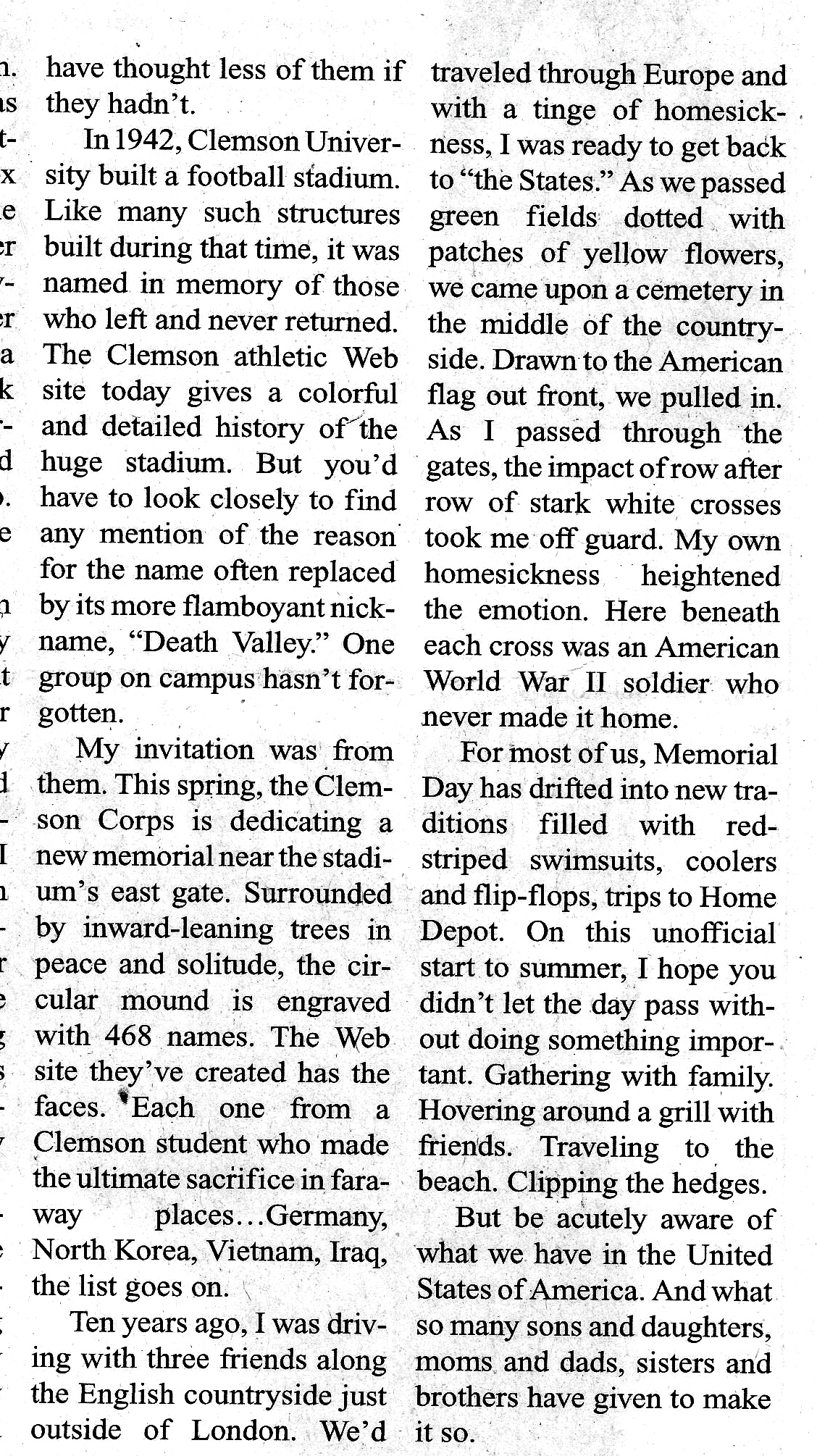 Vignette in The Echo written by Kelly Durham – The Vanishing Smile