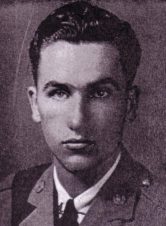 Captain William Robins English ’37 served with the Cebu Brigade, 81st Division, Visayan Force, Philippine Army, on Cebu Island.  He was captured when the American forces surrendered to the Japanese on 10 May 1942.  He survived two years and seven months of imprisonment in POW camps at Cabanatuan on Luzon and Davao Penal Colony on Mindanao before being put aboard a transport ship on 13 Dec 1944 bound for a POW slave labor camp in Japan.

Captain English survived the sinking of the unmarked POW transport ship Oryoku Maru in Subic Bay near Olongapo, Luzon on 15 Dec 1944 by aircraft from the American aircraft carrier USS Hornet.  The Oryoku Maru, with 1619 POWs aboard, was transporting the prisoners from Bilibid Prison in Manila to Formosa.  The survivors of this sinking were held on a tennis court on Olongapo Naval Base until 25 Dec 1944 when the 1300 plus remaining survivors were transported by train to San Fernando on Lingayen Gulf, Luzon.  They were placed aboard the unmarked POW transport ship Enoura Maru or the Brazil Maru on 27 Dec 1944 bound for Takao Harbor, Formosa.  Captain English was transported from the Philippines to Formosa on the Enoura Maru.  Upon arrival in Takao Harbor, all of the POWs were consolidated aboard the Enoura Maru which was then bombed on 9 Jan 1945 by aircraft from the USS Hornet.  Captain English survived that bombing and was among the remaining 930 POWs being transported from Formosa to Japan aboard the Brazil Maru when he died of pneumonia on 23 Jan 1945.  He was buried at sea.  Only 435 POWs survived the trip from Manila to Japan. 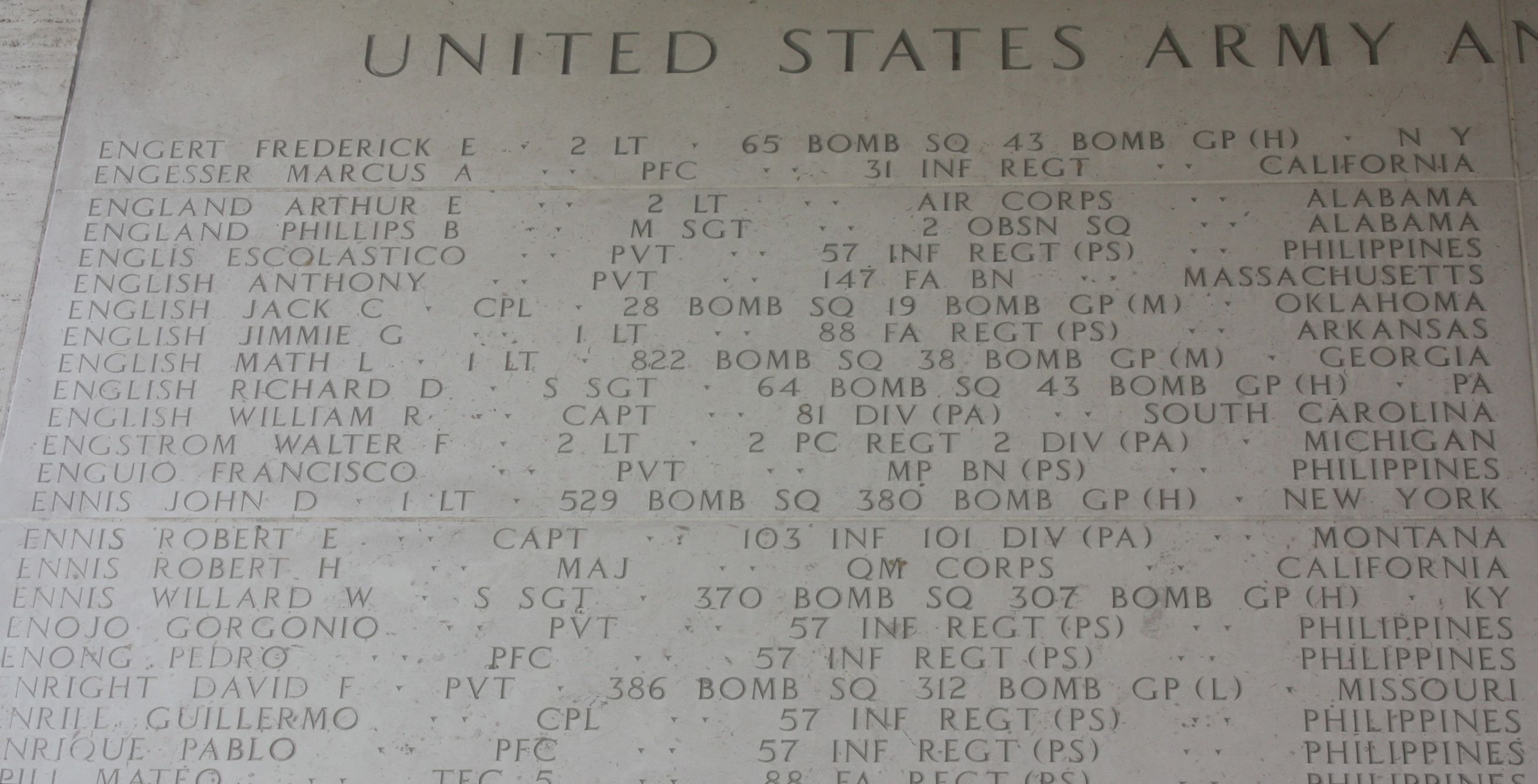 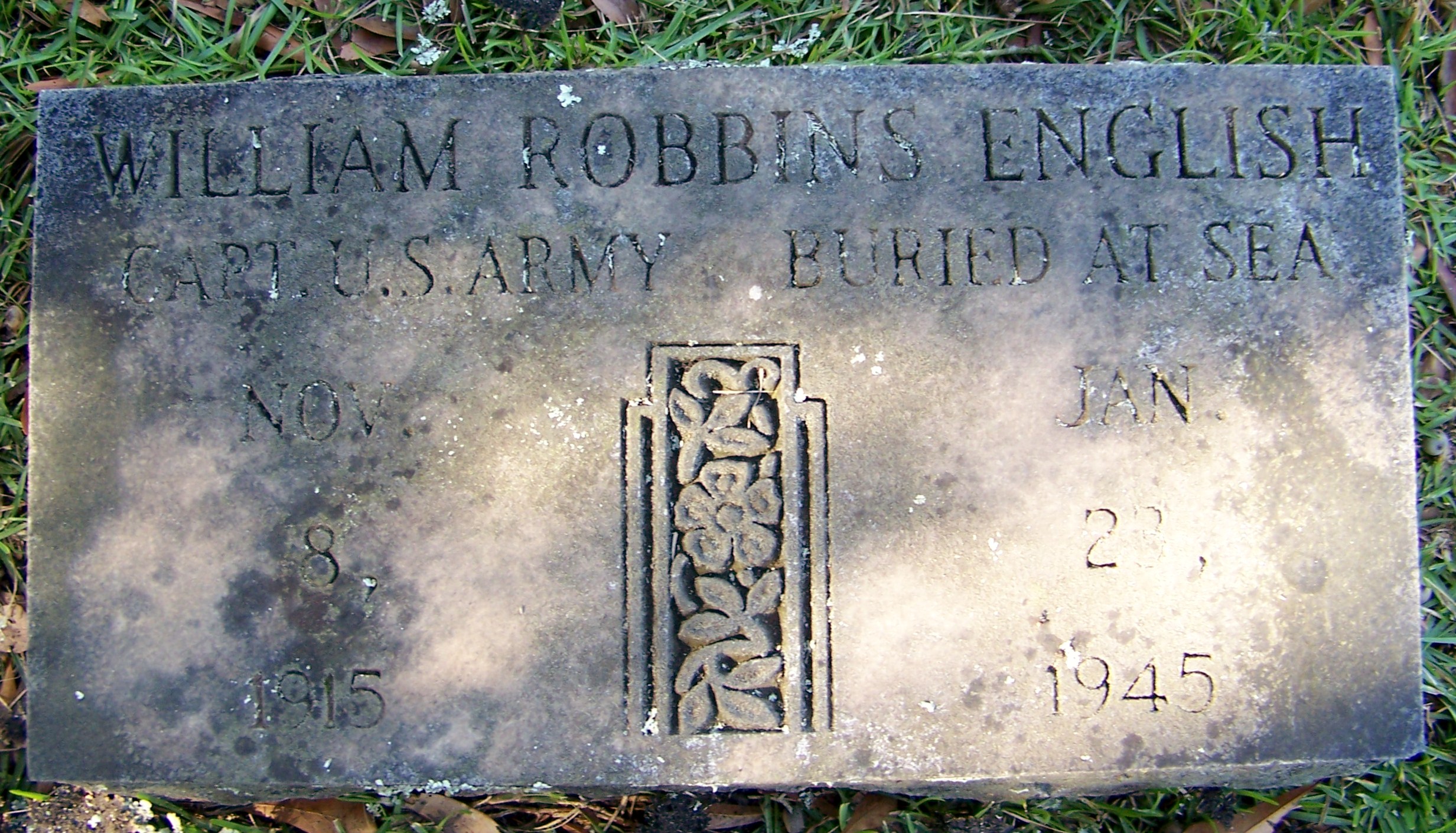 Vignette in The Echo written by Kelly Durham – In Japanese Captivity