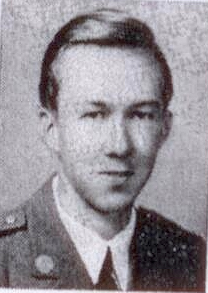 MACR 12979
Place of departure: Lavenham
Target of Destination: Hamburg, Germany
Any explanation of his death is based in part or wholly on supposition: Supposed that he was killed instantly when anti aircraft shell bust in the nose of pilot’s section of aircraft.  His identification tag was shown me by Luftwaffe officer at air field near Lupefurg, Germany. 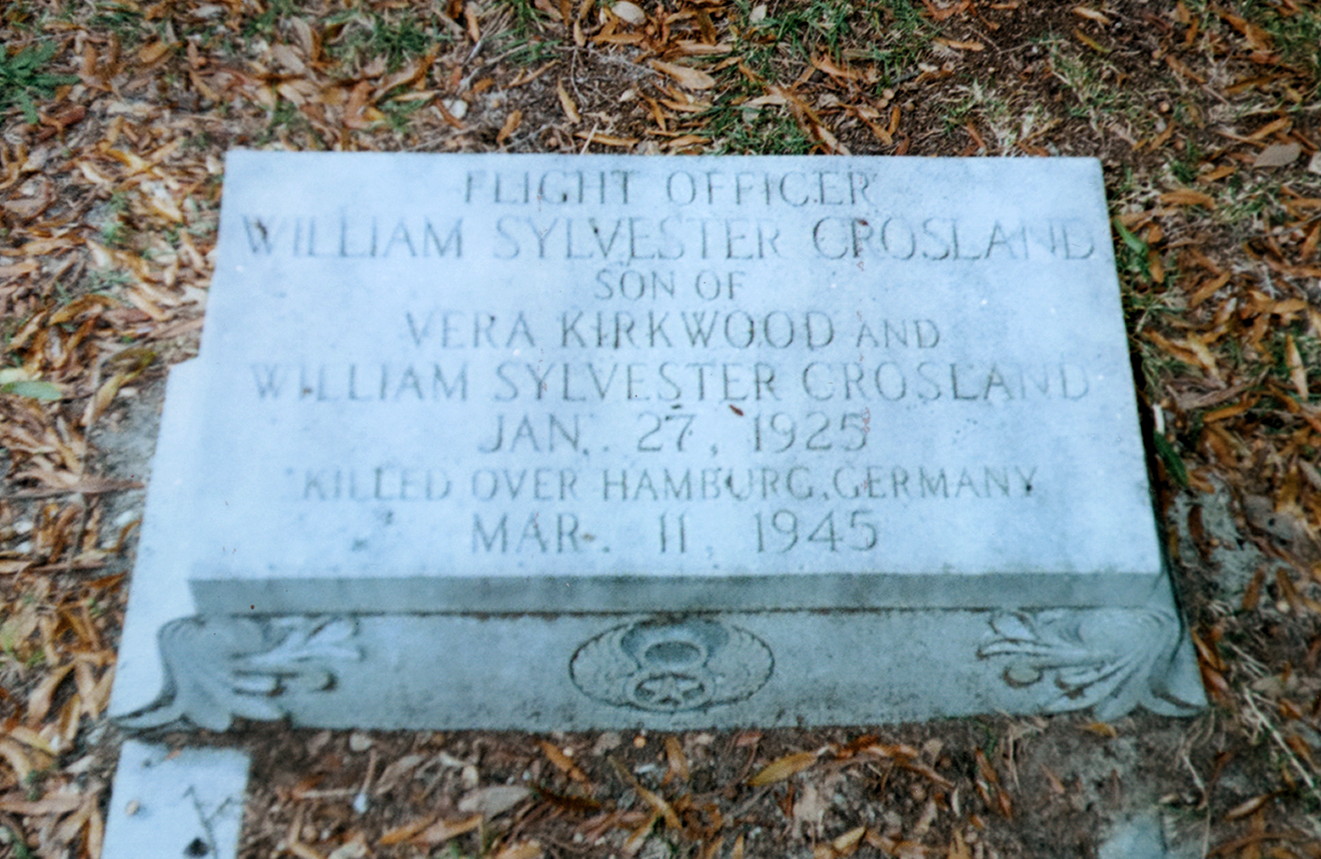 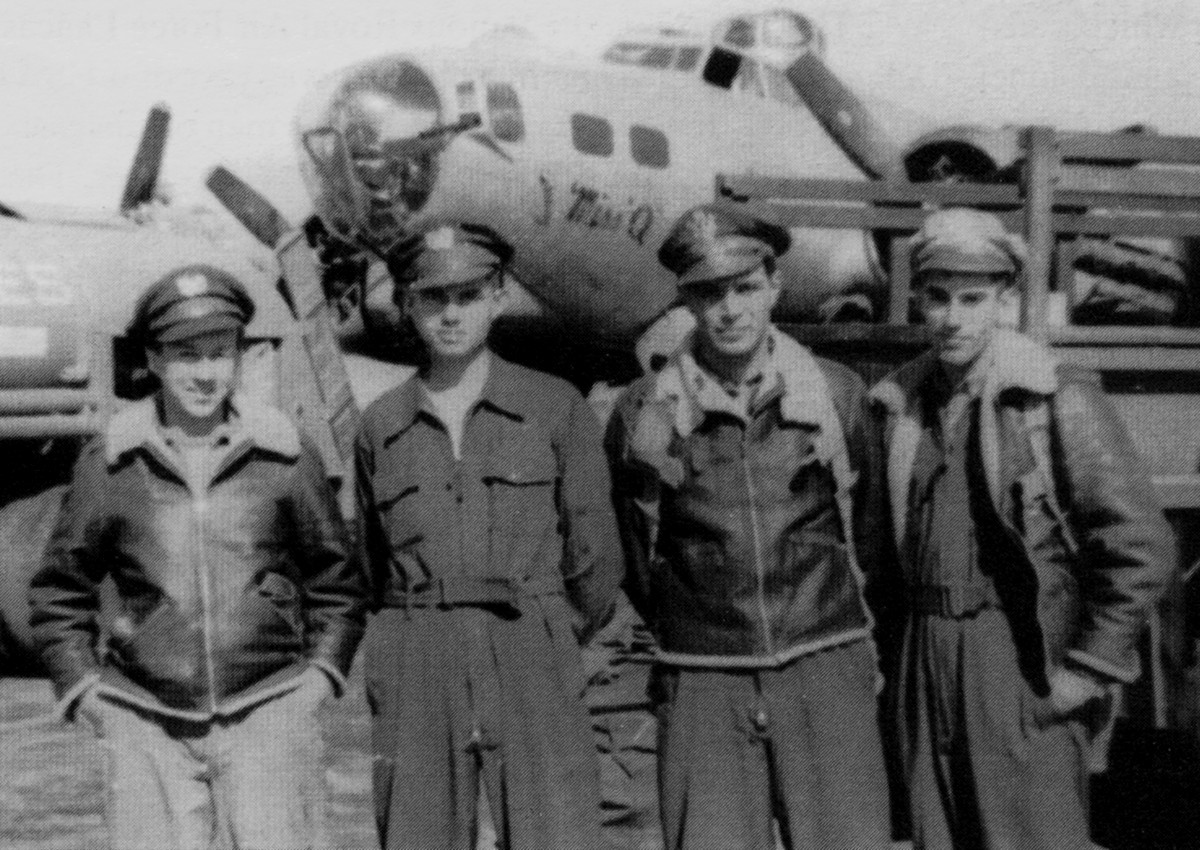