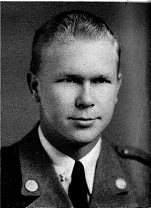 On December 15, 1943, U.S. Army troops under the command of Brig. Gen. Julian W. Cunningham landed at Arawe on New Britain.  On December 21, with Japanese resistance stiffening and with growing evidence of enemy preparations to counterattack, Cunningham called for reserves.  Accordingly, on Christmas Day, the pride of Safford, Ariz.–Company G of the 158th–was shipped to Arawe to support the Texans of the 112th Cavalry Regiment.  At about that same time, Company B was leaving Milne Bay aboard a slow Sydney Harbor ferry boat, bound for Finschhafen.  From there, three PT-boats escorted the company to Cape Merkus Peninsula, where it, too, landed at Arawe.  After several weeks of heavy fighting, Cunningham launched an offensive on January 16, 1944, employing the 158th RCT, the 112th Cavalry and the 1st Marine Division’s 1st Tank Battalion.  Later that same day, reports came in that the Japanese were withdrawing.  Extract from – https://bushmasters158.org/history.htm 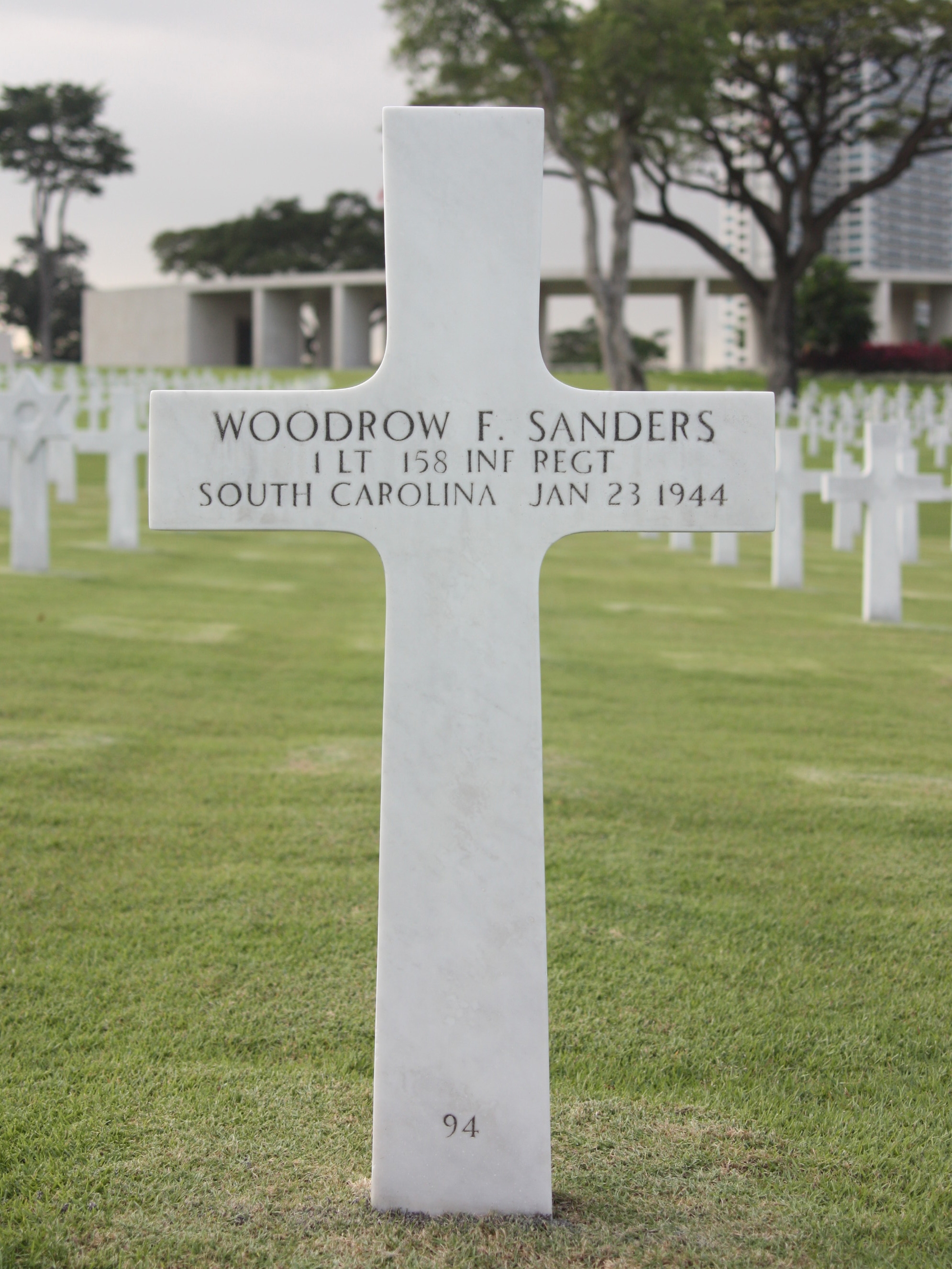 Vignette in The Echo written by Kelly Durham – Third Son