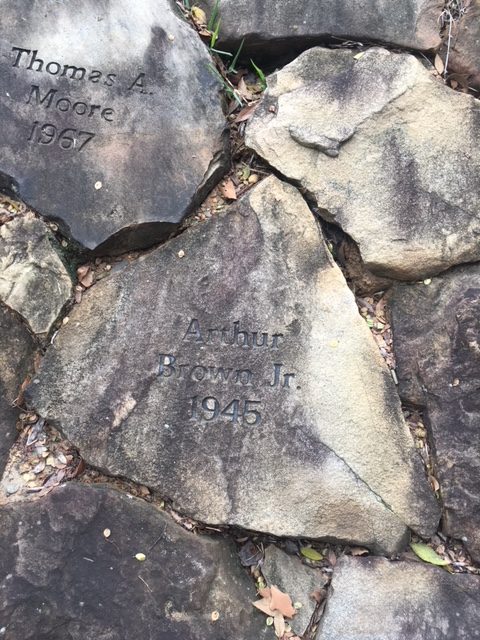 1945
Agriculture
Walhalla, SC
Mr. and Mrs. Arthur Brown, Sr.
Army, Sergeant
276th Engineer Combat Battalion
Apr 16, 1923
Mar 18, 1945
Died of Wounds received at the Rhine River Ludendorff Bridge, Germany
West View Cemetery, Walhalla, SC. He is also memorialized on a window in the St. Luke Methodist Church in Walhalla, on the Oconee (SC) County War Memorial and a plaque that originally was in the Walhalla High School Memorial Stadium, but is now in the history wing of Walhalla High School.
SE

Background into the Battle of Remagen around the time of SGT Brown’s death on 18 March 1945:

From https://www.desertwar.net/ludendorff-bridge.html
From 7 March to collapse on 18 March 1945, the Allies were able to translate this regiment on the intact bridge at Remagen.  Immediately after the capture by the Allies sought U.S. pioneers to repair the weakened structure of the bridge.  In addition, also three additional pontoon bridges were built.”  On 17 March 1945 overthrew the heavily damaged bridge because of  congestion.  Twenty-eight American pioneers were killed (only ten bodies were recovered) and there were 93 injured.  Only the bridge piers remained.  Because of the damage caused by the detonation tests and artillery shelling the bridge, it had been closed a few days after their receipt for the  military traffic to perform repairs.  At the same time, the Americans built bridges between Niederbreisig / Bad Hönningen and Upper Winter / Unkel to and after five pontoon bridges over the Rhine in order to ensure the supply of the Rhine bridgehead.  The longest of them, Victor bridge between Niederbreisig and Bad Hönningen, 1370 feet (420  meters) long, went on 22 March 1945.  Kripp between Linz and the Rhine was crossed by the “Rozisch-Blackburn-Thompkins Bridge.”  By the end of May 1945 these makeshift bridges were dismantled.”

From https://www.band-of-brothers.nl/artikel/his_new_airborne.htm
“March 18 1945: Ludendorff Bridge at Remagen collapses from all the battle damage suffered.” 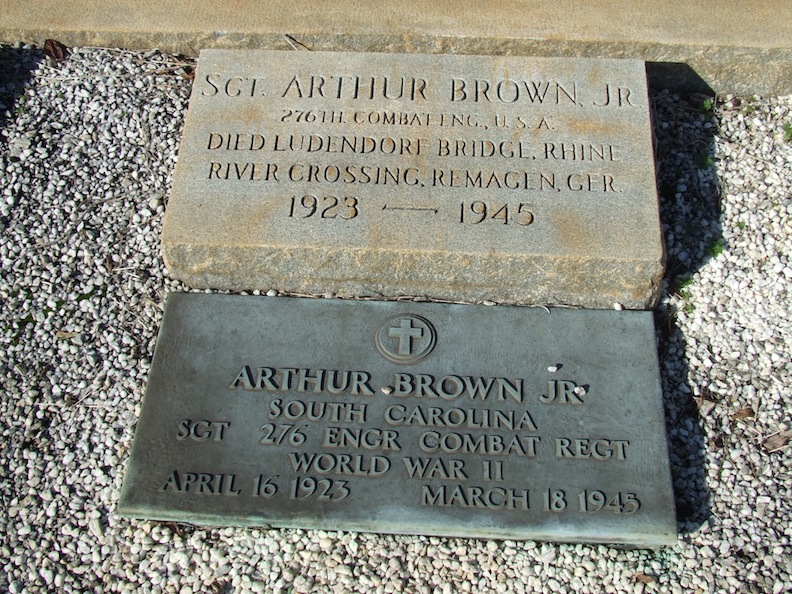