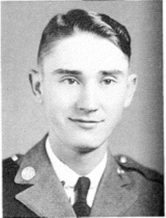 The above information provided by Christopher Bellamy, a relative.

Captain Glenn Gordon Bellamy was with Company M, 317th Infantry Regiment, 80th Division.  Company M was the Heavy Weapons company of the 3rd Battalion.  It is not known if Captain Bellamy was the CO or mortar man (81mm mortars) or a machine gunner (30 cal MGs), but most likely, if he was not the Company Commander, he would have been a platoon or section leader.  Usually, the CO was a captain and the platoon/section leaders were Lts.

He can be found listed on the 29SEP44 Morning Report as KIA
https://www.80thdivision.con/MorningReports/SEP44/MR317M_SEP44.pdf

He is also listed as KIA in the report
https://www.80thdivision.com/MiscReports/317th_LossesinAction_SEP44.pdf

As told from some reports, the 3rd Battalion was ordered to follow the 318th IR in the attack on Mt. St. Jean.  This was right after the Moselle River crossing.  This can be found in the 317th September Report (parts are missing): https://www.80thdivision.com/UnitHistories/317thInfReg_UnitHistory_SEP45-partial.pdf
Another report (p 29) indicates that “the 3rd Bn remained in position on the LA HAIE RIDGE, protecting the right flank and rear of the 318th Infantry.”
https://www.80thdivision.com/UnitHistories/80th_OperationalHistory_SEP44_Sec4.pdf
The above information was provided by the Historian of the 80th Infantry Division. 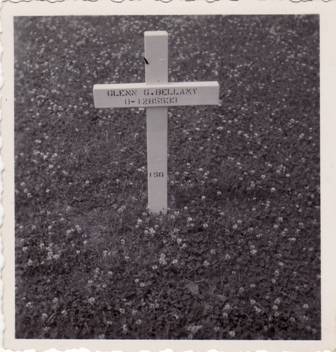 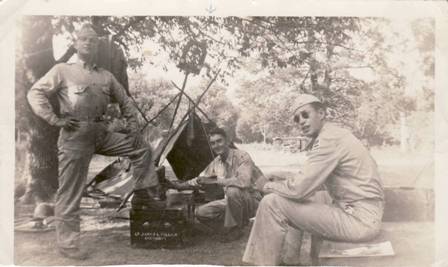 Lt.Cyril J. Hatch of Illinois was with him when killed (he is on left in camping photo next to Captain Bellamy in center before they go on leave, Sep. 1st, 1943 from Tennessee Maneuvers). 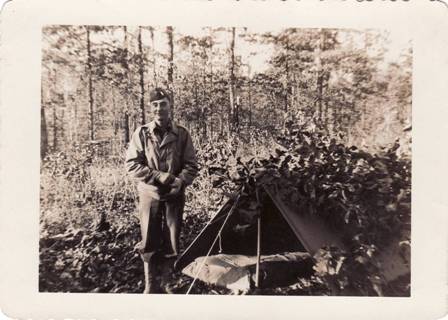 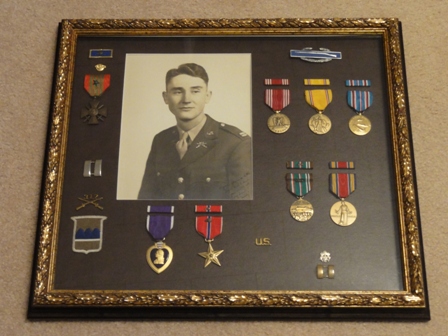 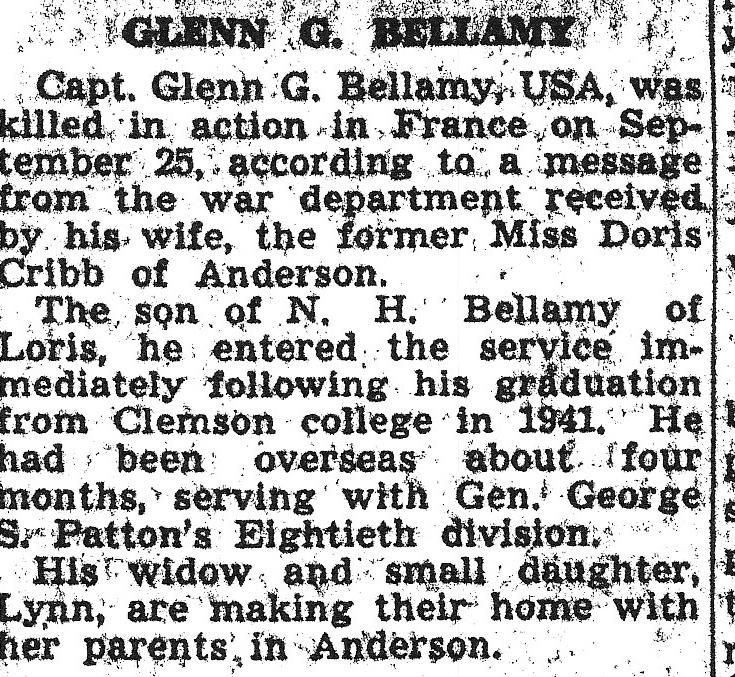 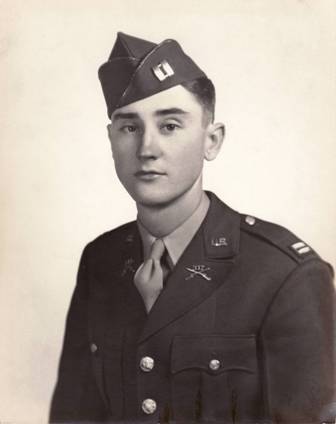 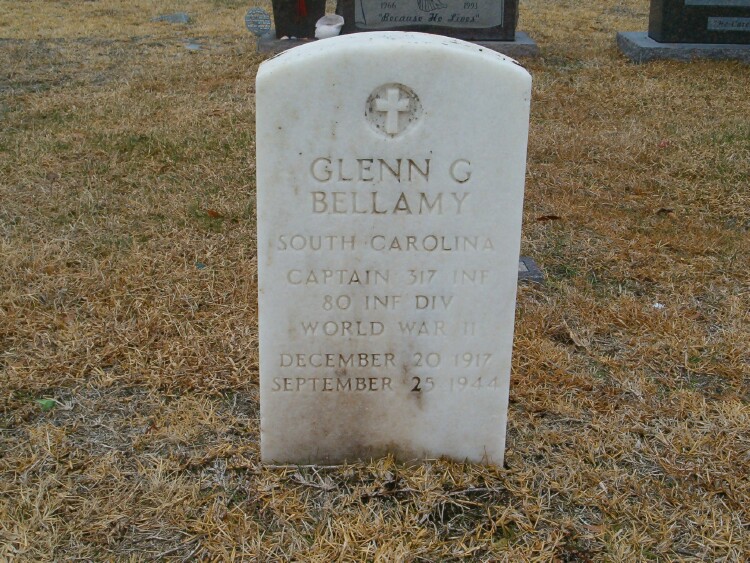