Extract from “The Tiger,” the Clemson student newspaper.

In reverence to the memory of Lieutenant Robert Earle Agnew, only son of Mr. and Mrs. C. C. Agnew, Donalds, SC, mechanical engineer, class of 1940, member of A.S.M.E., we pause to pay tribute.

Robert joined Turkey Creek Baptist church when ten years old; attended Shoals Junction Grammar school and Ware Shoals High School.  He entered Clemson College in September, 1937, and enrolled in the School of Engineering.  During his senior year he took the Civilian Pilot Training Course.  He was the first student to solo.  He graduated a second lieutenant in the Army.

He received a vocational scholarship from Calloway Mills at LaGrange, GA, worked for six weeks and was awarded a government scholarship for basic training in C. P. T. for being one of the best pilots from Clemson.  This made him very happy.

After three weeks of basic training, Robert joined the Army Air Corps.  Sent to Randolph Field as a Flying Cadet and on to Kelley Field; graduated as a second lieutenant in the Air Corps, March 15, 1941, and was made an instructor at Moffett Field, California.

Robert was killed on November 3, 1941, when his plane crashed into a mountain side on an official flight returning from Salt Lake City, Utah.

In one of his last letters to his parents, he wrote the following: “If I should die in a plane crash, I will die happy; everything will be all right.”

Narrative: Airplane took off from Stockton, California at 09:13 PST for Moffett Field, California.  Plane did not reach destination.  Weather conditions could not be determined due to the peculiarities of the terrain.  While in flight it is believed that either the pilot was letting down out of the clouds just prior to impact with hill or pilot was endeavoring to fly with very low ceiling and misjudged thus causing impact with the ground. 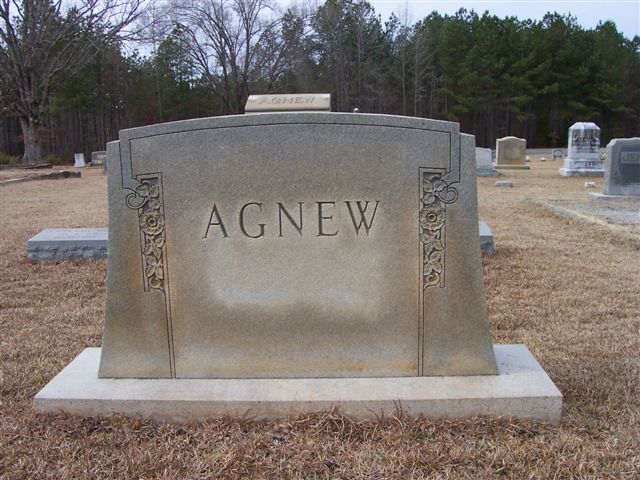